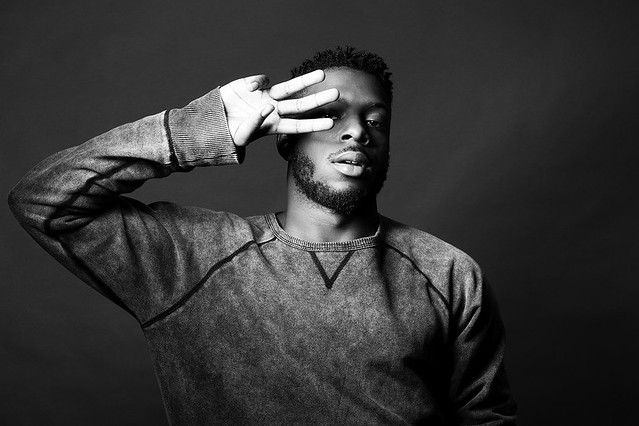 Chattanooga native son Isaiah Rashad has been grabbing attention with the release of his debut full-length album, The Sun’s Tirade, via Top Dawg Entertainment last September.

Now, Isaiah has launched a solo tour on the heels of that album. The “Lil Sunny Tour” began earlier this month with special guests Lance Skiiiwalker and Jay IDK. Tonight, he’s in Toronto, and a week from today he will perform at U Street Music Hall on Thursday, Feb. 2.

Watch the official music video for “Free Lunch,” the lead single from The Sun’s Tirade, by Isaiah Rashad on YouTube:

Pitchfork praised Isaiah’s album, saying, “Fittingly, though, Rashad finds his voice on The Sun’s Tirade, an album filled with the tensions caused by a cycle of self-loathing and self-discovery. The tension is usually built up in his cadences with his uncanny sense for when to give and when to pull back. His voice can deflate in an instant or shrink to a mumble or mushroom into singsong.”

After taking some time to find himself following the release of his first EP, Isaiah seems to have found himself indeed, and a sold-out house will get to know him better at U Street Music Hall.