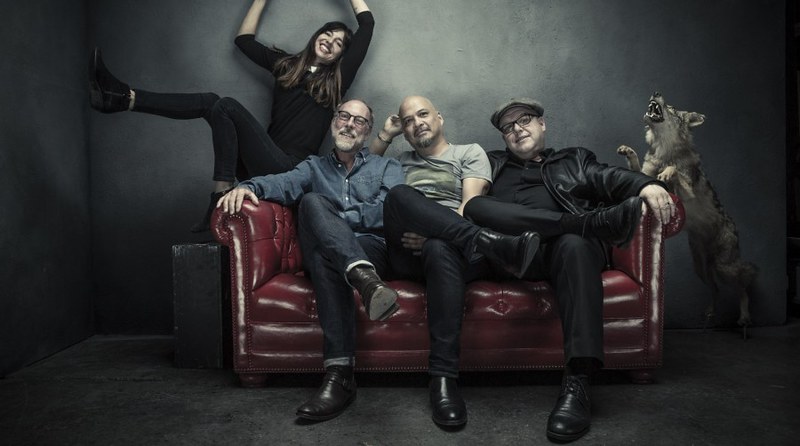 Psychedelic surf greats Pixies hit the road to tour North America, and they are visiting DC for two nights at the Lincoln Theatre on May 16 and May 17. The May 16 date already has sold out.

Pixies released their sixth studio album, Head Carrier, in September via Pixiesmusic and PIAS. The album marks the first publication where bassist Paz Lenchantin participated fully as a member of the band.

Watch the official music video for “Tenement Song” from Head Carrier by Pixies on YouTube:

Pixies announced that they will perform a setlist including classics and rarities as well as new songs from their recent albums. The band vows that the setlist will change from night to night, compiled from 90 songs that they have rehearsed, determining the order of a given set as they perform it live.

In DC, Cymbals Eat Guitars open for Pixies. Buy your tickets online for their May 17 show. (May 16 is sold out.) 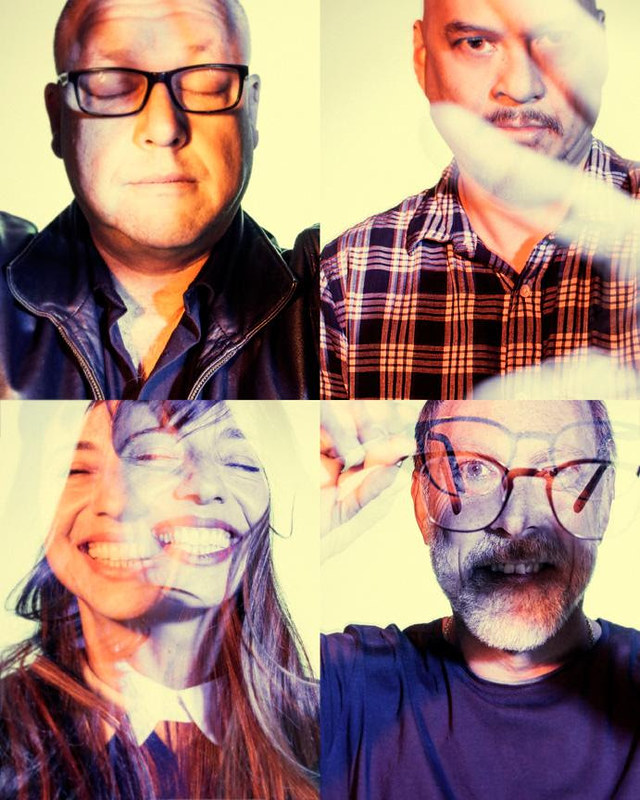