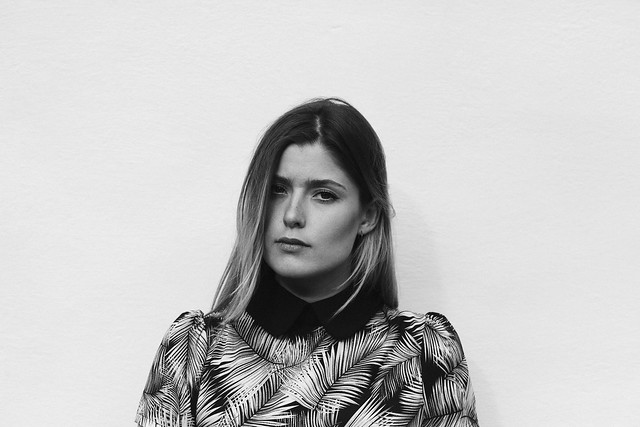 Swedish singer LÉON (born Lotta Lindgren) has been releasing a series of singles that puts forward her full, soulful voice as she heads toward her first full-length release on Columbia Records. You can hear what the buzz is all about yourself when she comes to the Rock and Roll Hotel on Friday, Feb. 3.

“The melody is gorgeous and sonically, it’s a pretty stripped back track, making her her soulful voice the highlight (which is a good choice),” said baeble of the song. Entertainment Weekly subsequently named the song one of “10 under-the-radar songs from emerging artists who deserve your attention.”

LÉON kicks off a tour tonight, Feb. 1, in Boston with UK trip hop singer Jacob Banks along for support.