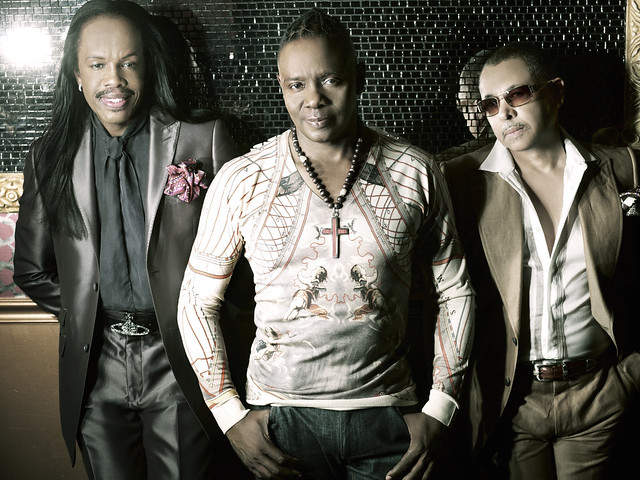 Maurice White was one of the mighty musicians who fell in 2016, marking a catastrophic year for music fans. But the founder of Earth, Wind & Fire already had retired from making music. His bandmates Philip Bailey, Verdine White, and Ralph Johnson carried on without him in 2013 to release a 20th full-length album, Now, Then & Forever.

Earth, Wind & Fire have covered a lot of ground over the years, crossing genres from soul, R&B, disco, jazz, and more. The band has won numerous accolades since the release of their self-titled debut in 1971. They were inducted into the Rock and Roll Hall of Fame and the Vocal Group Hall of Fame. And they have sold more than 100 million records.

Buy your MGM National Harbor tickets online — but hurry! Only a few seats remain! (DC, consider the March 31 show in Richmond if you miss our local date.)