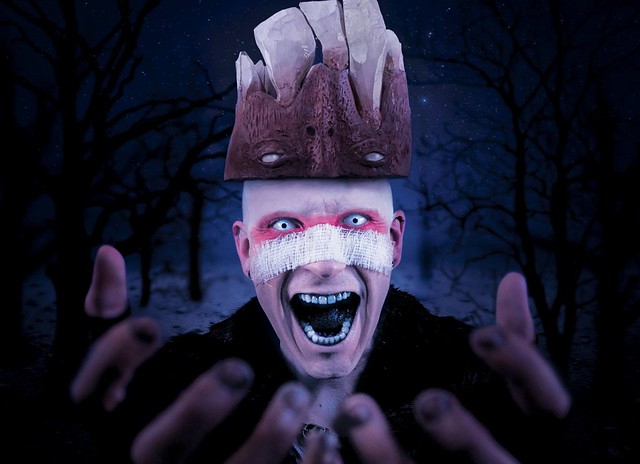 Aesthetic Perfection, aka Los Angeles producer Daniel Graves, released a new single, “Love Like Lies,” in December on his own label, Close to Human Music. Now he is on his first full US tour in three years, and he visits DC to perform at Ivy City Tavern — tonight, Tuesday, Feb. 7!

Since releasing his first full-length album, Close to Human, in 2005, industrial dancers have depended on Aesthetic Perfection for energizing EMB performances. His last full-length, Blood Spills Not Far from the Wound, arrived in 2015 via Metropolis Records. His latest single suggests he’s hard at work in the studio once again, but DC gets to see him tonight in a stop on his Industrial Pop Tour 2017 before he releases any additional material.

Listen to and support “Love Like Lies” by Aesthetic Perfection on Bandcamp:

Buy your tickets online! (Tickets also available at the door.) 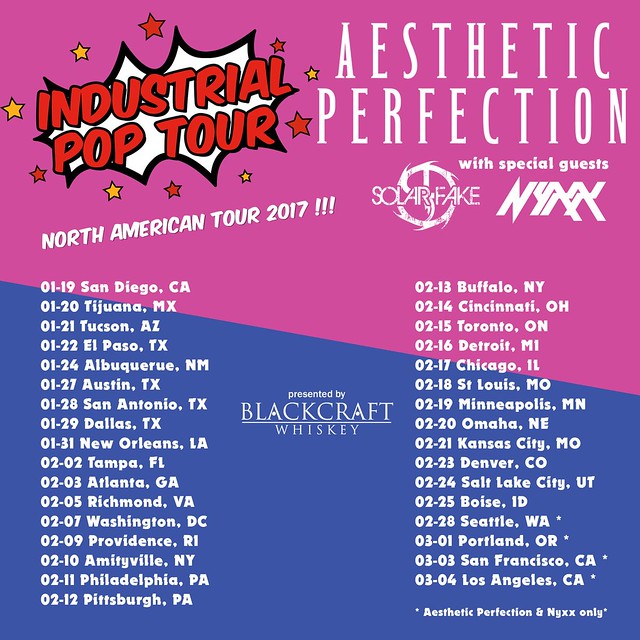