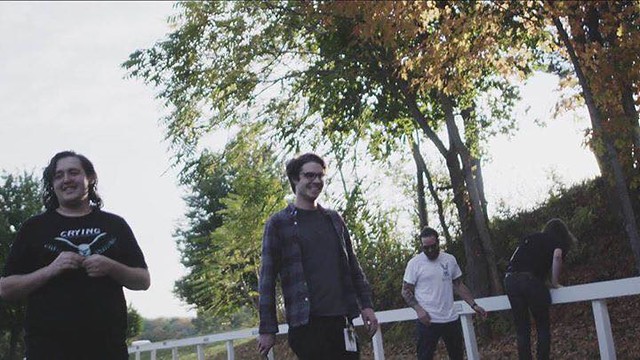 Hey everybody, Jake here. As much as it pains me to say this, we have decided to cancel our upcoming U.S. tour dates and festival appearances to take a break from Modern Baseball for a little while. If you already bought tickets for the tour, refunds will be available at point of purchase.

Over the past few months the band has become an immense source of anxiety for me, and it wasn’t until I opened up to Sean, Ian, and Brendan about it that we realized we were all feeling the same way. The project we started as a source of joy and positive expression had become something that was slowly eating away at our mental health and our friendships. We have been championing the importance of mental health for a while now, and we recently realized that it would be wrong for us to ignore our own health any longer. Please know that we don’t take a tour cancellation lightly, and under any other circumstances we would not even consider it an option, but in this instance we have to put our health and friendships first. You’ve supported us unconditionally throughout this crazy ride and we could never thank you enough. We never really learned how to do this whole “rock band” thing the right way, but you kept coming to the shows and talking to us and assuring us that we’d figure it out sooner or later. We could not have done any of this without you. Be honest with those you love and don’t be afraid to lean on them when you need to. Odds are they’ll need to lean on you pretty soon too.

With all the love in the world,
MOBO

Philadelphia emo quartet Modern Baseball released their third album last year, and they have been touring quite a lot. In March, they launch a new US tour that includes a stop at 9:30 Club on March 21.

Watch the official music video for “Wedding Singer” from Holy Ghost by Modern Baseball on YouTube:

Parklife DC is giving away a pair of tickets to see Modern Baseball at the 9:30 Club. To win, simply leave a comment on this blog. You can leave any comment, but we would like to know your favorite song by Modern Baseball.

Buy your tickets online (if you don’t win). 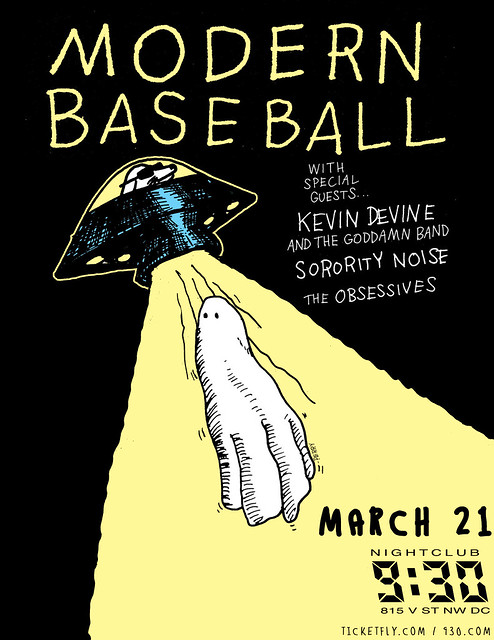