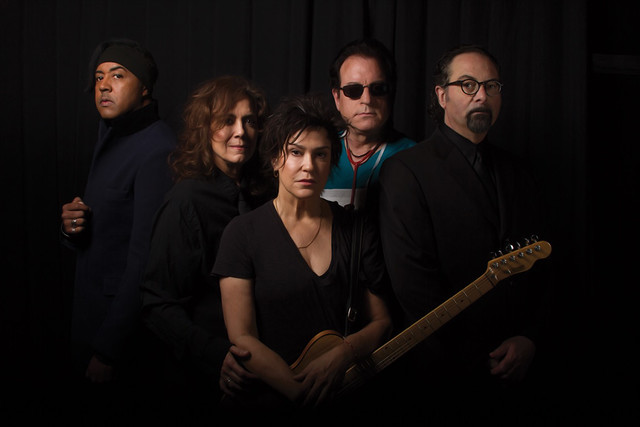 Prince and The Revolution recorded four famous albums as a band — 1999, Around the World in a Day, Purple Rain, and Parade. The members of The Revolution eventually left the outfit in turns, and Prince of course continued to forge his path with different backing bandmates.

After Prince’s unexpected death in April 2016, The Revolution reunited and then decided to play some shows. Now they have launched a US tour that begins in Paisley Park in April.

Watch Prince and The Revolution perform “Purple Rain” at the 1985 American Music Awards on YouTube:

“The concerns were how many dates, what would the fans want, and what do we do as a band to heal?” said Wendy in a statement. “We’ve been really quiet, and we did that consciously, because we were grieving and didn’t want to be disrespectful. But the fans wanted the chance to feel the energy so we just want to give it back letting them experience what we were as a band for Prince.”