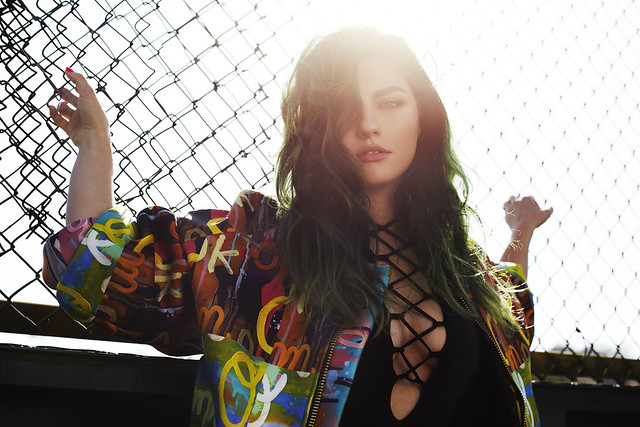 Phoebe has a history of writing songs for as Britney Spears, Oh Honey, Melanie Martinez, and Bea Miller, but now she’s breaking out on her own. She released her first EP, Mine, in 2015, and she will publish her debut full-length album in the near future via Columbia Records.

In 2016, Phoebe released a string of singles, including “Chronic.” Watch the official music video for “Chronic” by Phoebe Ryan on YouTube:

Phoebe most recently released collaborative single with The Chainsmokers on “All We Know” after completing her first US headlining tour. You may still remember her best for her mashup of R. Kelly’s “Ignition” and Miguel’s “Do You” (which streamed more than 30 million times on Spotify so far).

The show is sold out, but go early to see Phoebe Ryan if you already have tickets!