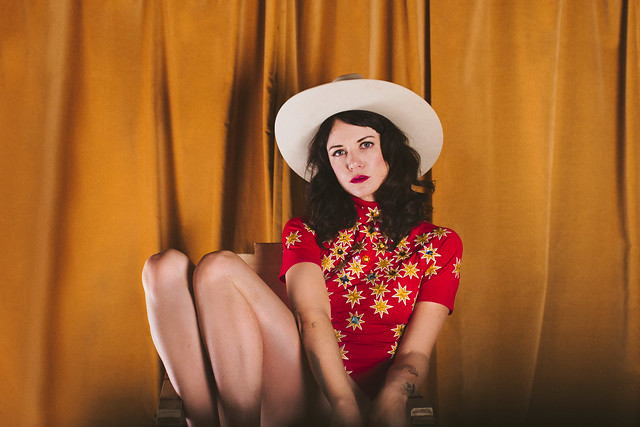 “Quirky cowgirl” Nikki Lane released her third album Highway Queen via New West Records on Feb. 17, and she stops at U Street Music Hall in DC tonight, Monday, Feb. 27, on her new tour.

Watch the official music video for “Jackpot” from the new album by Nikki Lane on YouTube:

Nikki and singer-songwriter Jonathan Tyler co-produced the new album and recorded it in Denton, Texas, at Matt Pence’s Echo Lab Studio and Club Roar in Nashville with Colin Dupois. Jonathan Tyler appears with Nikki as an opener on her tour. The album features the Texas Gentlemen as her backing band.

The Guardian pegged Nikki as managing “to sound like both Lykke Li and Loretta Lynn, mixing saloon-ready arrangements with vulnerable and confessional lyrics.”