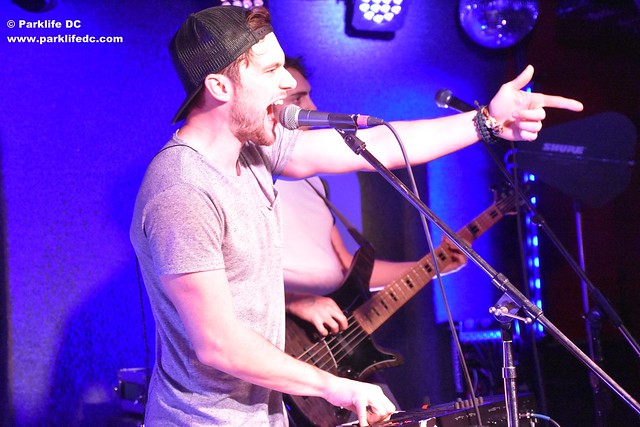 The charming and charismatic Ethan Thompson bounded onto stage at DC9 Friday to lead his band Ocean Park Standoff through a short set opening for soul singer Lolo.

Ocean Park Standoff are best known for their single “Good News,” which will likely appear on their upcoming self-titled debut EP, scheduled for release this Friday, March 3, via Hollywood Records. “Good News” lyrically is a soaring search for… well, good news in a time when there may be little to be had. Ethan sings with an uplifting R&B-tinged quality as the rest of the power pop band, rounded out by their touring bassist.

Ethan begins the show on his own keyboards, then moves to the front of the stage to sing smoothly to the audience. He’s always fluid, and very watchable, as he hops back to his keyboards or to Samantha’s keyboards to sing alongside her. One of the joys of watching the band is to witness Ethan and Samantha break out into spontaneous smiles when he sings to her. again, Ocean Park Standoff really shine in part due to their earnest enthusiasm for their craft. 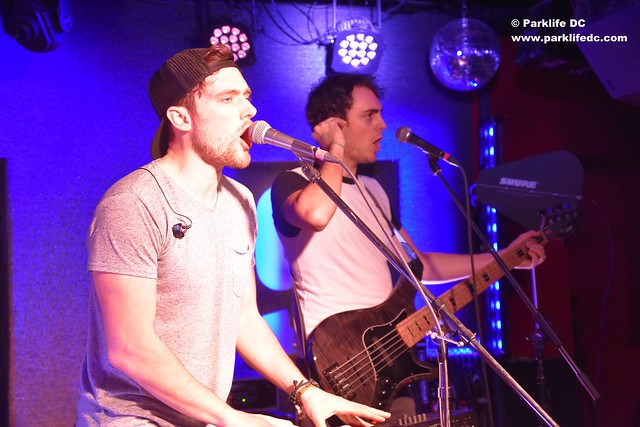 Ocean Park Standoff take it down just a notch for “Photos and Liquor,” the B-side to “Good News.” Ethan sings of lost happy memories in the song, which provides his bandmates with the opportunity to slow down a little albeit to a thumping and catchy beat. Samantha switches to guitar for the song, focusing her attention intently to her instrument.

As the band have said in interviews, they wrote songs together for fun when Ethan, Samantha, and Pete originally started sharing music sessions. But it’s no surprise that their natural chemistry inspired them to take their songs to a label and their band on the road. They are a terrific live band and a sincere pleasure to experience live.

Ocean Park Standoff have wrapped their tour with Lolo but they hit the road again in June, starting in Miami, to tour with Third Eye Blind and Silversun Pickups. That tour will take them all over the United States through July. Look them up and check them out!

by Ocean Park Standoff on Amazon.

Here are some more pictures of Ocean Park Standoff performing at DC9 on Friday, Feb. 24, 2017. 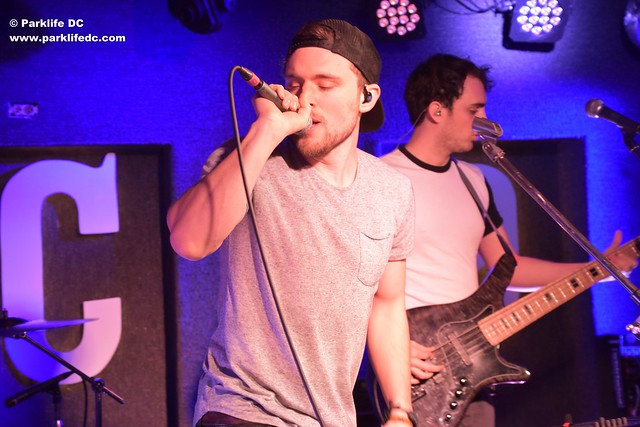 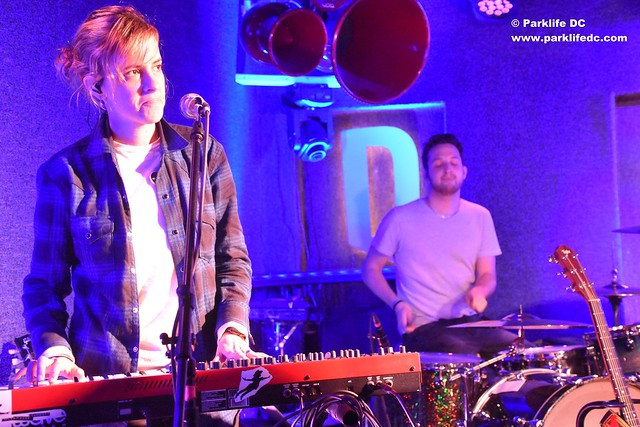 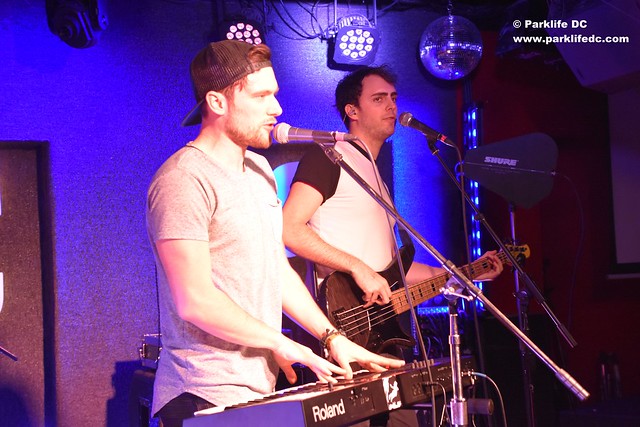 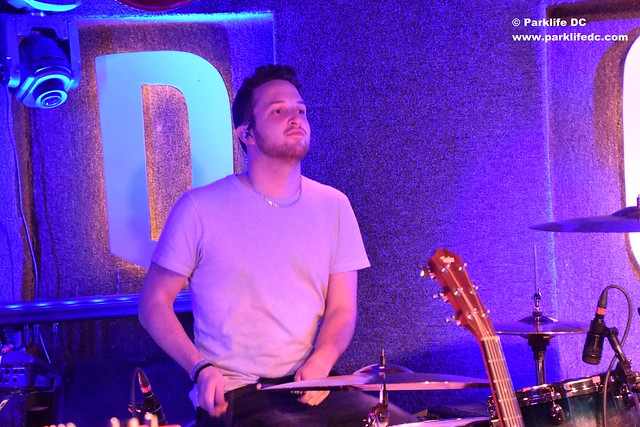 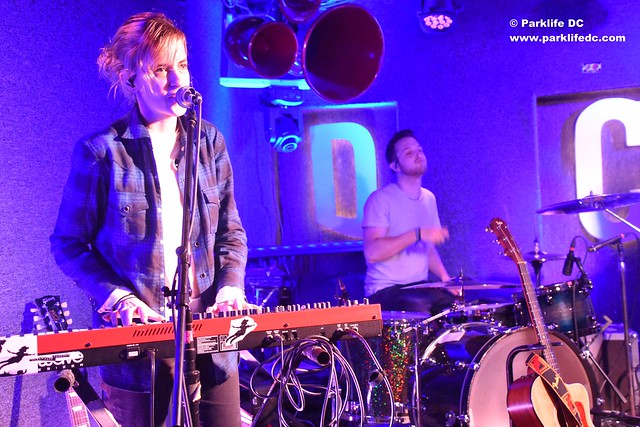 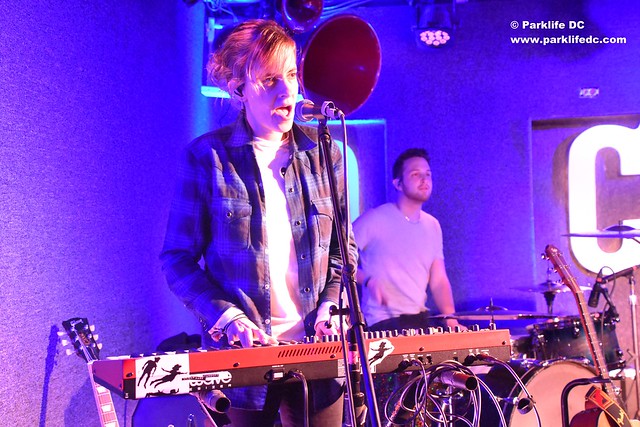 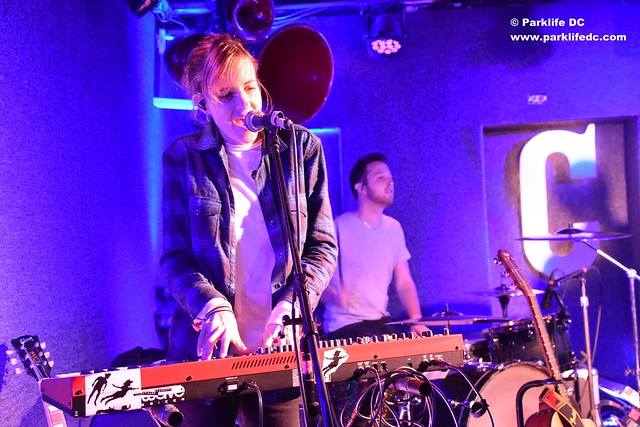 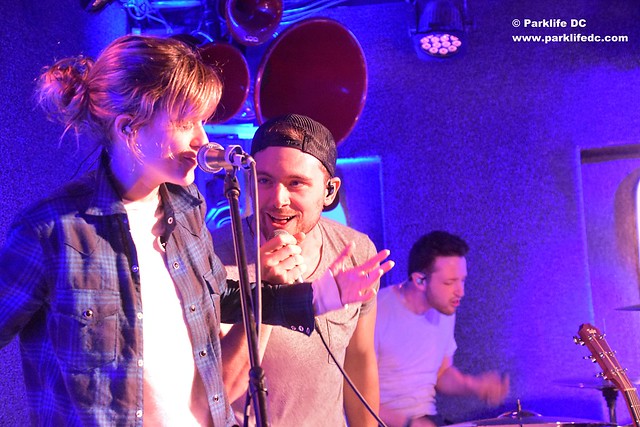 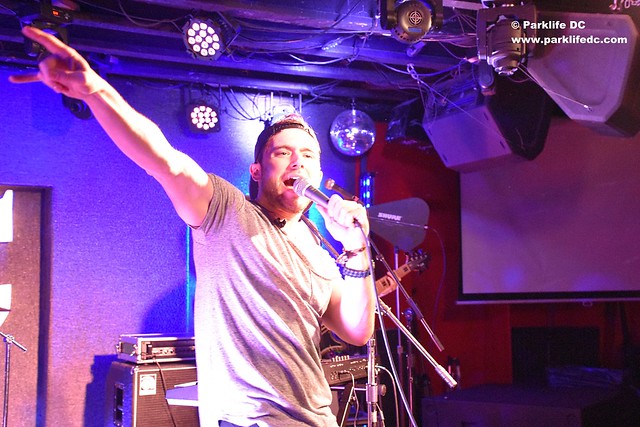 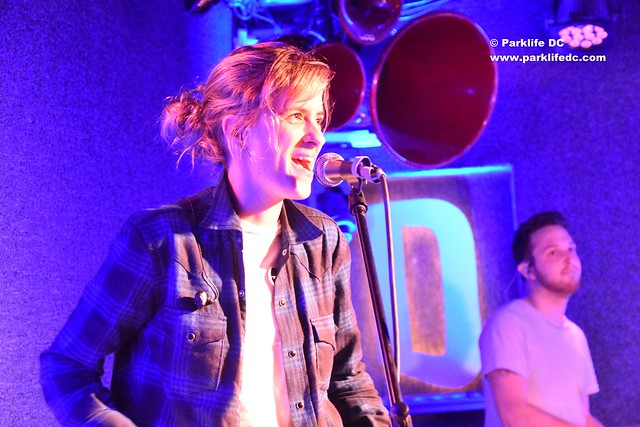 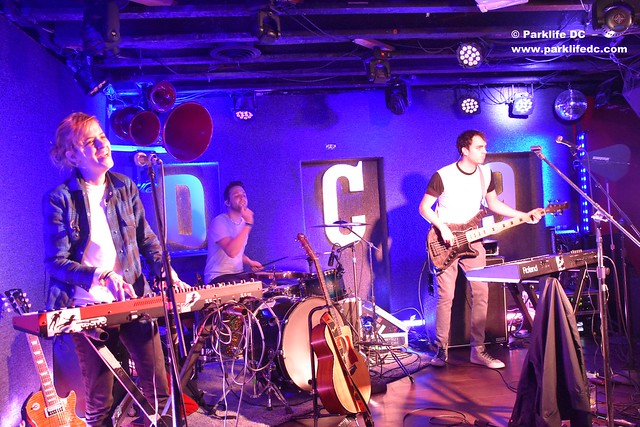 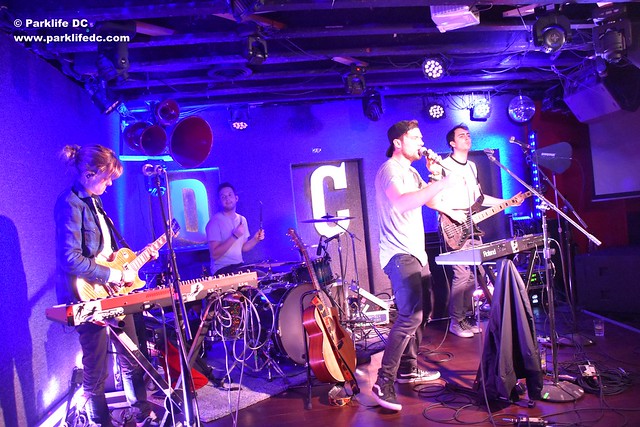