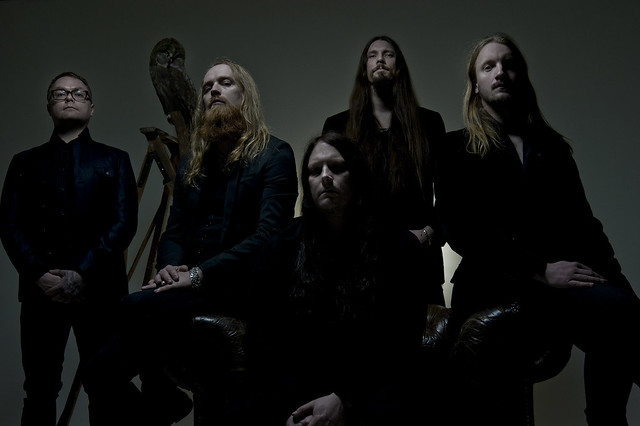 Swedish metal band Katatonia released their 10th studio album, The Fall of Hearts, via Peaceville in 2016, and they launch a North American tour at 9:30 Club on Thursday, March 16.

Writing for AllMusic, Thom Jurek praised the latest iteration of the band: “New drummer Daniel Moilanen is more much nuanced than Daniel Liljekvist was. He can hit hard, but more importantly, he offers restraint and refinement in the album’s quieter moments. Further, new lead guitarist Roger Öjersson diversifies the attack with dynamic ferocity and imagination in his riffs, fills, and solos. He adds weight to even the most basic and gentle of melodies.”

Watch the official music video for “Shifts” from the Fall of Hearts by Katatonia:

As AllMusic noted, Katatonia continues its shift into “moody, melodic progressive rock” with the new album, which drew favorable reviews from critics across the board.