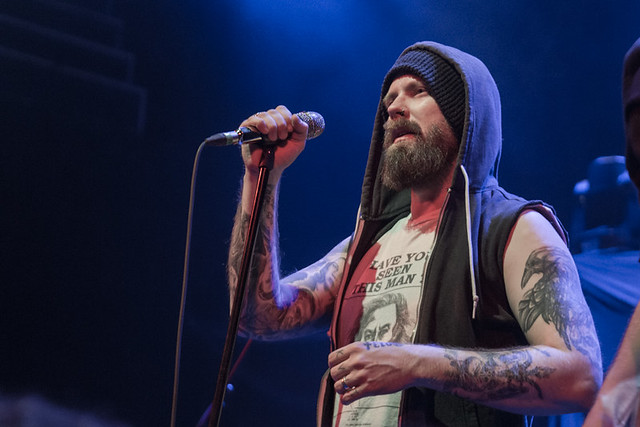 Swallow the Sun performs at the Howard Theatre on March 8, 2017. (Photo by Paivi)

Not long ago, Finnish doom metal band Swallow the Sun came through town with Sonata Arctica (check out our photos!), and then they decided to drop by again with a show opening for Overkill at the Howard Theatre on March 8.

The sextet most recently released their sixth studio album, Songs from the North I, II & III, in 2015 via Century Media. In concert, they have been playing selections like “Rooms and Shadows” and “Heartstrings Shattering” from the new album.

Swallow the Sun continue touring tonight, March 16, in Quebec, but return to the United States quickly for a healthy run of dates through April 23. They will be all over the place between now and then so be sure to catch their show! Swallow the Sun even return to our area to perform at Ottobar in Baltimore on April 21. Buy tickets for that show online.

Buy Songs From The North I, II & III

by Swallow the Sun on Amazon.

Here are some more photos of Swallow the Sun performing at the Howard Theatre on March 8, 2017. (All photos copyright and courtesy of Paivi.) 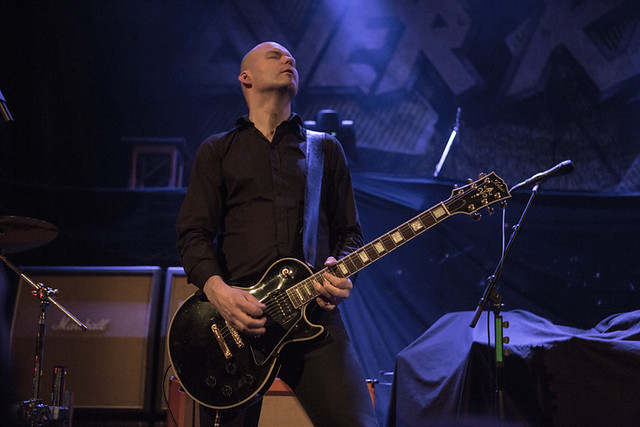 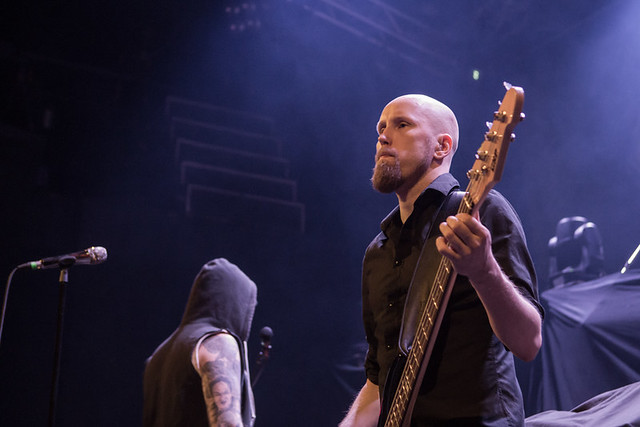 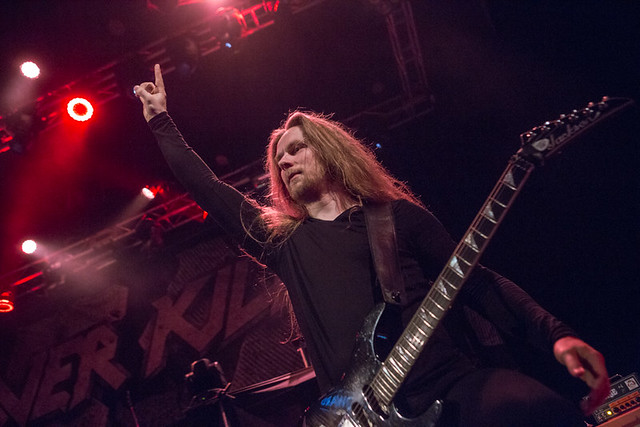 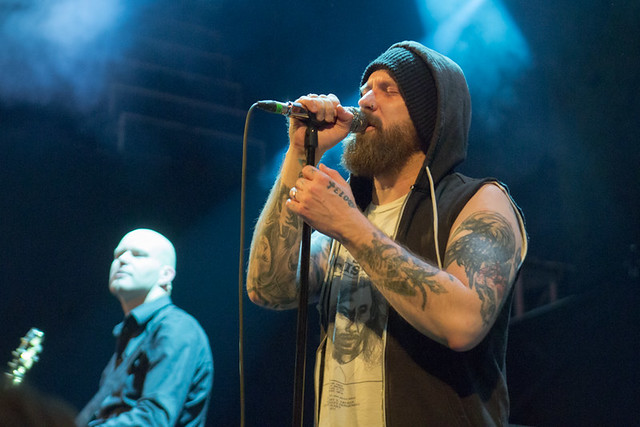 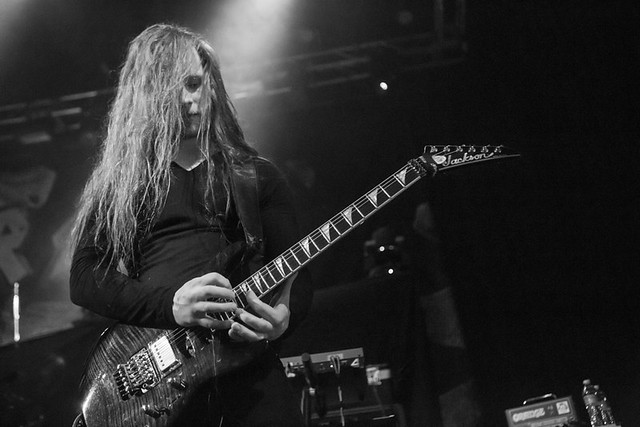 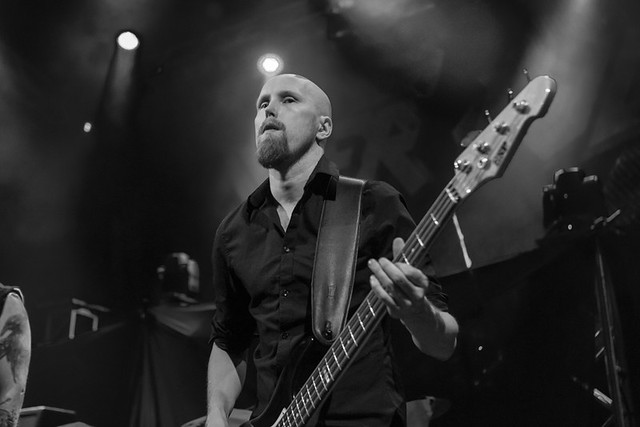 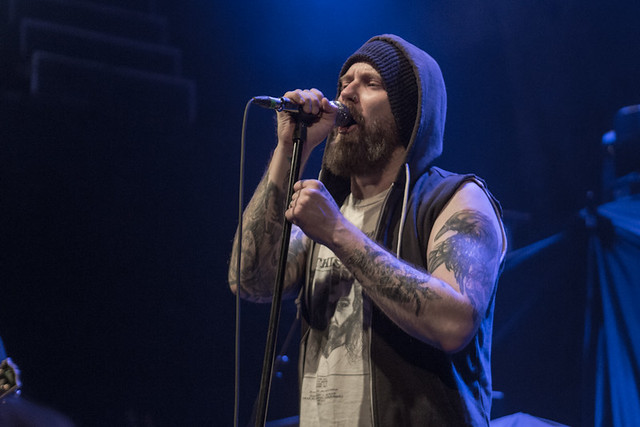 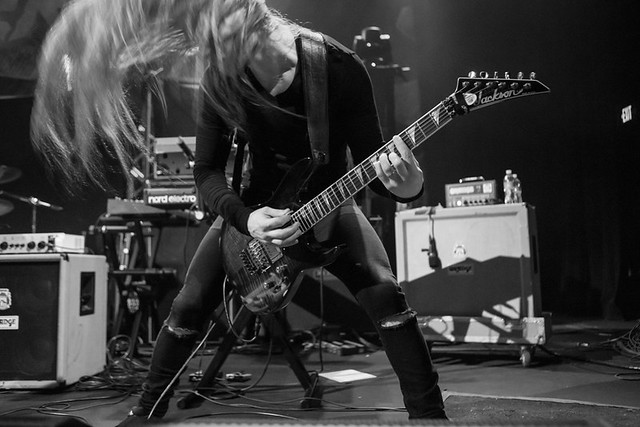