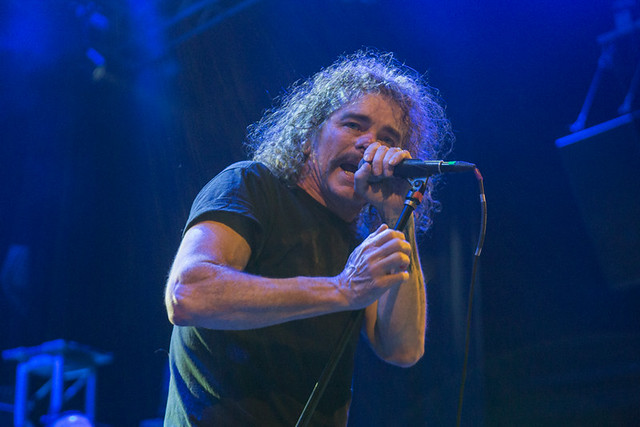 Overkill performs at the Howard Theatre on March 8. (Photo by Paivi)

New Jersey metal legends Overkill released their 18th studio album, The Grinding Wheel, on Feb. 10 via Nuclear Blast and eOne Music. And they just wrapped up a tour that stopped at The Howard Theatre on March 8 to support it!

According to Setlist.fm, Overkill played several selections from the new album, such as “Mean, Green, Killing Machine” and “Goddamn Trouble.” The band played recent favorites such as “Electric Rattlesnake” and ’80s classics like “Elimination.” (Overkill have been at this since 1980, mind you!)

Overkill also closed their set with their cover of “Emerald” by Thin Lizzy. In their encore, they covered “Fuck You” by The Subhumans.

Overkill have wrapped up their US touring for now, and they hit Europe in June. Keep your ears open for their next venture! The quartet of Bobby “Blitz” Ellsworth (vocals), D.D. Verni (bass), Dave Linsk (guitar), and Derek Tailer (guitar) appear to be here to stay!

Here are some more pictures of Overkill performing at The Howard Theatre on March 8 (All photos copyright and courtesy of Paivi.) 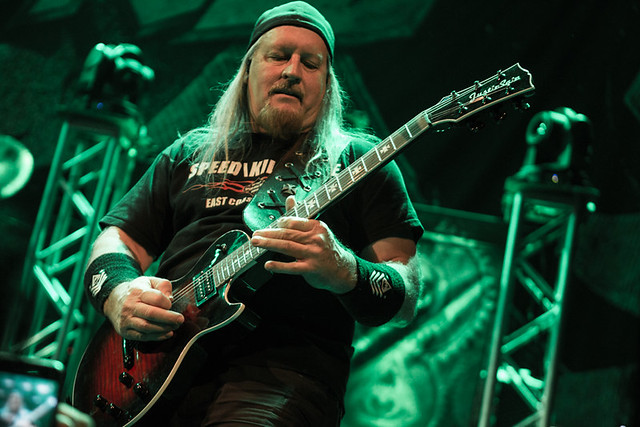 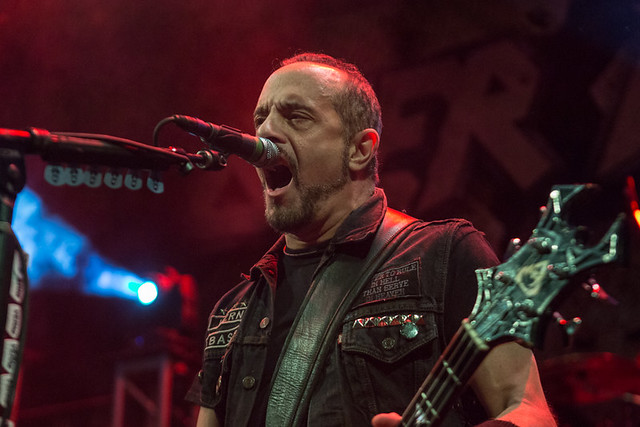 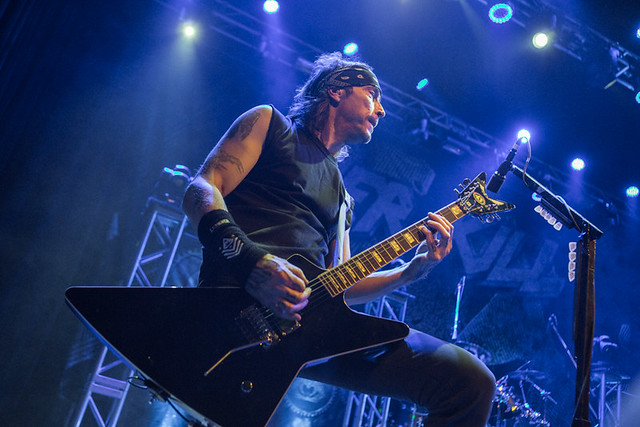 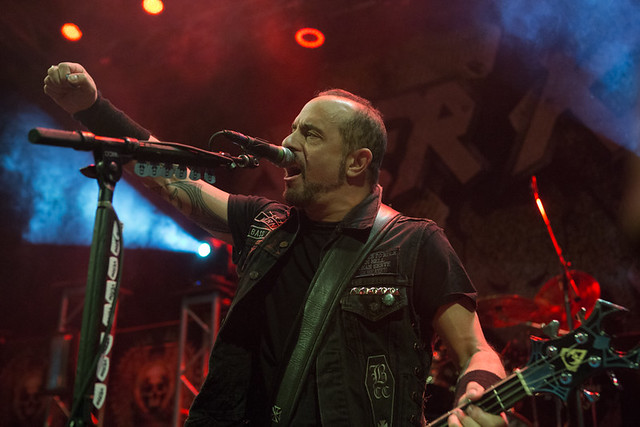 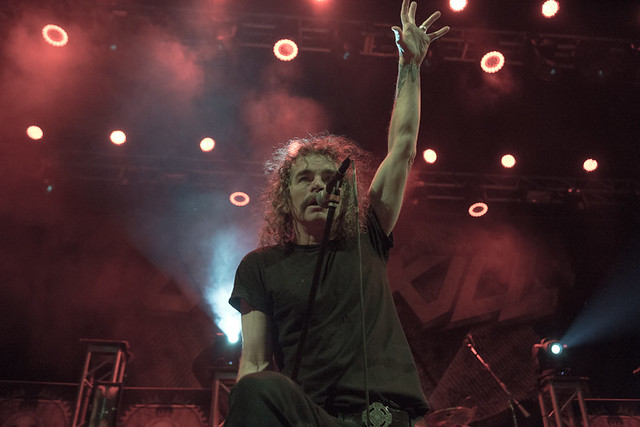 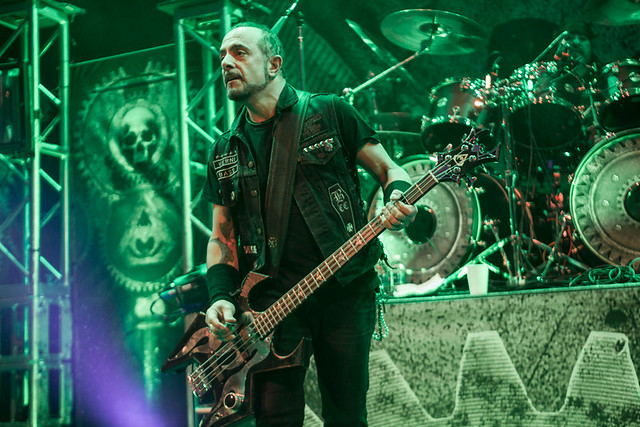 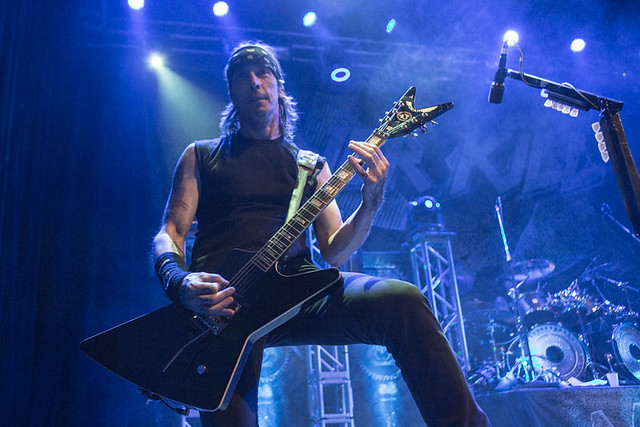 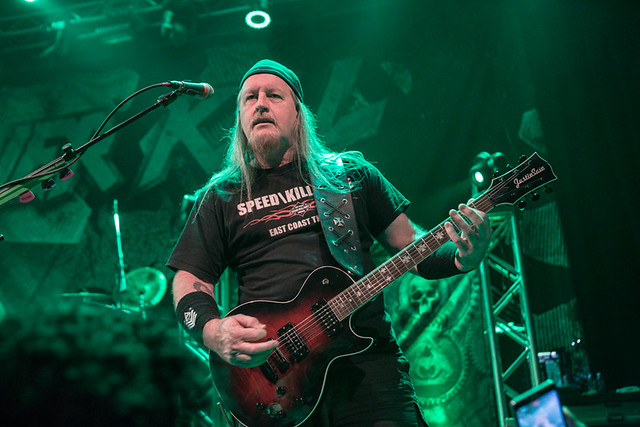 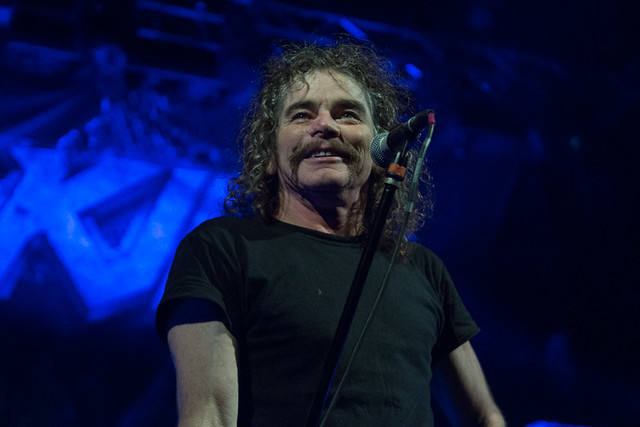 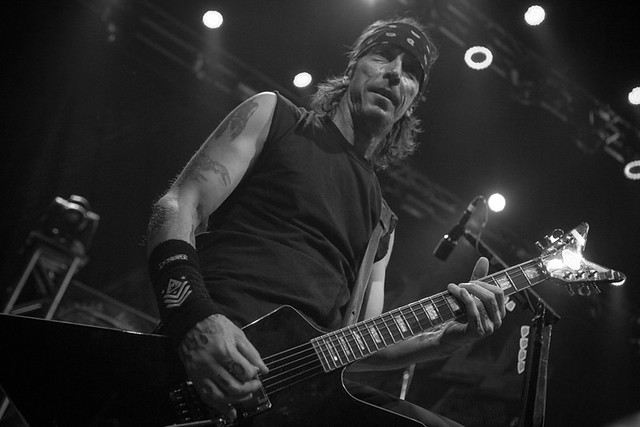 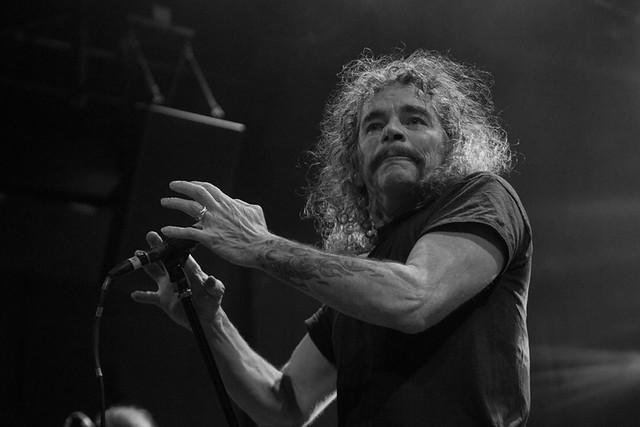 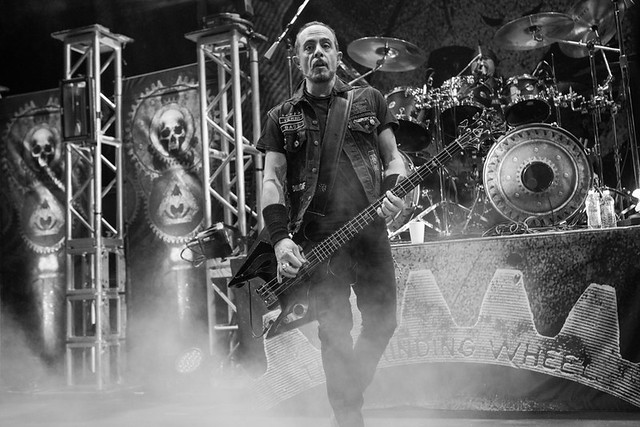