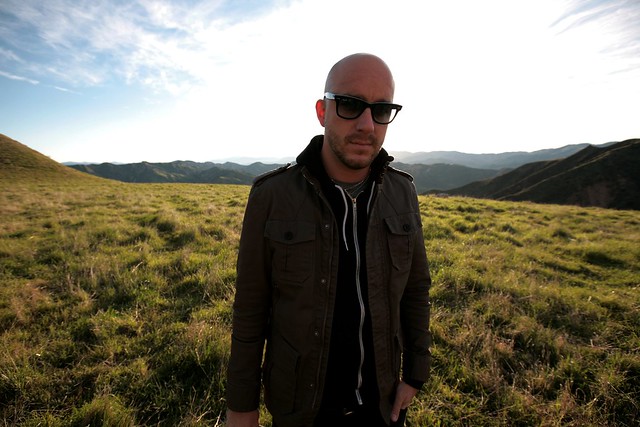 Dan Andriano is perhaps best known as the bassist for punk outfit Alkaline Trio, but he’s been impressing most in his solo stuff recently as he records and tours under the name Dan Andriano in the Emergency Room. Dan is on a long tour right now, and he will visit DC to play at Songbyrd Music House on Saturday, April 15.

As Dan Andriano in the Emergency Room, Dan has released two albums, Hurricane Season in 2011 and Party Adjacent in 2015, via Asian Man Records. Critics applauded the growth he demonstrated in those albums.

In a review for Louder Than War, Ian Critchley wrote, “Party Adjacent… truly shows how high Andriano can fly when allowed to spread his wings past the three-chord punk he’s usually associated with (not that there’s anything wrong with three chord punk). Opening with ‘Pretty Teeth’, an almost lullaby-like song that crescendos into noisy alt-rock glory, the album plays like a Lemonheads greatest hits collection with added angst.”

Listen to “Pretty Teeth” by Dan Andriano in the Emergency Room on YouTube:

Dan is in Kalamazoo tonight and Chicago tomorrow, March 25, before breaking for a few weeks and then soon finding himself here in DC. As an added bonus, he’s touring with guitarist Matt Pryor of emo band The Get Up Kids. Matt has proven to be quite prolific as a solo artist himself with a new album this year.