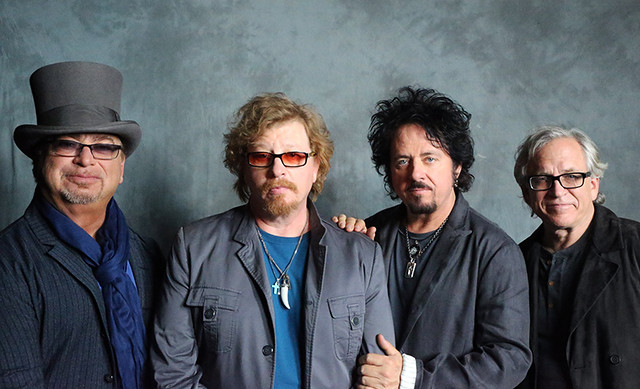 TOTO, the legendary Los Angeles quartet famous for “Africa,” “Rosanna,” “Hold the Line,” and innumerable other catchy tunes, will embark on a summer tour that includes a stop at nearby Maryland Hall for the Creative Arts in Annapolis, Maryland.

Watch the official music video for “Africa” by TOTO on YouTube:

Last year, TOTO released a concert video, Live at Montreux, available on Blu-Ray and DVD. The band will celebrate its 40th anniversary in 2018, and they have big plans in the works to celebrate their career of four decades.

In that time, TOTO have released 17 studio albums, and have sold over 40 million records worldwide. Of course, they are still best remembered for 1982’s TOTO IV, and the band worked to capture the spirit of that album in their latest, TOTO XIV, published in 2015 via Frontiers. The group was honored with several Grammy Awards and was inducted into the Musicians Hall of Fame and Museum in 2009.