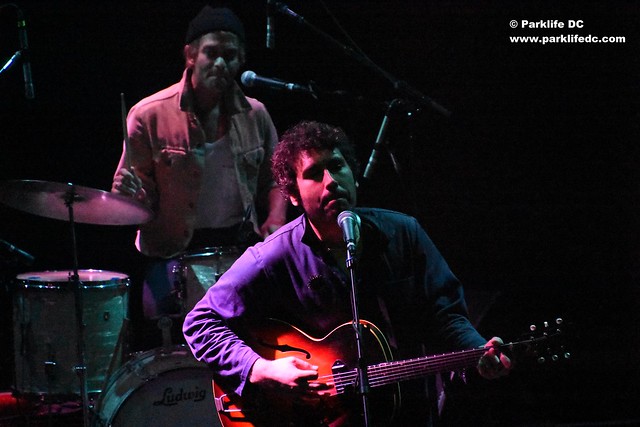 California quartet Allah-Las brought the ‘60s forward to the future at 9:30 Club on Monday with sunny garage and psychedelic vibes.

Although the song is very much of California, it certainly harbored the unmistakable touch of Englishmen The Zombies, who performed on the 9:30 Club stage only days previously. The gents also added some urgency to their flowery sound, giving some heft to sometimes languid tunes that recall days of sun and girls.

On lead vocals, Miles sang in a determined voice that is both warm and authentic. His voice has a timeless quality, making him a great spokesman for ‘60s revival. Miles sounds friendly but also somewhat circumspect, like he’s never quite sure how he’s lost something for which he’s searching in song.

Allah-Las are touring on the release of their third studio album, Calico Review, released last fall via Mexican Summer. Early in the show, they warmed up the audience with “Famous Phone Figure” from the new album, presenting an ode to a “pretty face” who perhaps is famous on social media and nowhere else by my parsing of the lyrics. The song followed the structure of a typical Allah-Las number, and Miles and Pedrum strummed their guitars in a very relaxed manner side by side. Bassist Spencer takes lead vocals, and it’s refreshing to hear a different voice, particularly as Spencer was pretty laidback about the whole thing in the song.

Drummer Matthew is a minimalist master of precision. He established the groove and sets the rhythm for his guitar-carrying bandmates to ride. Later in the show, the band performed another 2016 single, “Could Be You,” which proves a little jauntier. Matthew hit the drums with a snappier pattern, and Miles bore down on his guitar with a bit more intensity than usual. Pedrum meanwhile maintained his tranquil state of cool, offsetting the rest of the band a bit.

Allah-Las closed their show with their first single “Catamaran” from their self-titled 2012 debut album. They certainly added a bit of welcome surf to their sound with the song, and they harmonized in a pleasant way that reinforces its hypnotic beats. Going to see Allah-Las for the first time on Monday, I anticipated more surf in the overall set. While they are not “surf rockers,” they do indeed have a surf-sympathetic sound.

Tonight, Allah-Las continue their tour in North Carolina as they press their way to Coachella in a few weeks! They will end their current US tour at Coachella on April 23, but they are sure to be back with some summer dates in California and beyond.

by Allah-Las on Amazon. 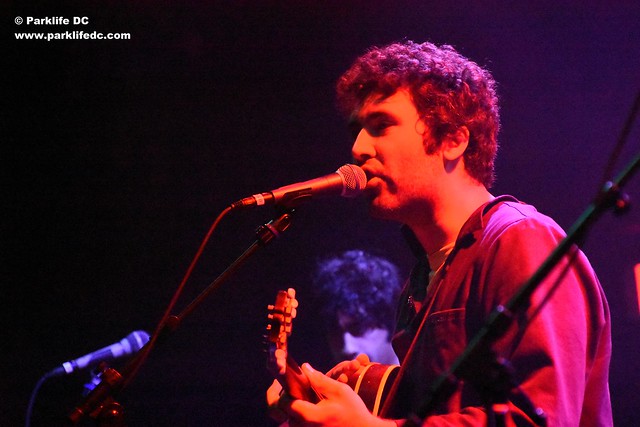 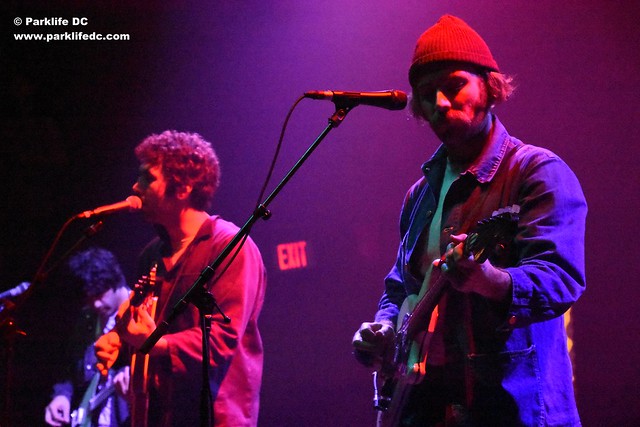 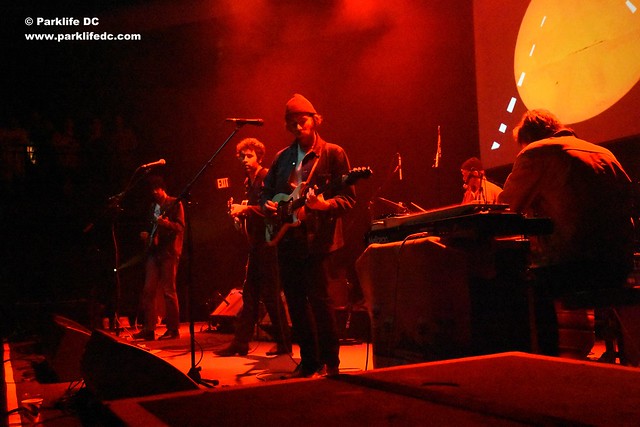 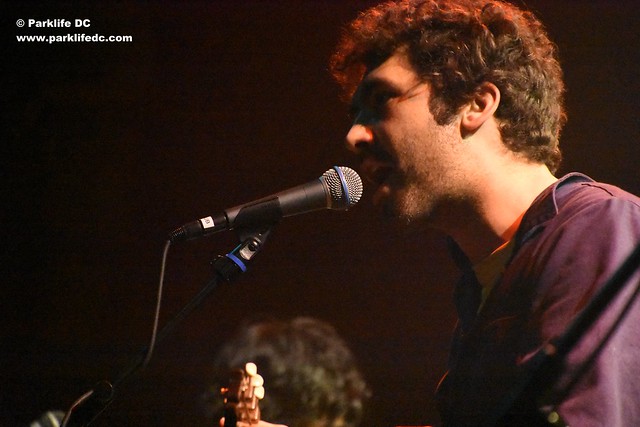 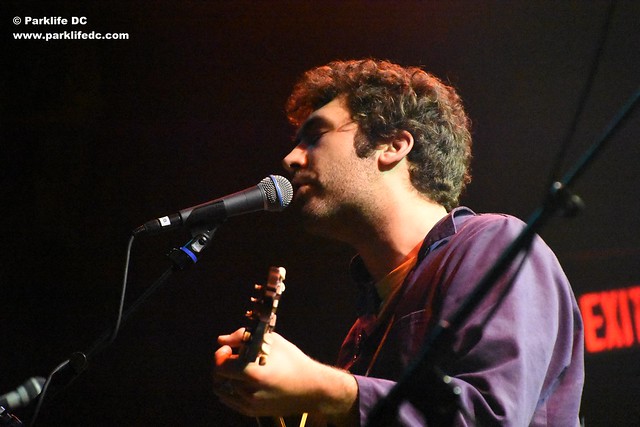 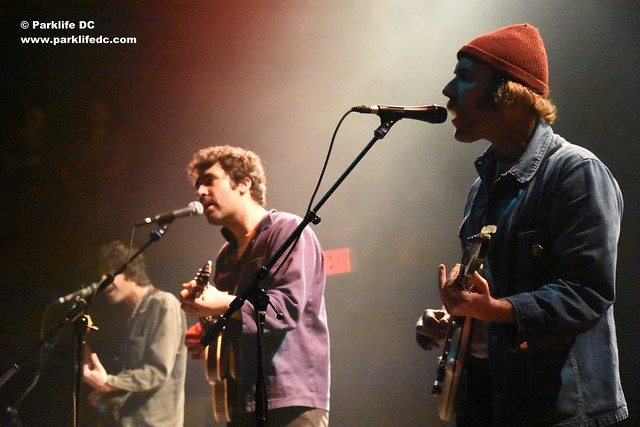 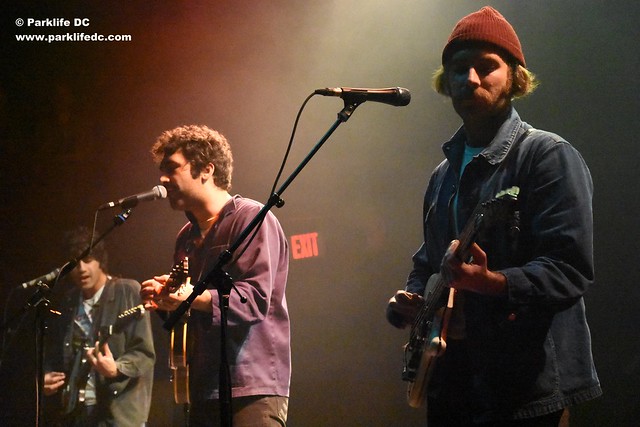 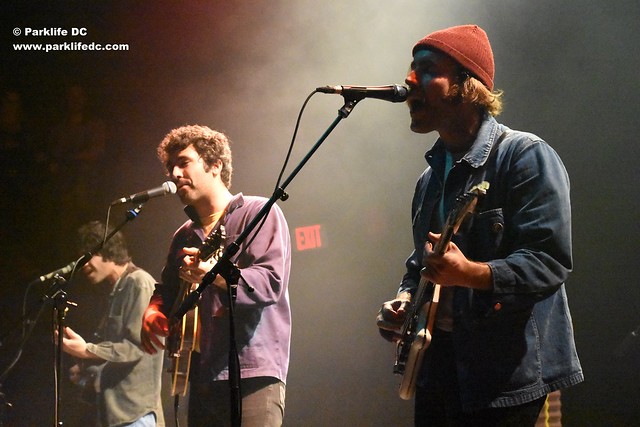 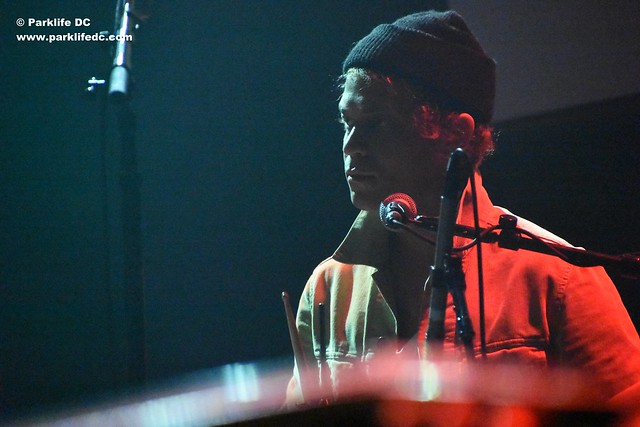 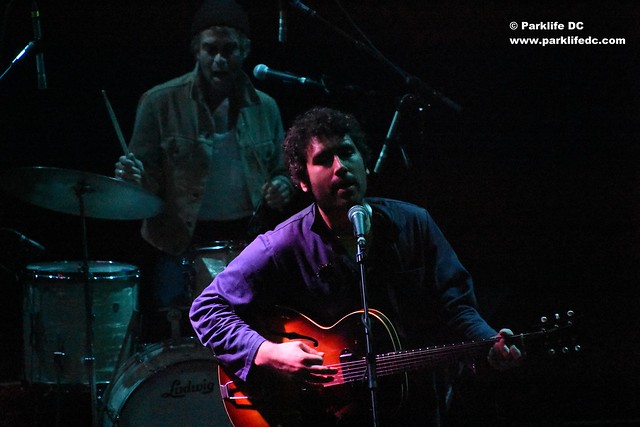