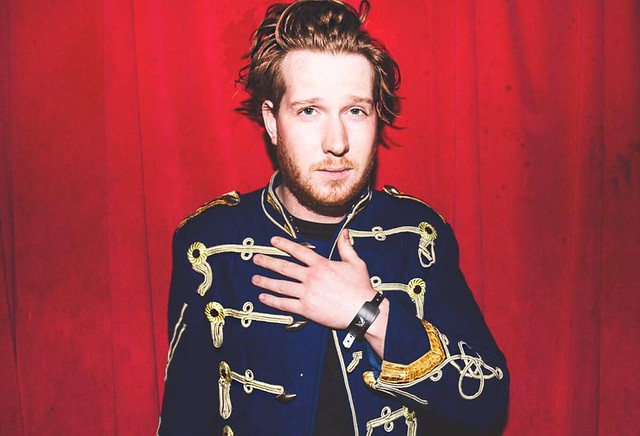 Dutchman Lodewijk Fluttert, better known as Bakermat, is currently on his Good Vibe Tribe Tour of the United States, and he makes his penultimate tour stop at Echostage on Friday, April 7.

Bakermat is no stranger to DC, and audiences here go crazy for his mix of electronic, house, deep house, and techno music, presented with touches of jazz and soul. Active since 2012, Bakermat leapt into European singles charts that year with his single “One Day” (or “Vandaag”), which has received more than 47 million streams on Spotify.

Listen to “Baby” by Bakermat on Soundcloud:

“With powerful vocal and a funky piano riff, this track is just waiting to be played at parties and BBQs all summer. Bringing in a soulful saxophone solo during the drop, ‘Baby’ is sure to put a smile on your face every time,” said Shelby Condon in discussing the single for EDM Tunes.