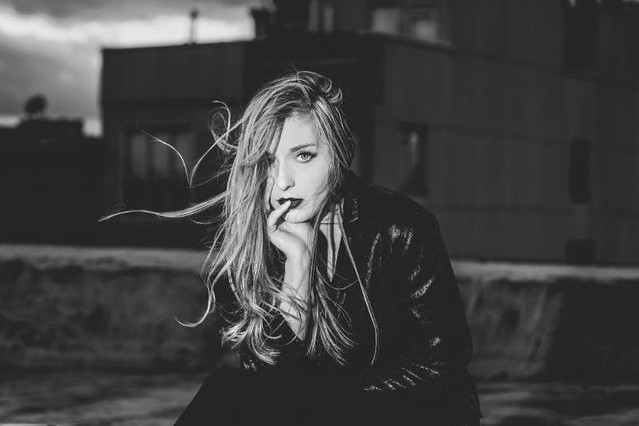 The EP releases by Vérité took her to #1 on Hype Machine a few times and took her around the country on her own headlining tours.

Listen to audio for “When You’re Gone” from the new album by Vérité on YouTube:

Vérité told Nylon that with the new album she strives “to really make a statement piece, be bold…” In turn, Nylon has said, “The synthpop crooner has a sound all her own, with layers of lethargic grainy vocals and energizing guitar riffs.”

Be sure to arrive early at 9:30 Club to catch a chanteuse on the move! The show is sold out.