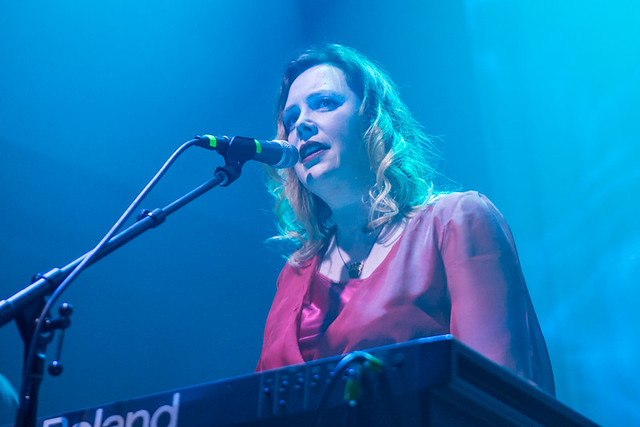 Reconstituted UK shoegaze band Slowdive hit the 9:30 Club Sunday for a sold-out concert on the heels of releasing a new record on Friday — their first new record in 22 years!

Over 15 songs, Slowdive also played the songs you would really want to hear at a Slowdive concert like “Avalyn,” “When the Sun Hits,” and “Alison.” “Their youth only makes it more remarkable how prescient ‘Avalyn 1’ was, hallmarking the band’s particular sound and becoming notorious for bringing fully grown men to tears at shows,” said John Twell for FactMag in assessing the top 10 essential Slowdive tunes.

They closed with a cover of Syd Barrett’s “Golden Hair” before returning for a three-song encore.

Slowdive continue their triumphant return to North American with a second show in Brooklyn tonight, May 9, at newly opened Brooklyn Steel. They are in the United States only a few more dates before wrapping up in Atlanta, Georgia, on May 11. Catch them if you can, and let’s look forward to a fast return.

Here are some more pictures of Slowdive performing at 9:30 Club on May 7, 2017. (All photos copyright and compliments of Paivi.) 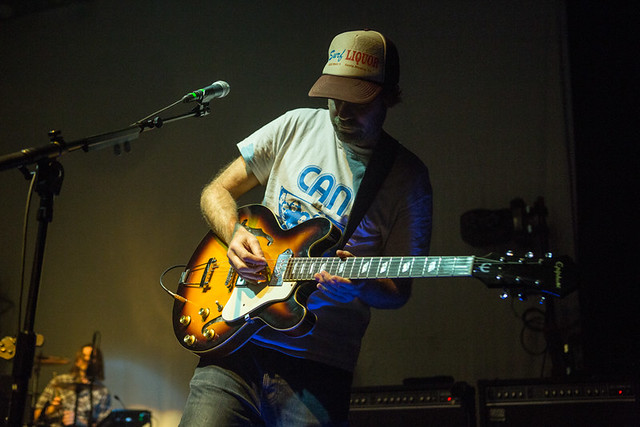 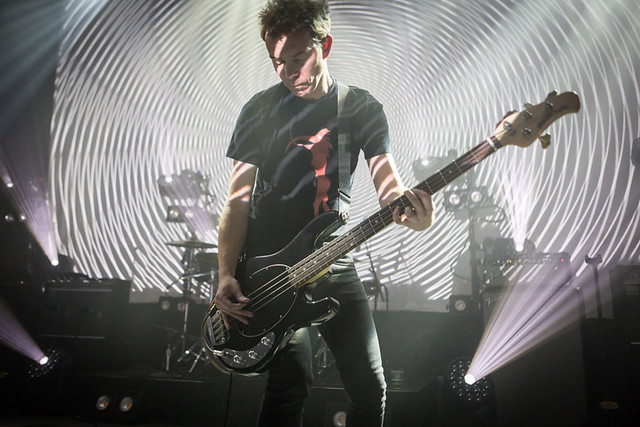 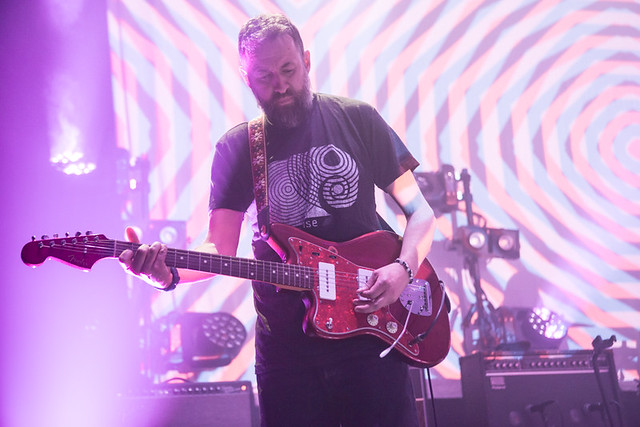 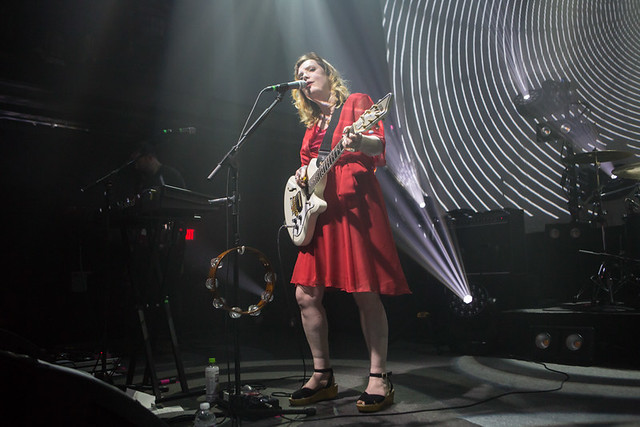 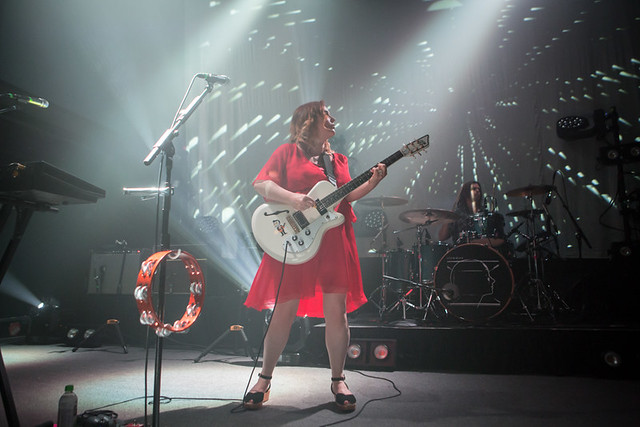 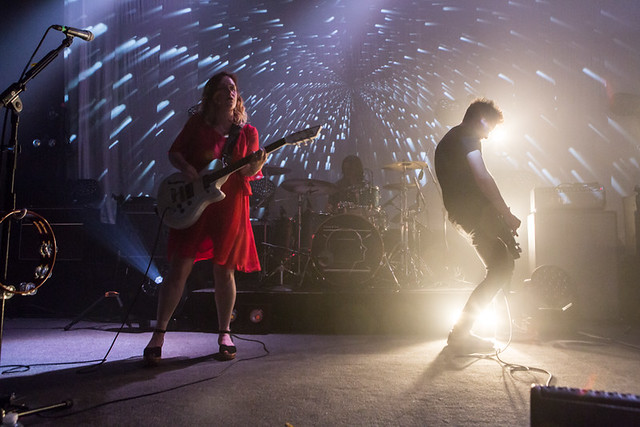 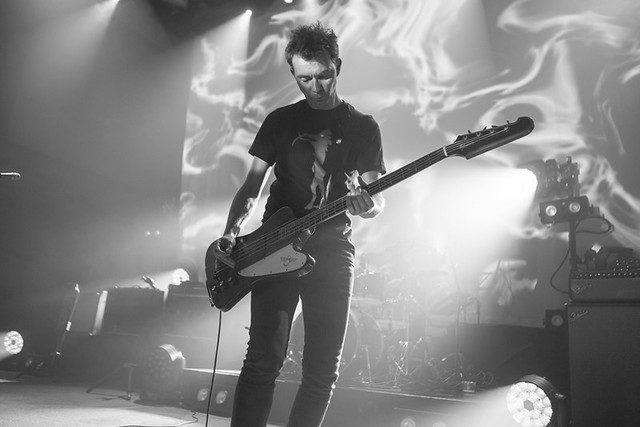 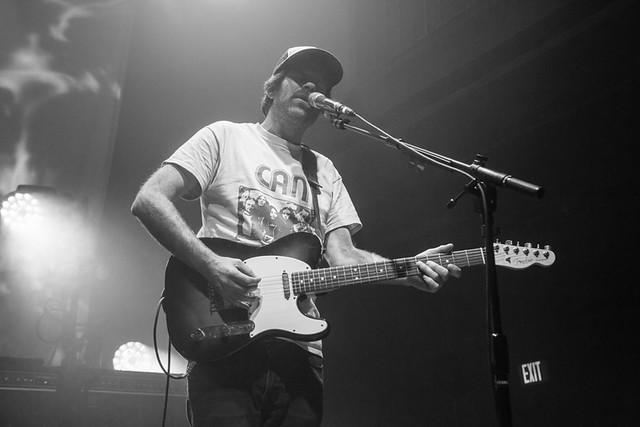 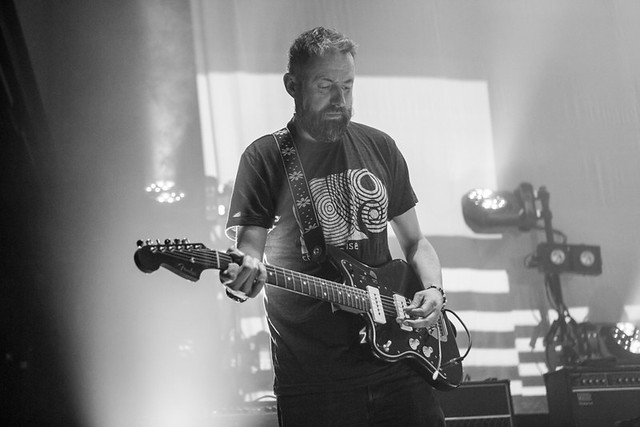 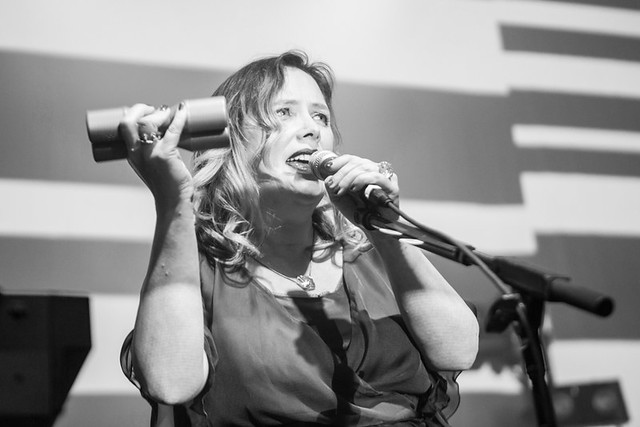