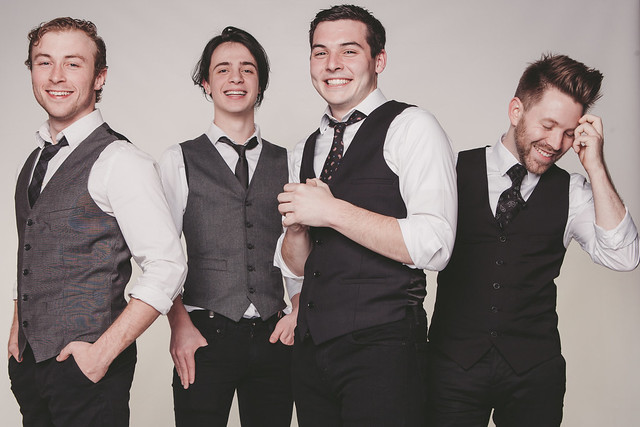 DC rock band Broke Royals is headlining the Rock and Roll Hotel on May 13 to celebrate their three-year anniversary. Colin Cross and Philip Basnight promise an energetic show of infectious music to celebrate the occasion.

In 2014, Colin started up recording studio after relocating to Virginia from the Midwest. He planned to get started as a producer, so he invited Philip, then a solo folk singer, into the studio to record some demos and build his own production resume.

But the two hit it off and formed Broke Royals, and the band is going strong!

To date, Broke Royals have released three EPs, The Luxury of Time, Pts. I, II, and III. They are planning their debut full-length album for release soon, calling their resulting sound “new American rock.”