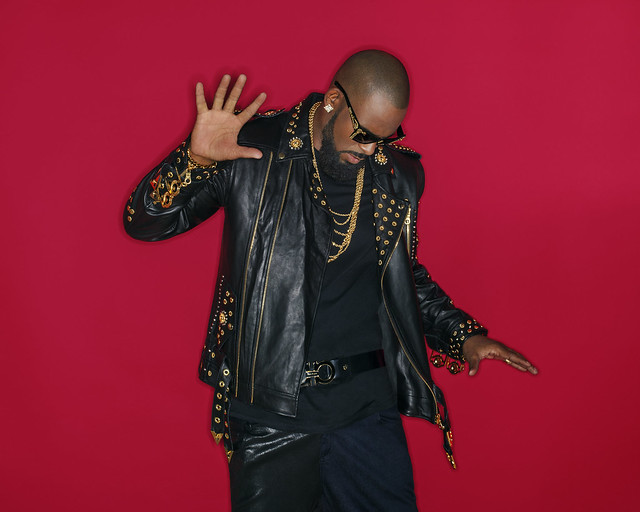 Robert Sylvester Kelly, better known as R. Kelly, is on tour, and he visits MGM National Harbor on Sunday, May 21.

R. Kelly released his most recent album, a collection of Christmas songs, last year, but he’s sure to be playing many of his concert favorites in his upcoming DC-area show. And he has plenty to choose from as he’s sold more than 40 million records and scored his share of Top 40 R&B hits, including the likes of “Bump N’ Grind,” “Your Body’s Callin’,” and Grammy Award winning “I Believe I Can Fly.”

R. Kelly’s current tour is called The After Party Tour — which maaaaybe references a lyric from his 2003 single “Ignition” on the album Chocolate Factory. The Buffet, R. Kelly’s 13th solo studio album, debuted at #1 on both the Billboard R&B Albums and R&B/Hip-Hop Albums charts in December 2015.

There aren’t many seats left but a few good ones remain! (And it’s tough to get a bad seat in the Theatre at MGM National Harbor.) Buy your tickets online.