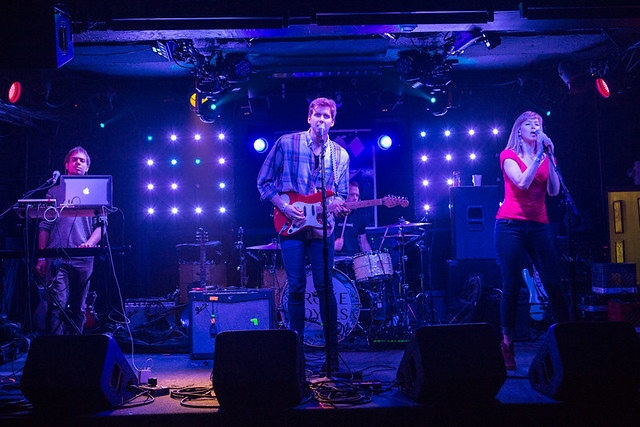 Color Palette, a DC indie rock quintet, was one of the bands opening for Broke Royals during their third anniversary show at Rock and Roll Hotel on Saturday, May 13. Paivi caught some photos of Color Palette in action.

Listen to songs by Color Palette on Soundcloud:

Color Palette performs next in a free show at the Millennium Stage at The John F. Kennedy Center for the Performing Arts presented by Hometown Sounds at 6pm on May 30. Don’t miss out!

Here are some pictures of Color Palette performing at Rock and Roll Hotel on May 13, 2017. All photos copyright and courtesy of Paivi. 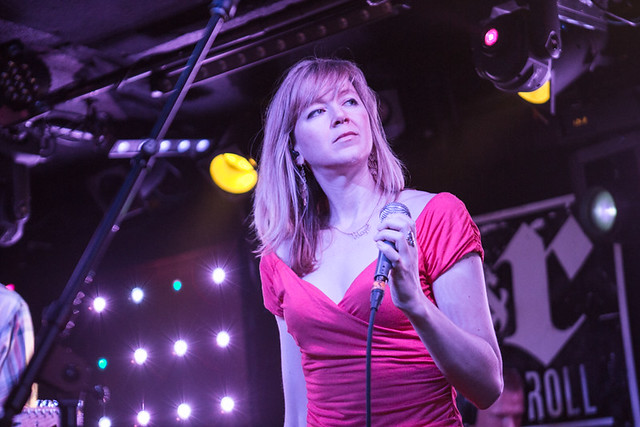 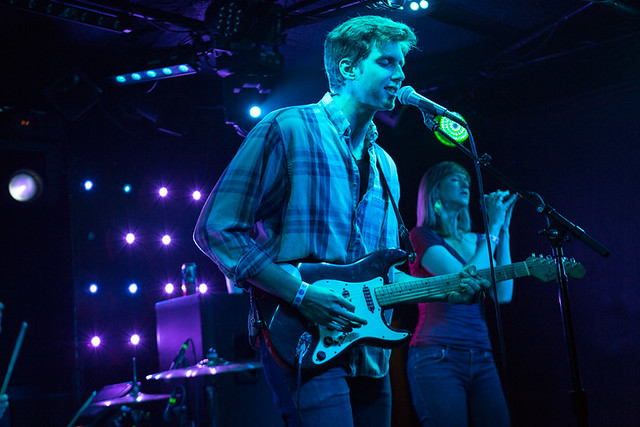 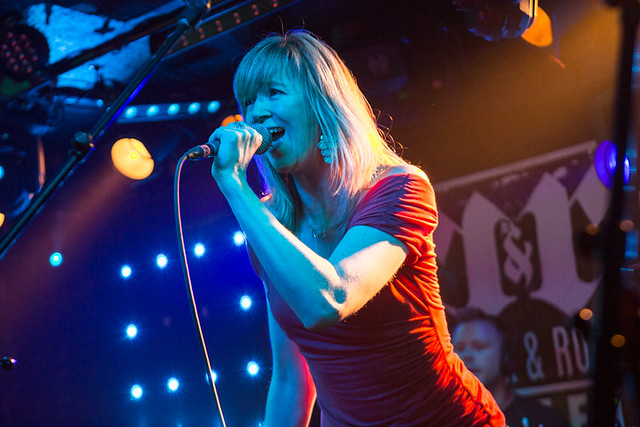 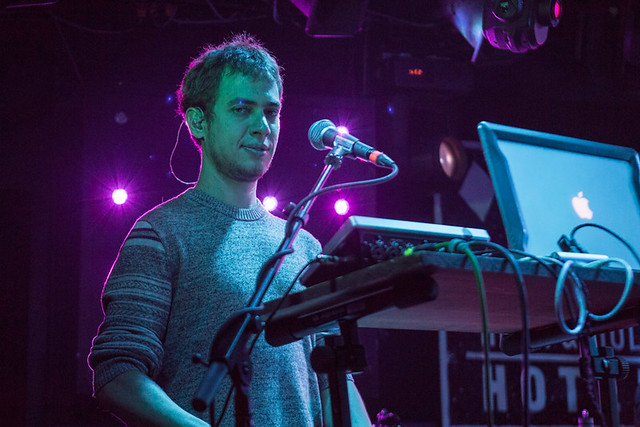 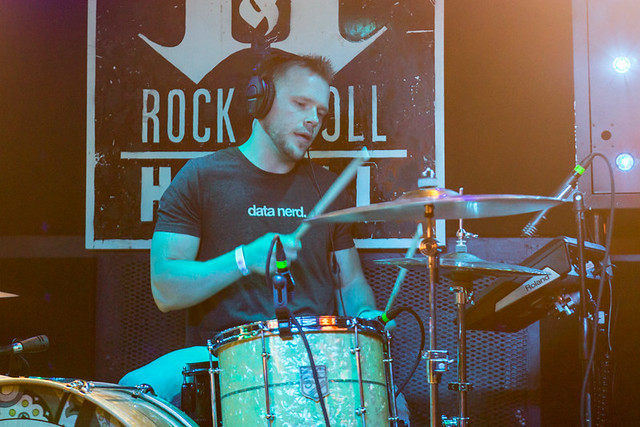 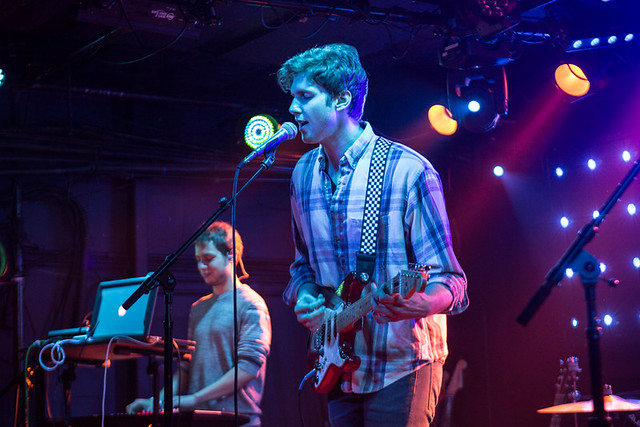 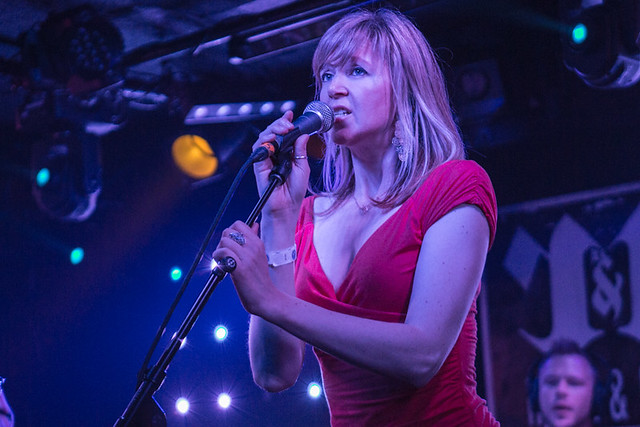 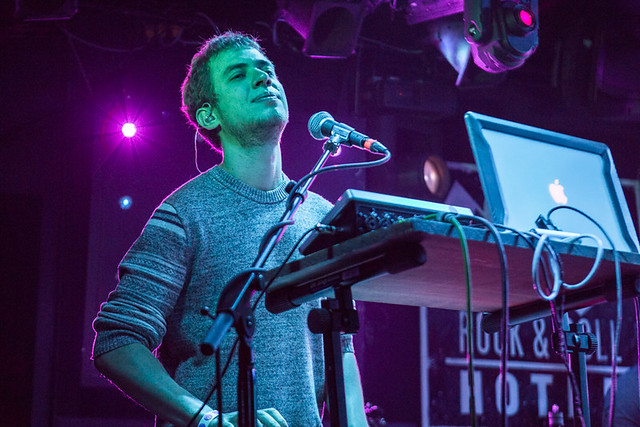 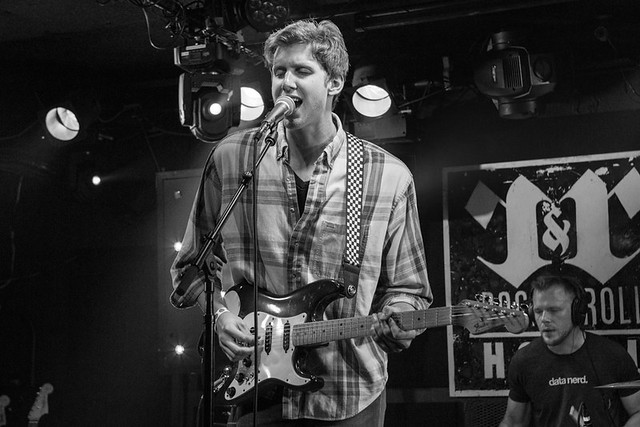 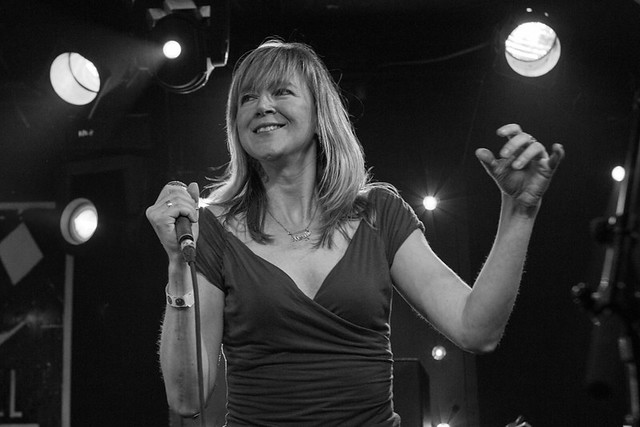 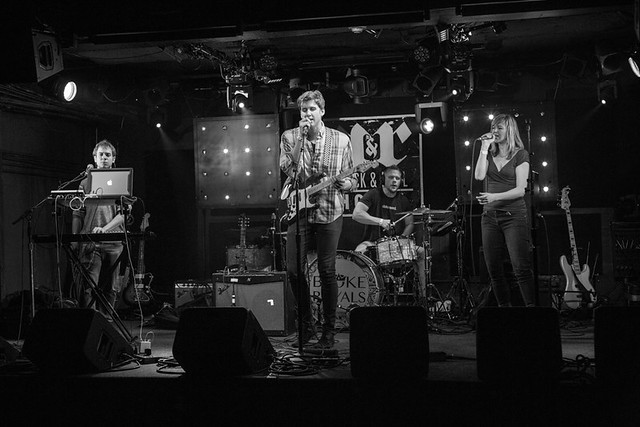