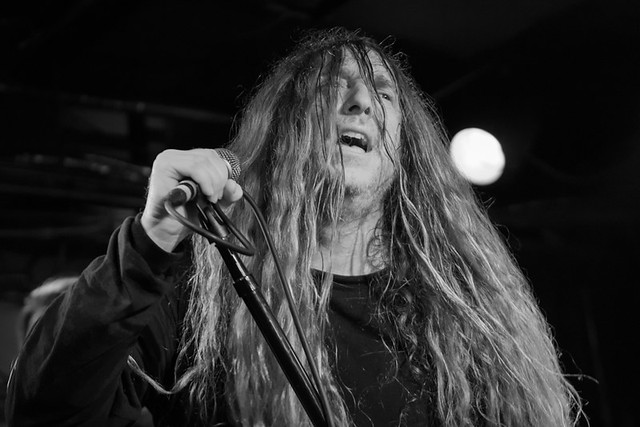 Legendary death metal quintet Obituary burst onto the stage at Rock and Roll Hotel on May 18 on tour to support their self-titled new album, released March 17 via Relapse Records.

John Tardy (vocals), Donald Tardy (drums), Trevor Peres (guitar), Terry Butler (guitar), and Kenny Andrews (guitar) rocked out with a 16-song set that began with “Redneck Stomp” from their 2005 album Frozen in Time, according to Setlist.fm. They showed the new album (their 10th studio record) a lot of love with songs like “Sentence Day,” “A Lesson in Vengeance,” and “Ten Thousand Ways to Die.”

Obituary closed their set with “Slowly We Rot,” the popular title track from their debut 1989 album.

Here are some pictures of Obituary performing at Rock and Roll Hotel on May 18, 2017. All photos copyright and courtesy of Paivi.

Obituary wrapped up their current US tour with Gruesome last night, May 22, in Jacksonville (not far from home!). The band begin a European tour starting next month, but trust they will be around again soon to fulfill your death metal fix! 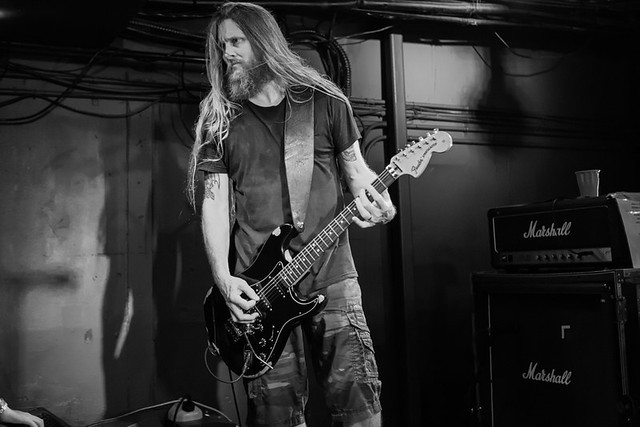 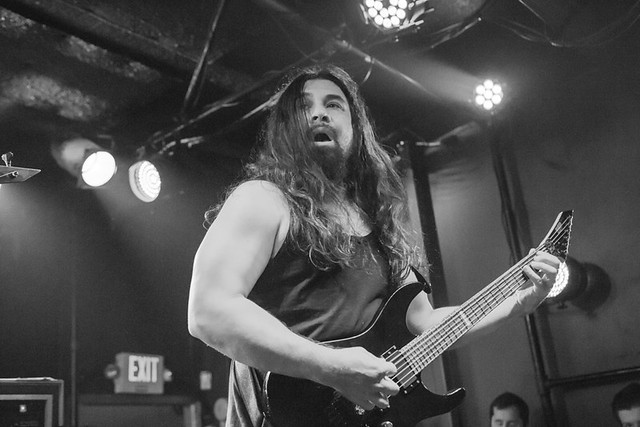 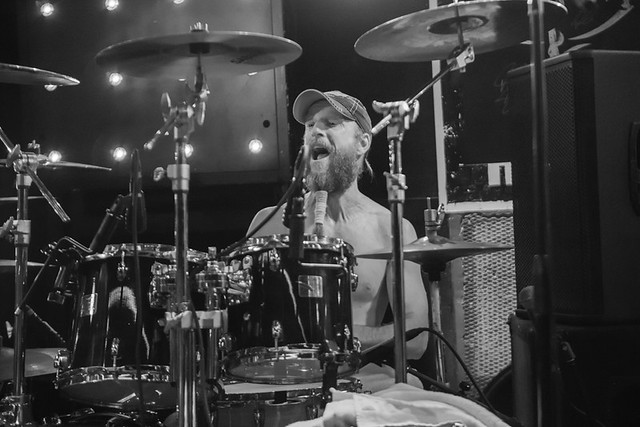 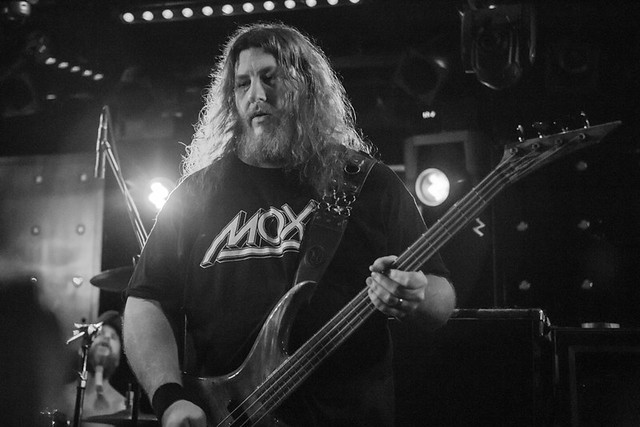 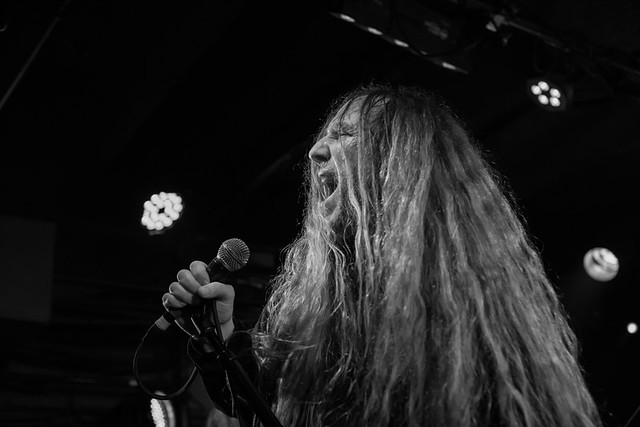 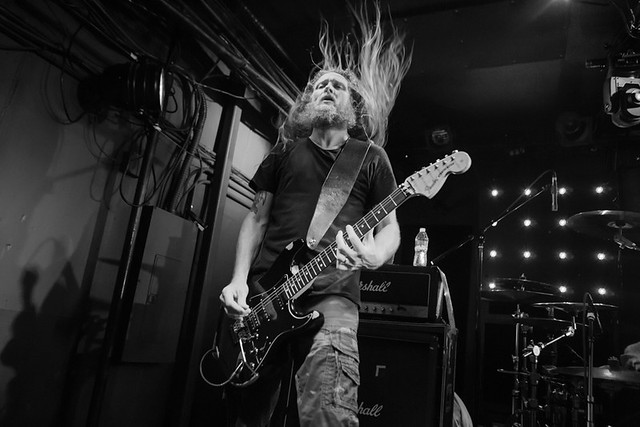 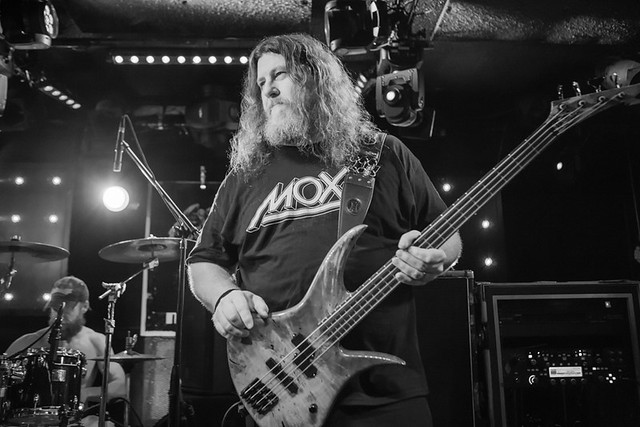 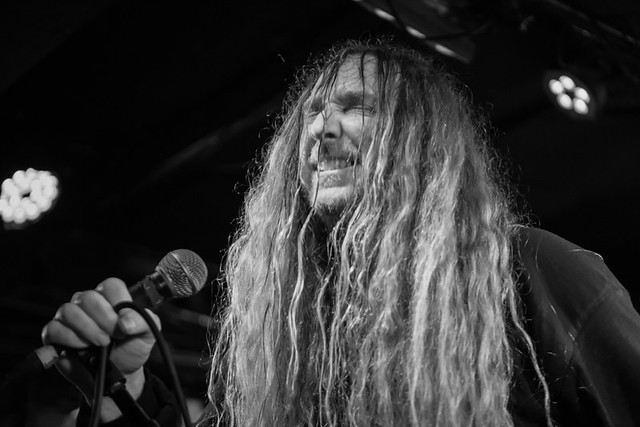 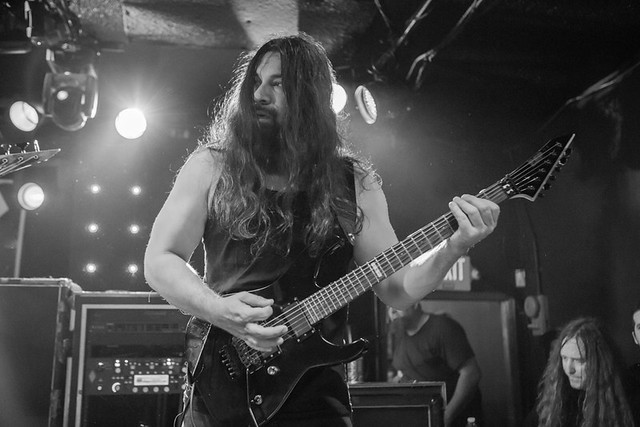 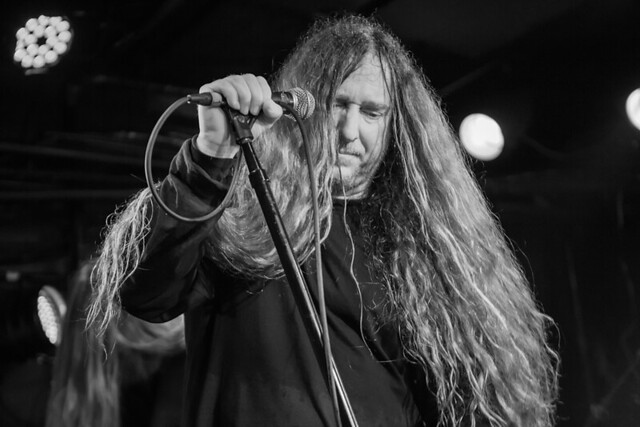 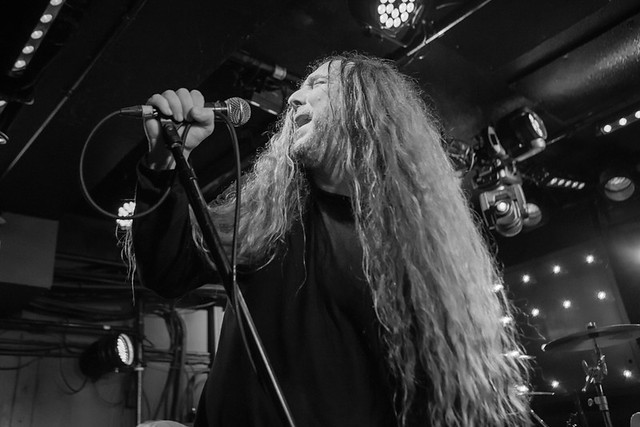 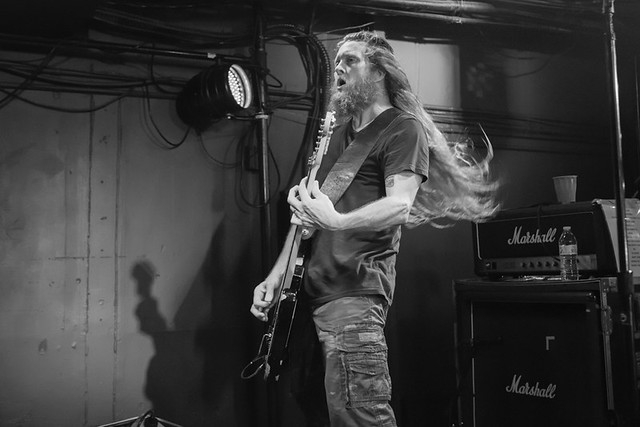