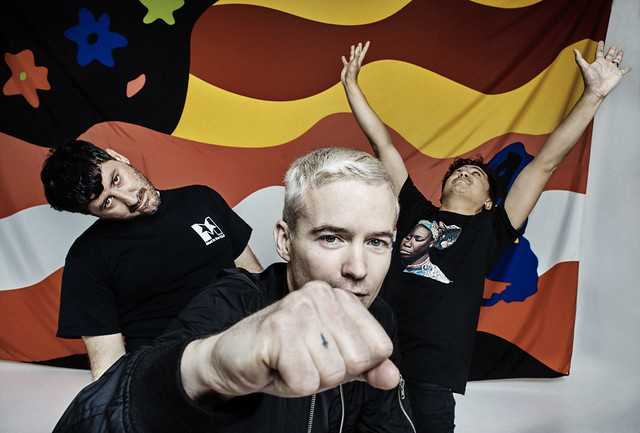 Australian neo-psych duo the Avalanches seemed to disappear for a long, long time prior to releasing their celebrated second album, Wildflower, in 2016 via Modular Recordings.

Despite the long delay, the new album by the Avalanches is a critical hit, and the gents are touring in the wake of it with a show at 9:30 Club on Monday, June 5. You can win tickets to go with Parklife DC.

Wildflower arrived 16 years after the debut album by the Avalanches, but the taste for their sample-heavy brand of music only seemed to grow over time. Pitchfork in particular adores them.

“At its best, Wildflower feels like an extension of Since I Left You, hewing close to its predecessor in terms of style, sound, approach, and texture—you would never mistake this for an album by anyone else. The Avalanches make music that’s open, welcoming, soft, gentle; the track construction is virtuosic, but it never wants to show off, and the beat-jacking never feels competitive,” said Mark Richardson in Pitchfork’s review.

Watch the official music video for “Because I’m Me” by the Avalanches on YouTube:

Parklife DC is giving away a pair of tickets to see the Avalanches at 9:30 Club. To win, simply leave a comment on this blog. You can leave any comment, but we would like to know your favorite song by the Avalanches.

Comments will be closed at  12pm on Friday, and a winner will be randomly selected. The winner will be notified by email. The winner must respond to our email within 24 hours, or they will forfeit their tickets and we will pick another winner. We will email you instructions on claiming your ticket. Good luck! 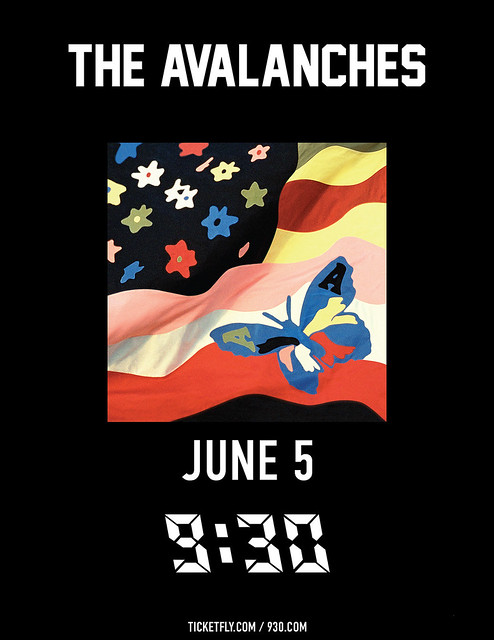