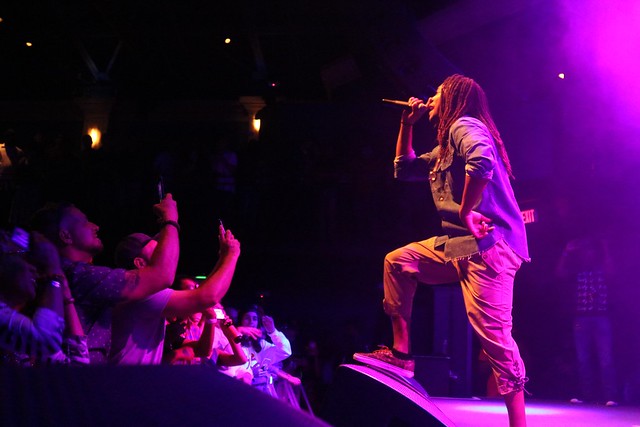 Lupe Fiasco dropped by 9:30 Club on Friday to promote his most recent album, Drogas Light, published February via 1st and 15th Productions. Chris Castillo was there to document Lupe’s show!

Born Wasalu Muhammad Jaco, Lupe Fiasco has released six studio albums since his debut, Lupe Fiasco’s Food & Liquor, in 2006. Near the beginning and the end of the show, he performed singles from his new album with “Jump” early in the set and “Tranquillo” later. Lupe Fiasco closed out the show with “The Show Goes On,” his highest charting US single from third album Lasers and finally his 2014 single “Next to It.”

The Chicago rapper performed 27 songs overall, according to Setlist.fm, including a cover of Kanye West’s “Touch the Sky.”

Lupe Fiasco performs next at Electric Factory in Philadelphia on July 15. He doesn’t seem to have any other tour dates scheduled at the moment, but keep your ears open for more from him soon.

Here are some pictures of Lupe Fiasco performing at 9:30 Club on Friday, June 2, 2017. All photos copyright and courtesy of Chris Castillo. 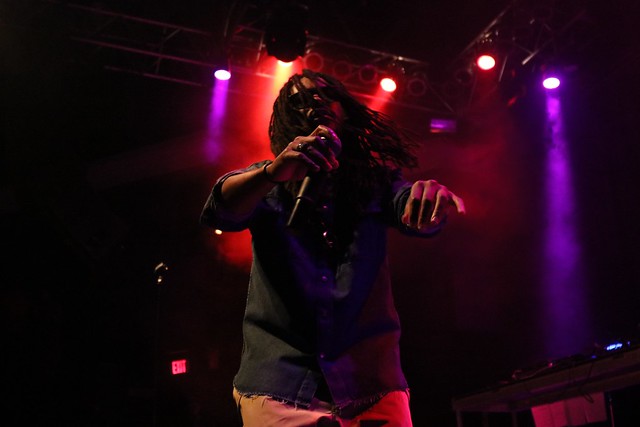 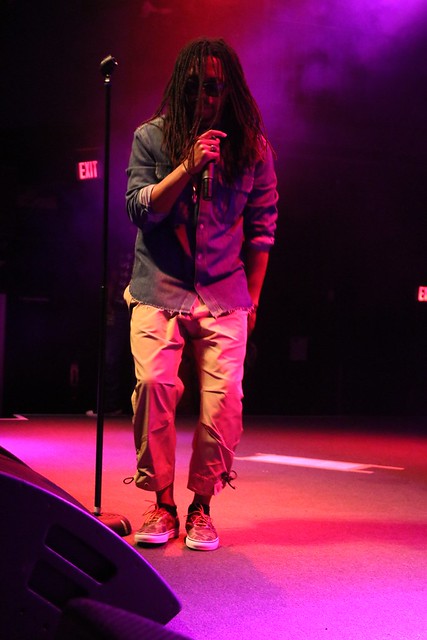 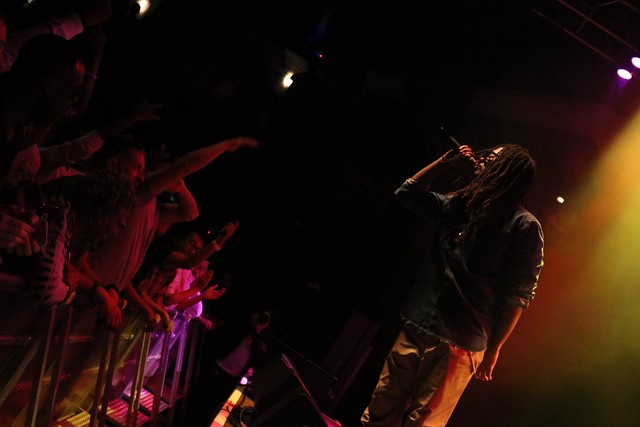 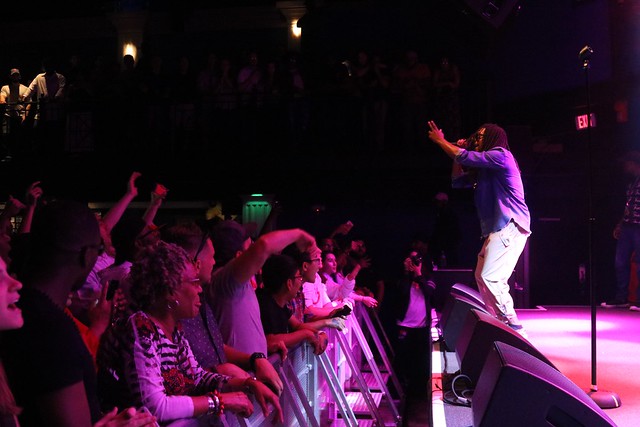 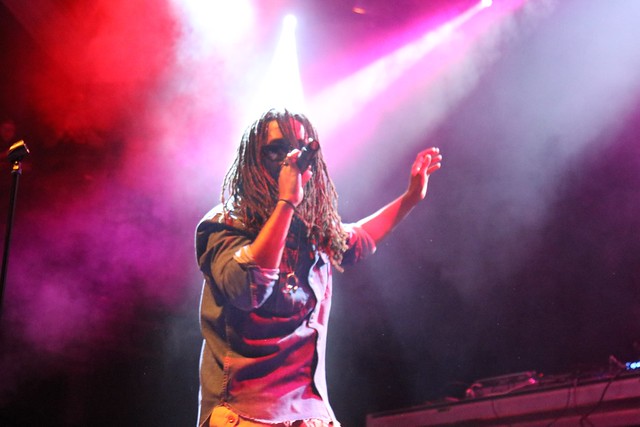 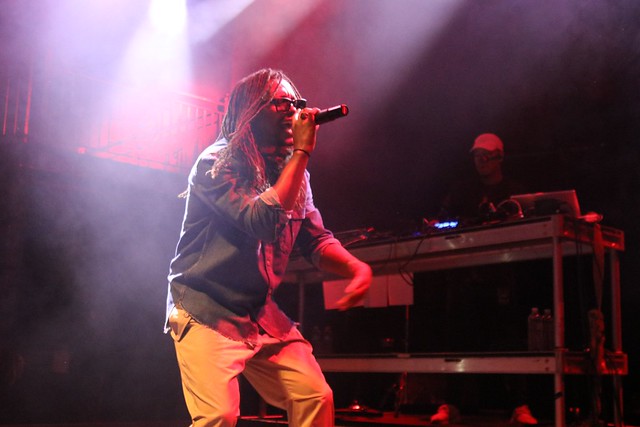 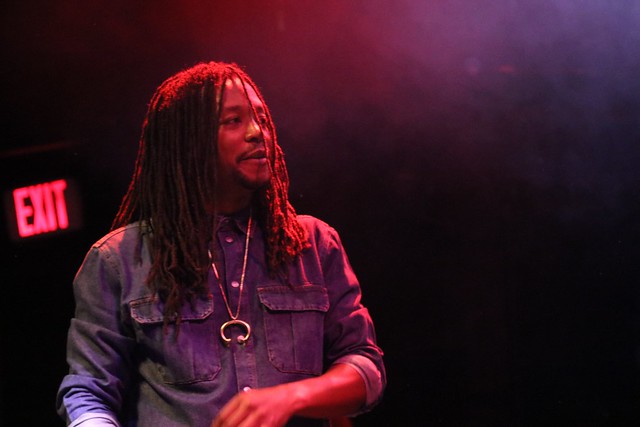 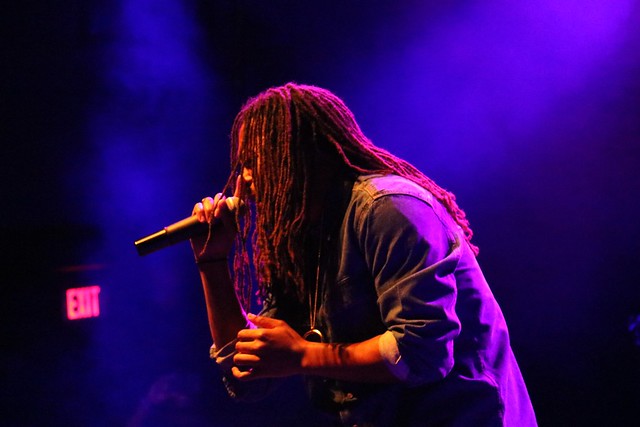 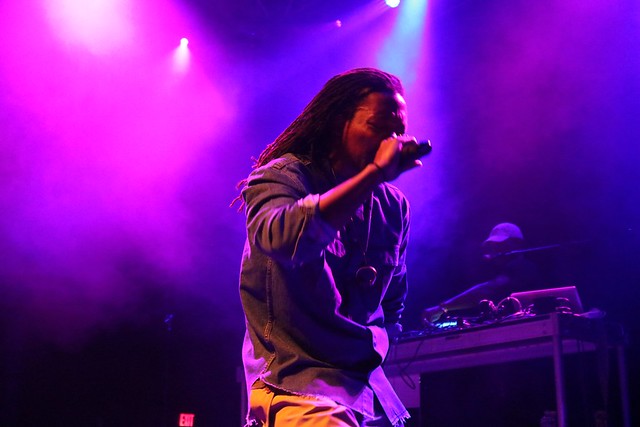 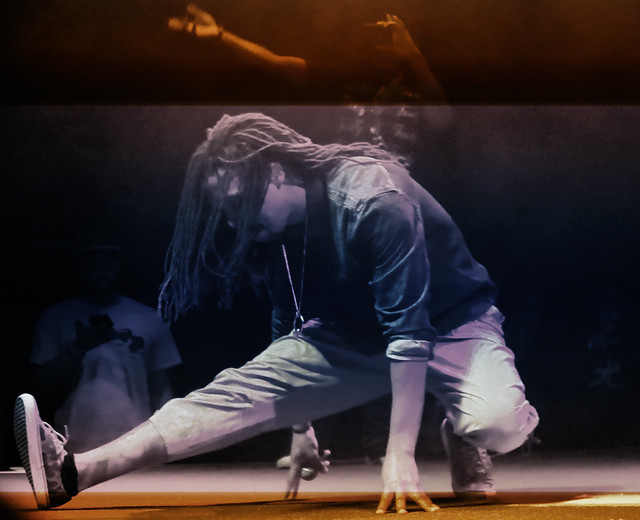 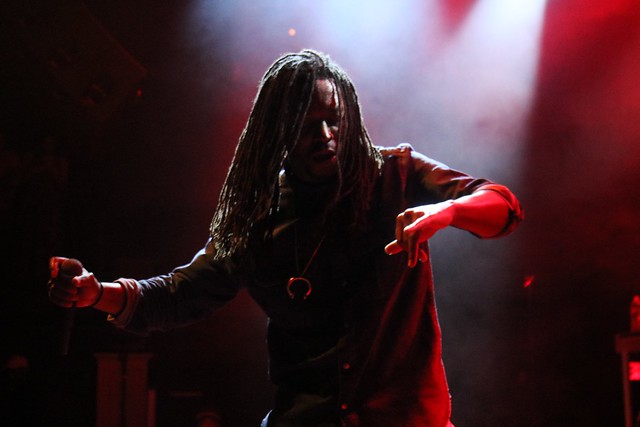 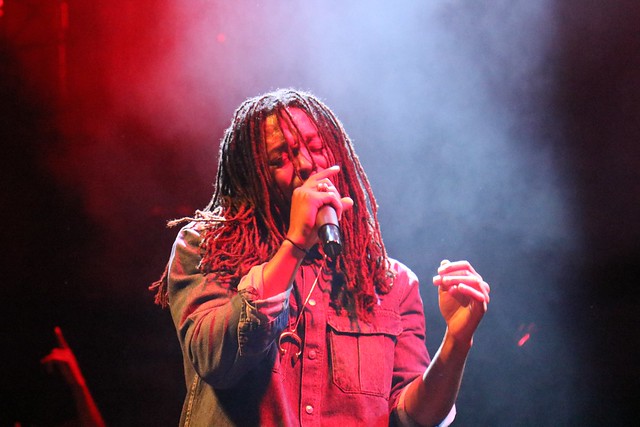 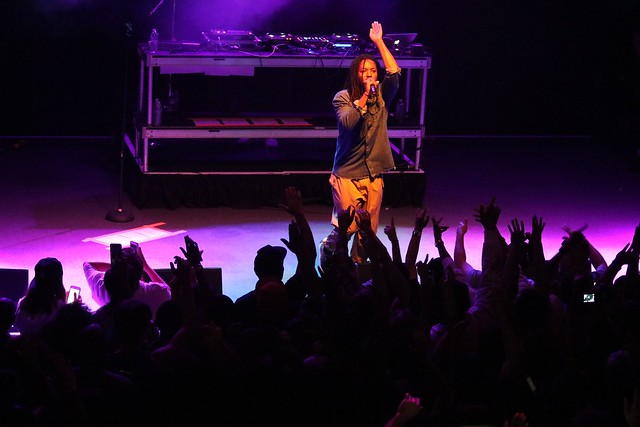 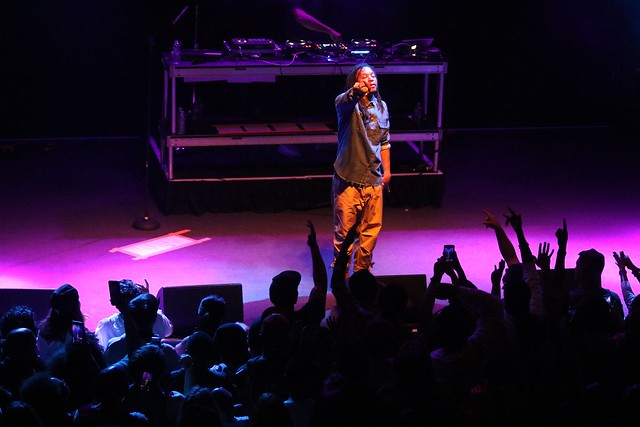 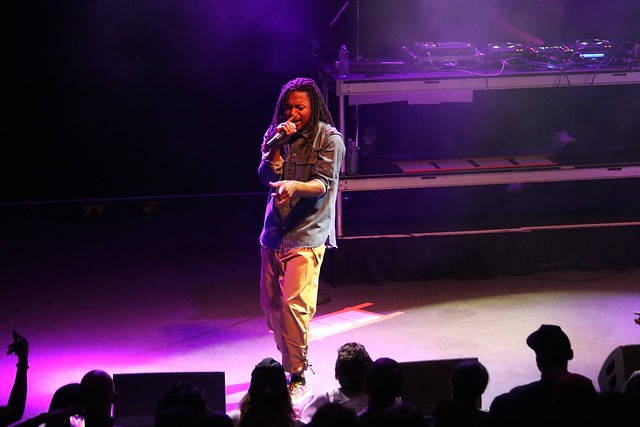