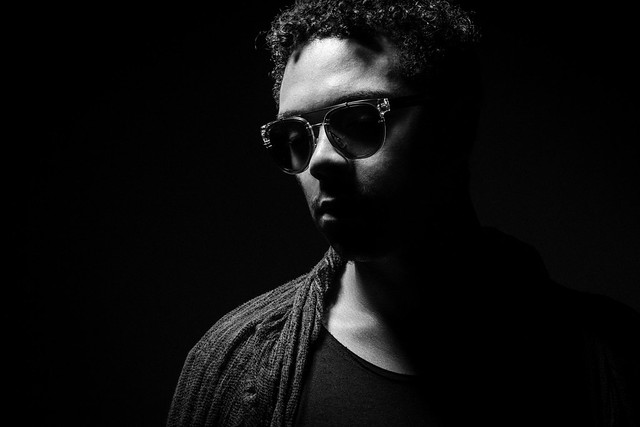 Best known for his anthem “My Love,” Rowan Tyler Jones, better known as Route 94, has dropped a series of EPs over the past several years, most recently collaborating with famous London nightclub Fabric on Brand New Day. Route 94 is dropping by DC to perform at U Street Music Hall on Thursday, June 8.

Route 94 started his career under another alias, “Dream,” as a producer for dubstep prior to producing house and releasing “My Love” in 2014. After the single became a UK smash, Route 94 remained underground, touring around the world at top clubs and festivals. His travels fed his studio sessions, producing more than 300 tracks in recent years.

Revisit “My Love” by Route 94 featuring Jess Glynn with the official music video on YouTube:

“The latest producer-turned-frontman poised to take over the charts seemingly out of nowhere is Route 94; a Rinse FM-signed wonderkid who has shot through the ranks after receiving praise from Radio 1’s Annie Mac as well as D’n’B DJs Skream and Benga. What’s more, his mysterious alias actually holds meaning: it’s the US highway that links Chicago -– the home of house music — and Detroit, the birthplace of techno,” said Robert Copsey of Digital Spy in a review of “My Love.”