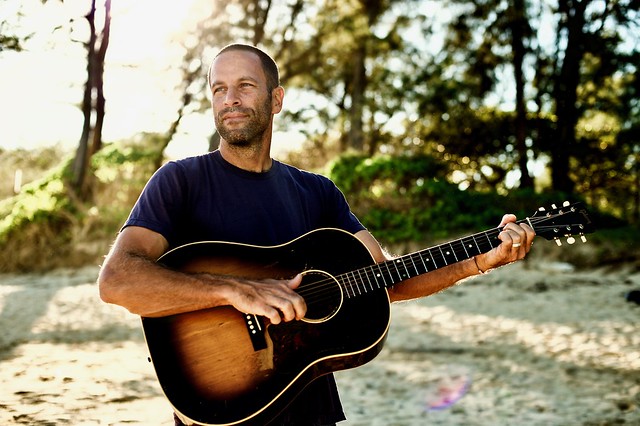 Folk rocker Jack Johnson is planning to release a new album later this year, and he meanwhile has been on a US tour that keeps him on the road through July. Jack stops at Merriweather Post Pavilion locally on Sunday, June 11, and a very few tickets remain for the show!

Jack, ever environmentally conscious, most recently contributed a new song to a documentary called “Smog of the Sea,” a film about pollution in the world’s oceans. You can listen to Jack’s song “Fragments” on Soundcloud:

“From Here to Now to You is another impressive record from Johnson. The way he mixes sounds, styles, and moods on the album is, like it was on To the Sea, a nice step in the right direction; the songs are typically strong; and the whole thing goes down as easily as ice-cold soda pop on a hot summer day,” he wrote for AllMusic.