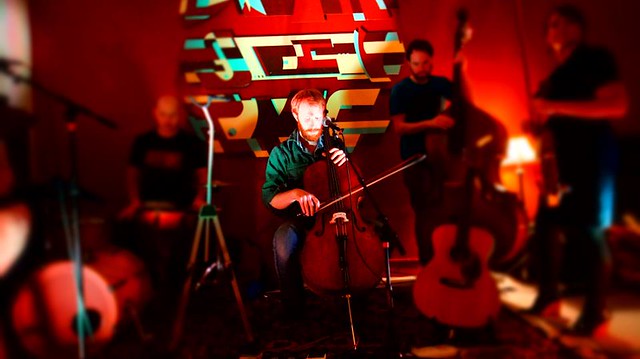 The violinist and cellist Wes Swing released his sophomore album “And the Heart” last month and has embarked on a tour around the East Coast. He’ll be arriving in DC to perform at U Street Music Hall on Sunday, June 25.

Guests will be in for a fresh experience as Swing is not your typical artist in the sense that his main instrument is the cello. New Haven Independent featured one of his gigs in Providence earlier this year and relayed how the artist captivated the audience. 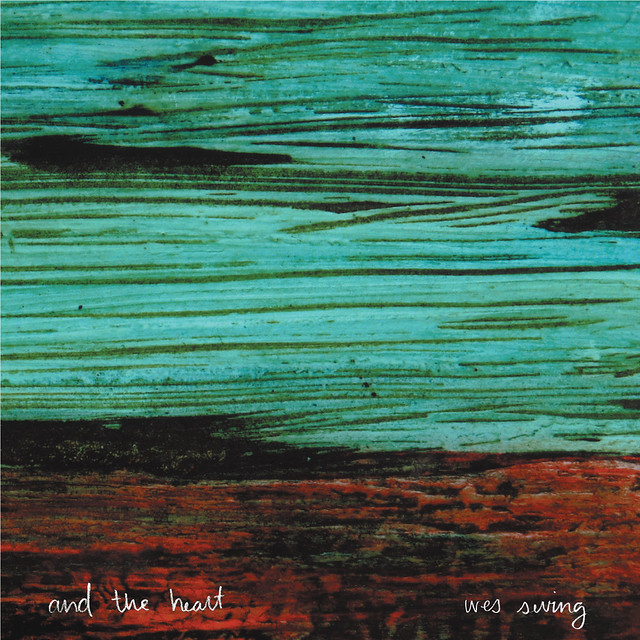 Swing mentioned that what he loves most about the cello is that it’s the closest thing to the human voice. “The whole human range — the cello can cover it all!” the musician exclaimed.

But that’s not all there is to the Fairfax-native, as Swing has also adopted the use of modern tools, particularly pedals to create new sounds. The artist admitted that his favorites are his looping and delay pedals. The former helps him produce layers especially during live performances as it records a segment and plays it on loop, essentially turning him into a one-man band. 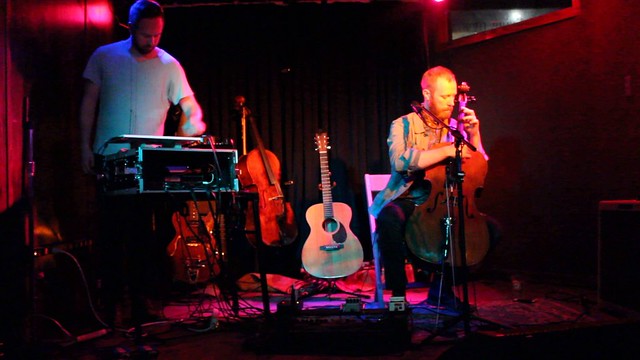 Swing has a unique musical style as well, which is the result of various genres that he’s been working with since he started pursuing the craft. Though he began playing the violin at an early age, Swing soon found himself drawn to rock music throughout high school before returning to classical music in college and focusing on playing the cello.

As a veteran cellist and classically-trained musician, Swing has also mastered different techniques like the unconventional plucking of cello strings which was heavily used in “Lullaby,” one of his most famous songs from his debut album.

Today, Swing’s sound is mostly distinguished as “highbrow pop” — an auditory distinction that features violin and cello prominently along with guitar and drums. His first album, “Through the Fogged Glass”, is often described as reminiscent of bands like Radiohead, Coldplay, and Guns N’ Roses — who all imbue the sound of stringed instruments other than guitars in many of their songs. The latter’s most popular piece in this category is “November Rain,” which is usually performed by the band with an orchestra in their live shows.

The infusion of orchestral music in rock -– or vice-versa -– has an imposing quality that’s seldom forgotten by listeners. The aforementioned GNR song, for example, has become so iconic that it’s now heard even in the band’s other projects outside the music industry as well as an officially licensed Guns N’ Roses slots game where several top-charting tracks from the rock act are used as background music. Countless cover versions have been played as well by amateur and professional musicians alike including a cello-only version of the classic song.

Listen to the cover of “November Rain” by Lunatic Orchestra on YouTube:

This grand combination of rock and quartet sound is utilized by Swing as well, who even created his own twist by injecting the folk and chamber pop genres to make his music stand out. Due to the fresh sound of his own musical blend, reviewers like Frank Gutch Jr. from No Depression called the artist a “visionary.”

Swing’s high level of musicality is once again evident in his second album, which we mentioned earlier. After years in hiatus brought about by a wrist injury, the whole journey along with his subsequent recovery has been translated into “And the Heart”. Its tracks sound more personal according to a post by The Liberty Project which stated that the album was all about “looking for — and finding — beauty amongst darkness.”