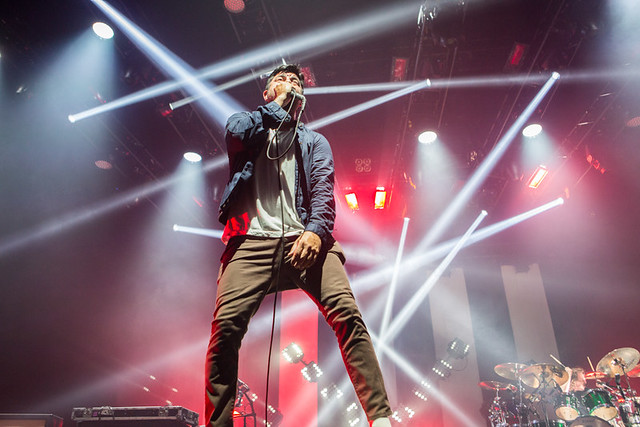 Alt-metal quintet Deftones stopped by MGM National Harbor to play a show in a double bill with Rise Against on Wednesday, June 14. Paivi was there to photograph the action! (Check out her photos of Rise Against also.)

Deftones released their eighth studio album, their latest, in 2016 via Reprise Records. Their set at MGM National Harbor didn’t overly concern itself with the most recent record, however, and Deftones nodded to it only with a midset performance of “Phantom Bride.”

Early in the show, Deftones played their first single, “My Own Summer (Shove It)” from their 1997 second album Around the Fur. They gave the same album some love with a late-set performance of “Be Quiet and Drive (Far Away).” The band likewise covered ground from their 2010 album Diamond Eyes with the title track and “You’ve Seen the Butcher.” Their encore consisted of “Bored” from their 1995 debut album Adrenaline and “Teething” from the original soundtrack of The Crow: City of Angels.

Deftones resume their tour with Rise Against tomorrow, June 20, in Charlotte, North Carolina. They tour through July 30, when they wrap it up in Minneapolis. Be sure to catch the gents in action near you.

Here are some pictures of Deftones performing at MGM National Harbor on Wednesday, June 14, 2017. All photos copyright and courtesy of Paivi. 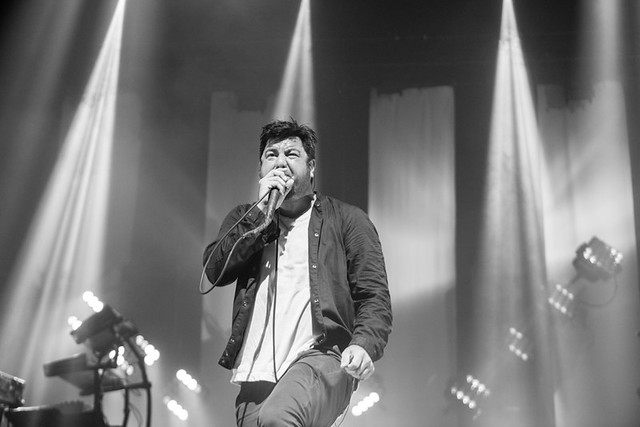 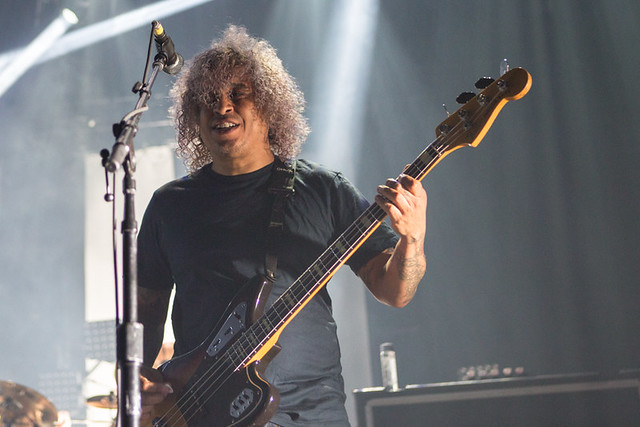 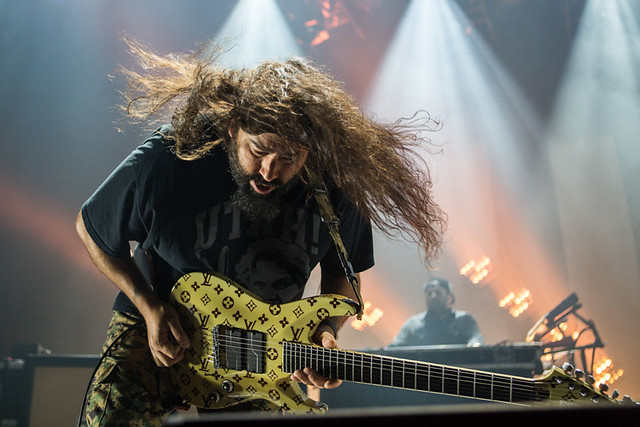 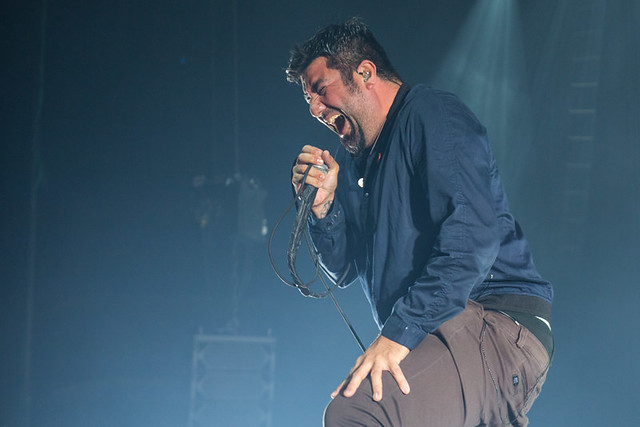 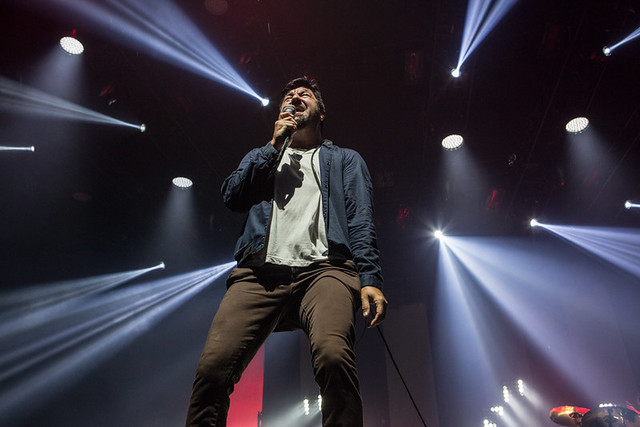 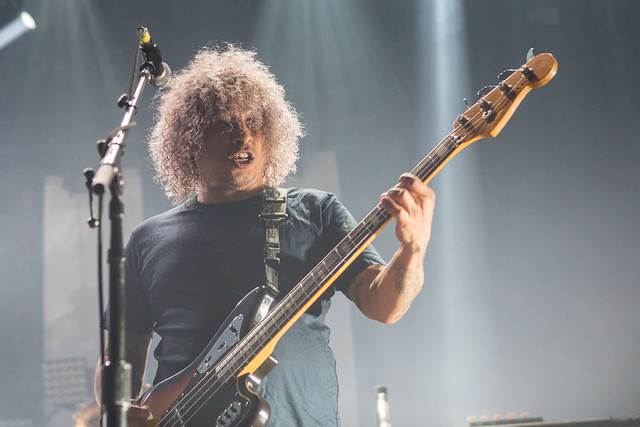 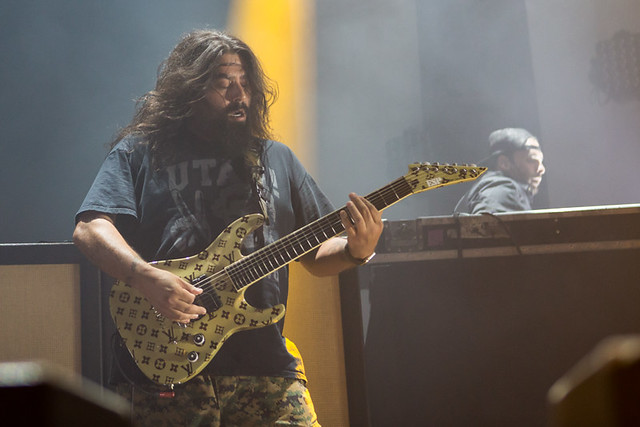 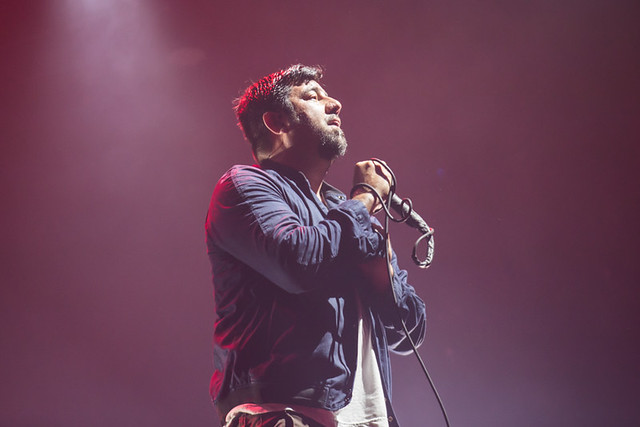 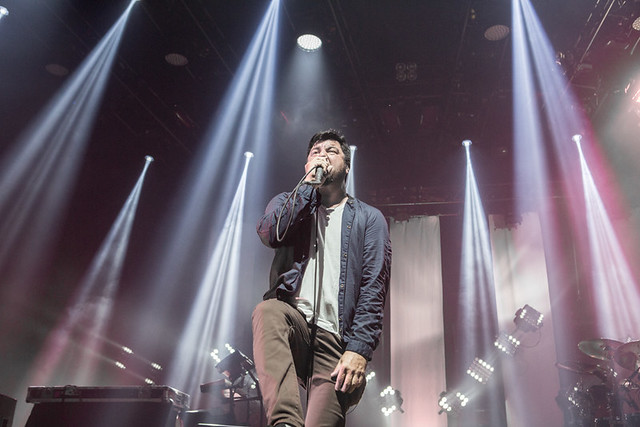 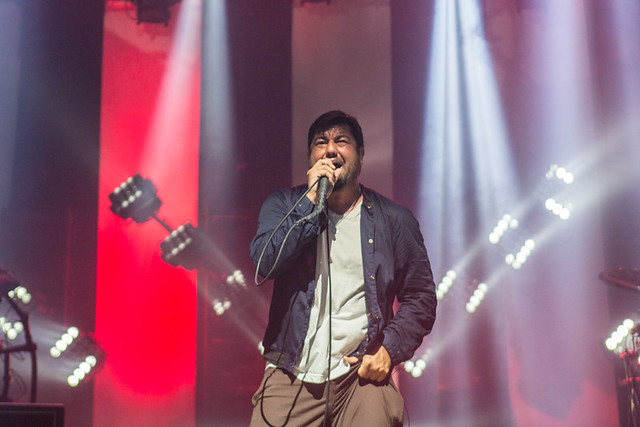