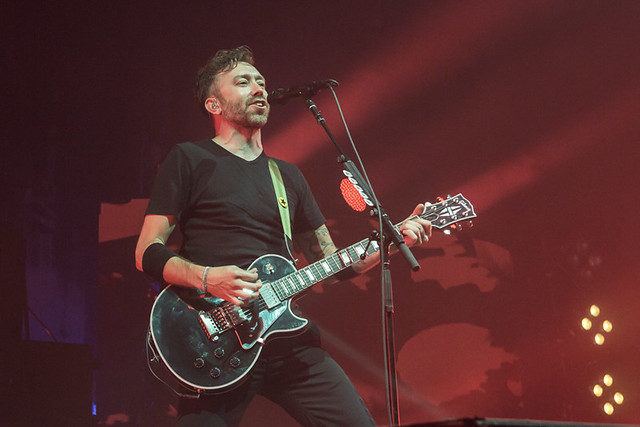 Rise Against perform at The Theater MGM National Harbor on June 14, 2017. (Photo by Paivi)

Rise Against rocked their way into MGM National Harbor on June 14, only days after releasing their latest album Wolves (which surfaced on June 9 via Virgin Records).

Rise Against introduced their audience to new songs from their ninth album Wednesday night, playing “The Violence” early in the set, “Welcome to the Breakdown” midset, and the title track toward the end of the set.

The band opened their show with “Ready to Fall” from their popular 2006 album The Suffer and the Witness, and closed on “Savior” from their 2009 album Appeal to Reason.

Rise Against stay on the road on their current US tour through Oct. 6, when they wrap it up in Asbury Park. It’s quite a long tour, and when they finish, the band go on to tour more in Europe. Rise Against have another local date at Pier Six Pavilion in Baltimore on Oct. 4, so catch them there if you missed them at MGM National Harbor. (Buy tickets here!)

Here are some pictures of Rise Against performing at MGM National Harbor on Wednesday, June 14, 2017. All photos copyright and courtesy of Paivi. 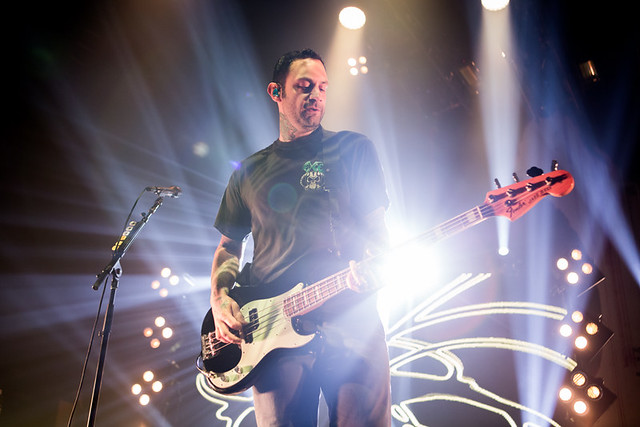 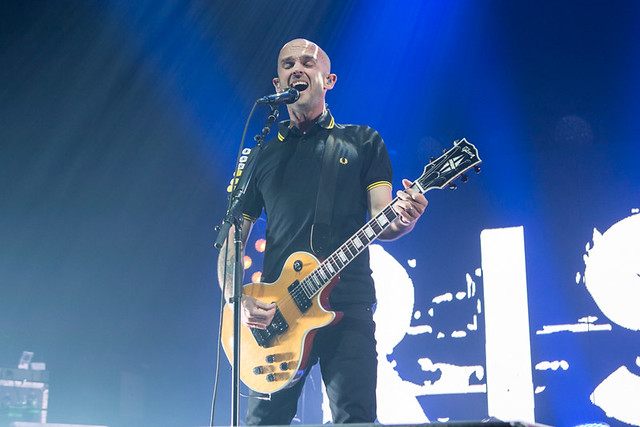 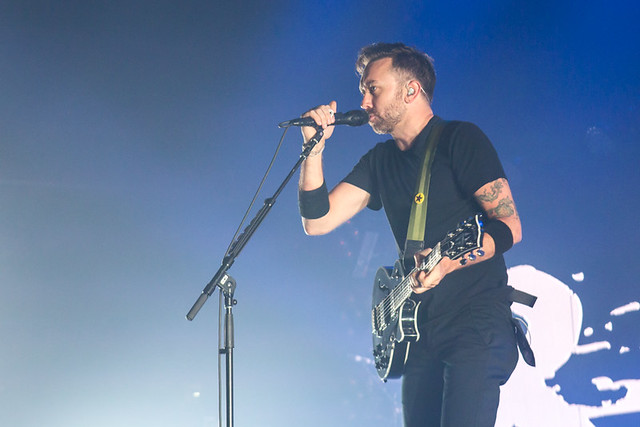 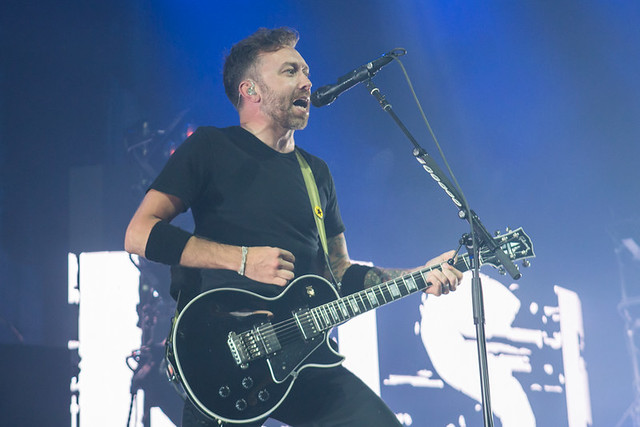 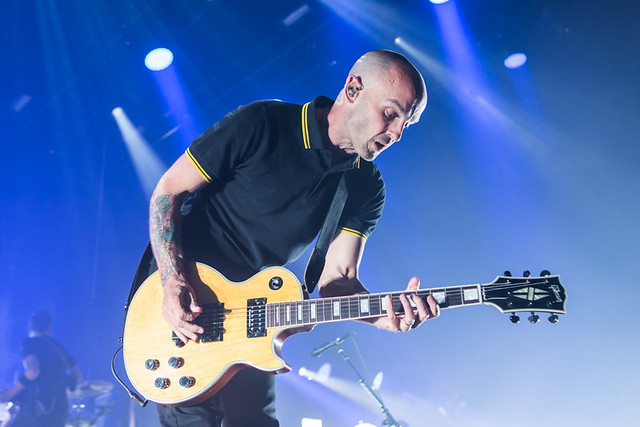 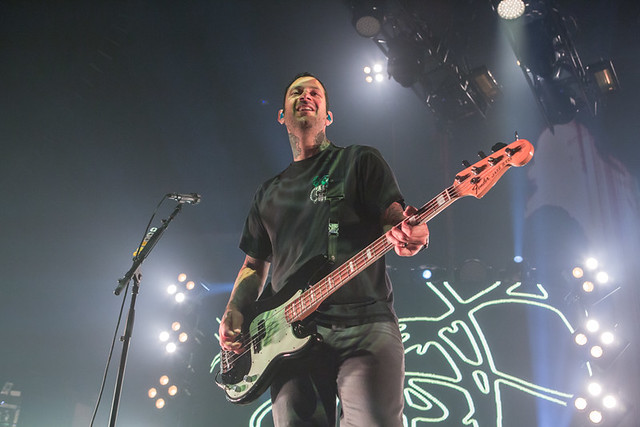 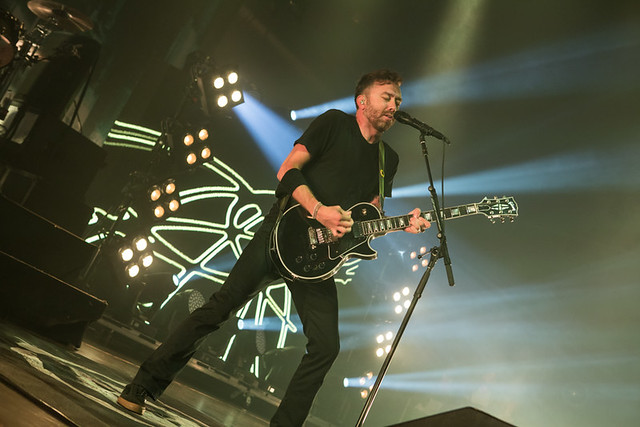 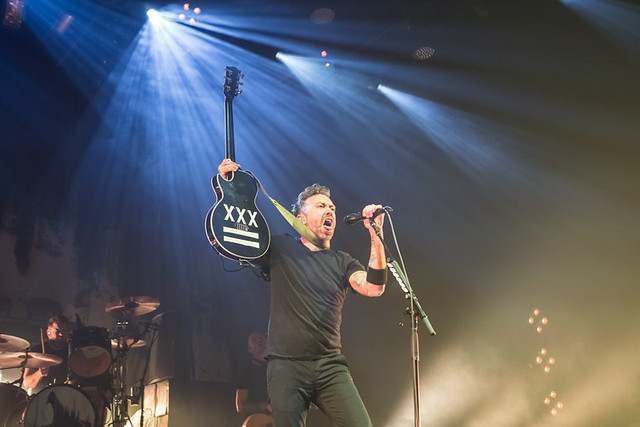 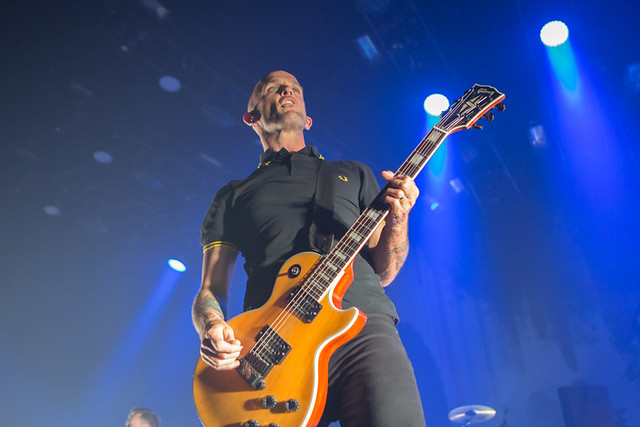 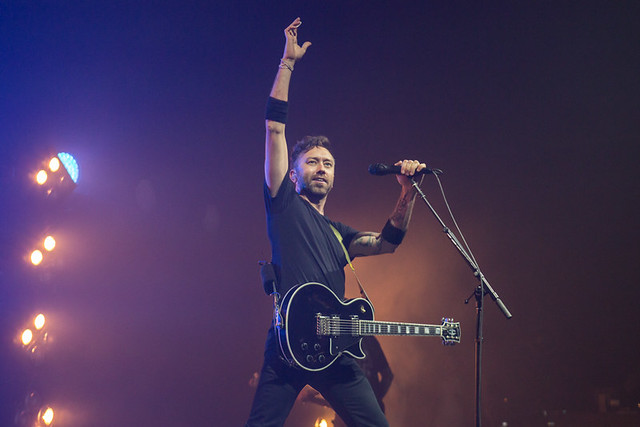 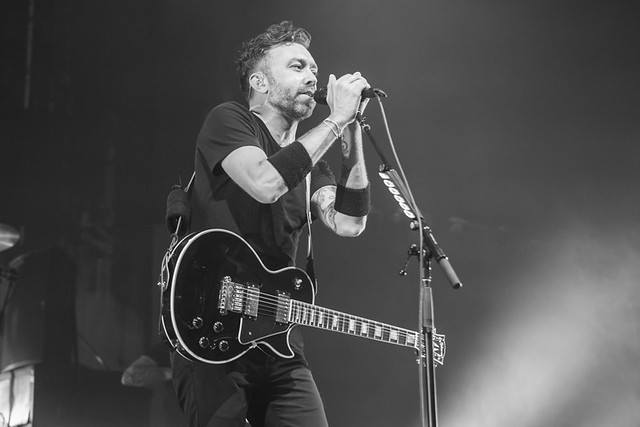