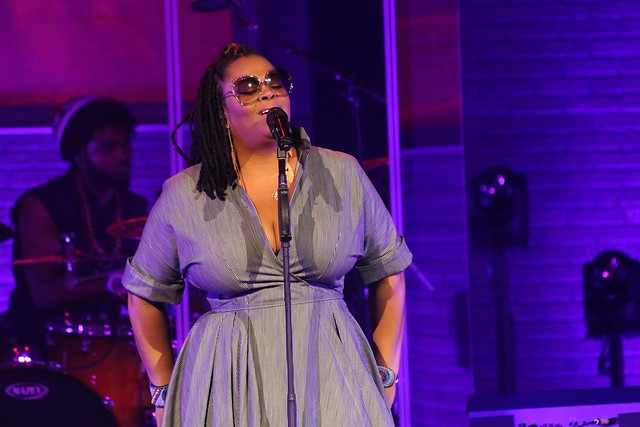 Ms. Jill Scott visited MGM National Harbor for two nights on June 24 and 25 as part of a 25-date US tour to serenade audiences with evenings of poetic soul.

Jill released her last album, Woman, in 2015, and it hit #1 on the Billboard Hot 100. She described the latest album, her fifth overall and her third #1, as “classic Philly soul meets Country rhythm served with captivating storytelling.”

At MGM National Harbor, she performed songs from Woman as well as numbers dating back to her first album, 2000’s Who Is Jill Scott? Words and Sounds Vol. 1.

The R&B chanteuse continues touring tonight with a show in Baltimore, Maryland, at Modell Performing Arts Center (although that show is sold out). She remains on the road through Aug. 18, when she wraps up the tour in California. You’ll want to check her out for a highly engaging and sophisticated show!

Here are some pictures of Jill Scott performing at MGM National Harbor on Sunday, June 25. All photos copyright and courtesy of Chris Castillo. 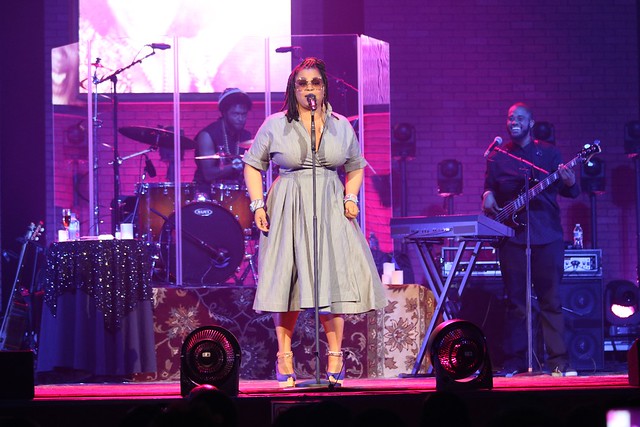 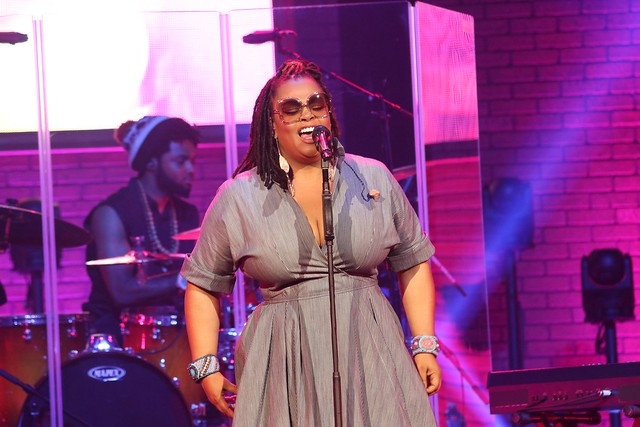 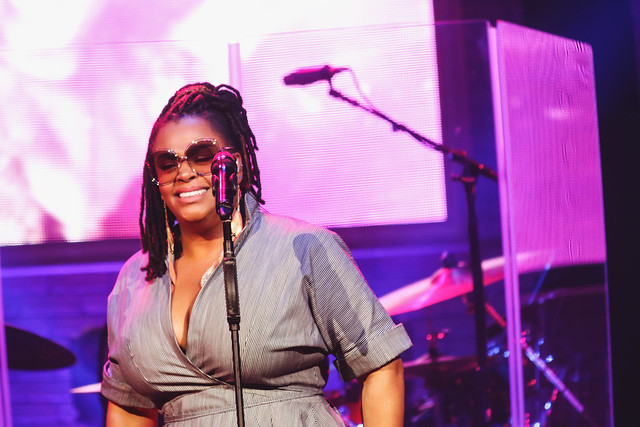 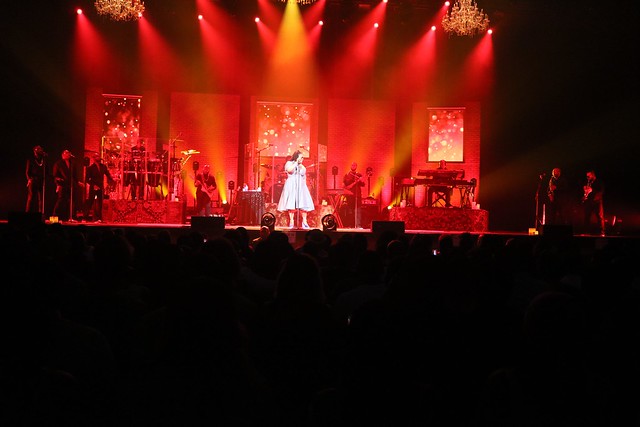 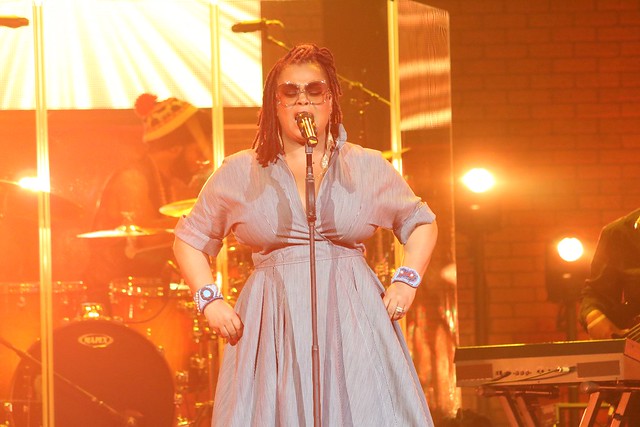 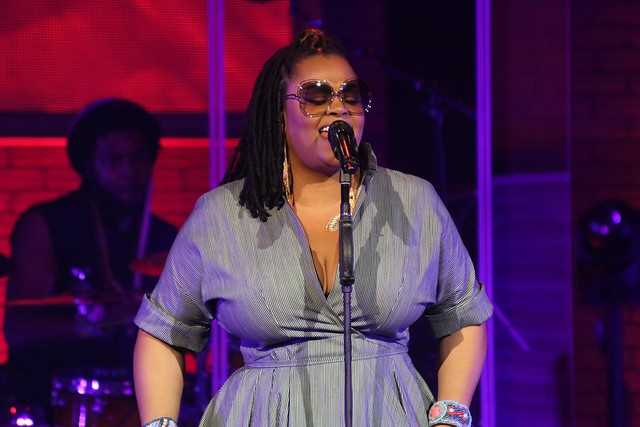 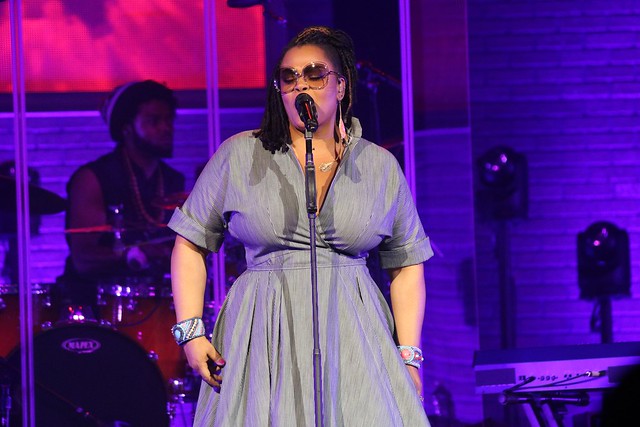 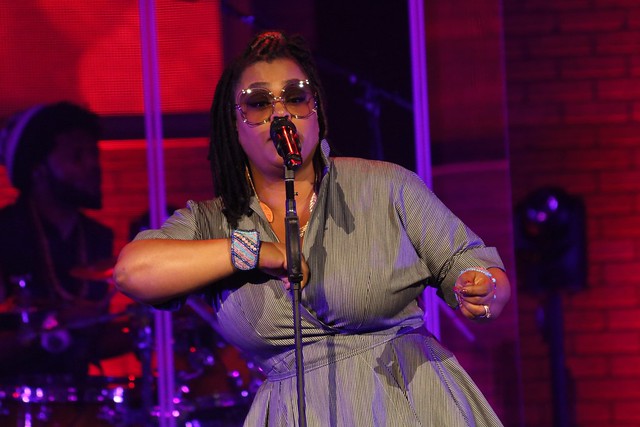 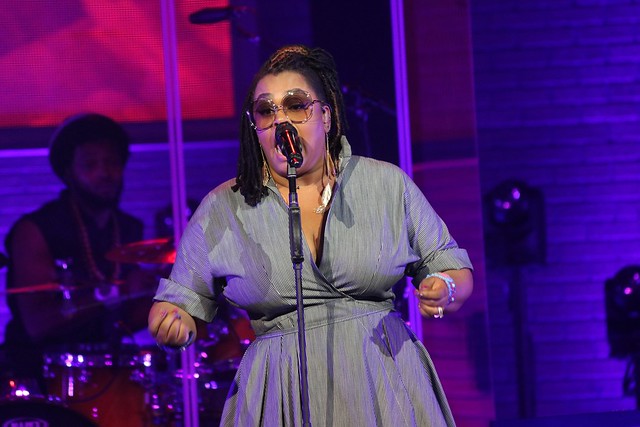 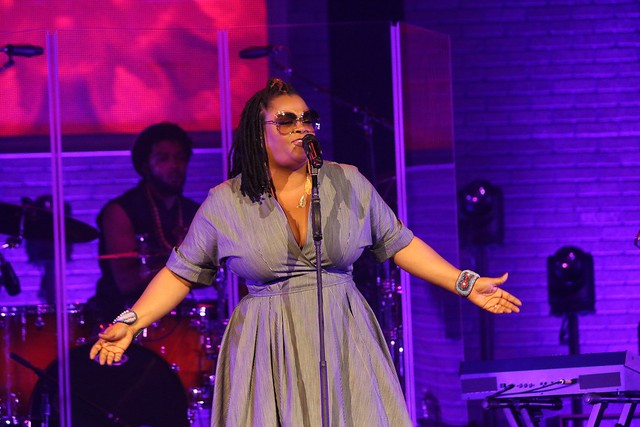 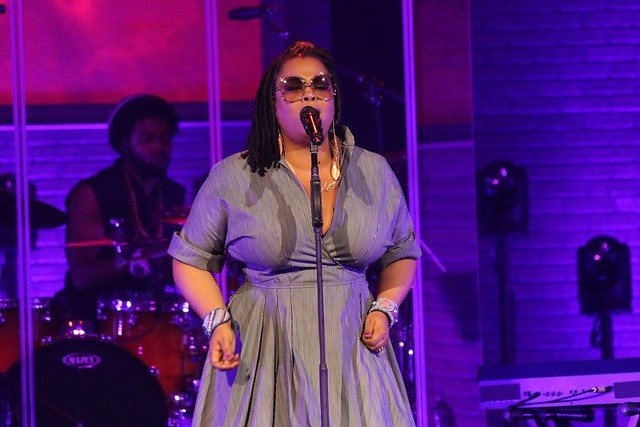 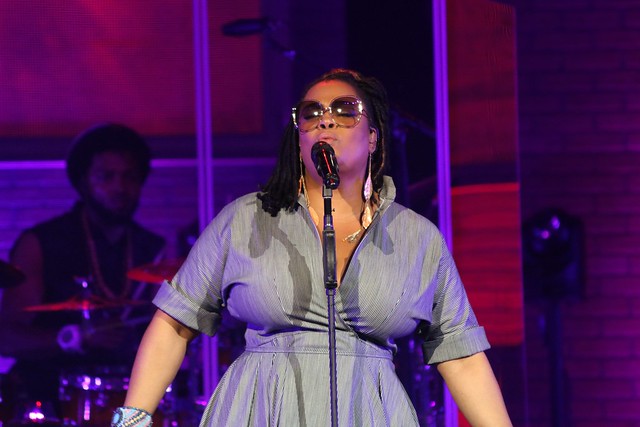 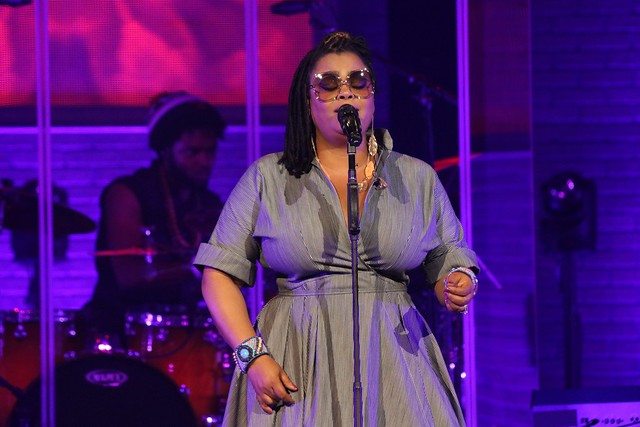 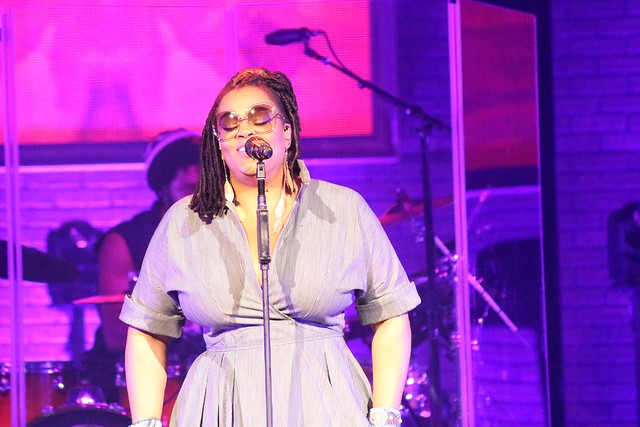