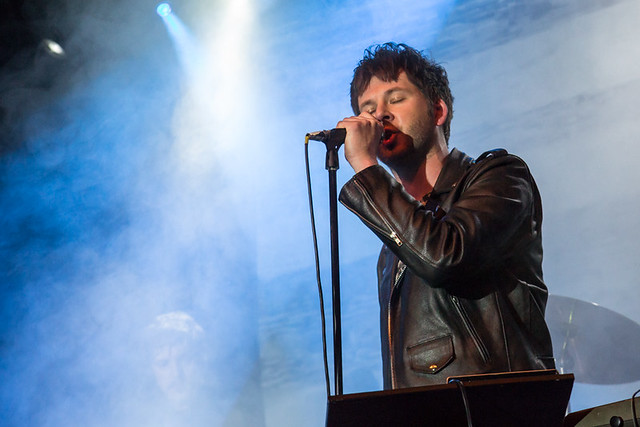 Holygram say they walk the line between new wave, post-punk, and Kraut with their debut EP, which included five original songs and four remixes. Watch the official music video for “Still There” by Holygram on YouTube:

The band have quite an active schedule in Germany for the rest of the year, so be sure to catch them if you’re there. Meanwhile, below are some pictures of Holygram performing at Wave Gotik Treffen on June 5, 2017. All photos copyright and courtesy of Paivi. 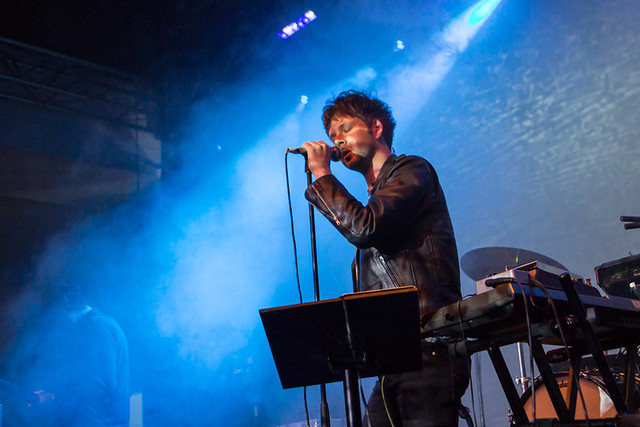 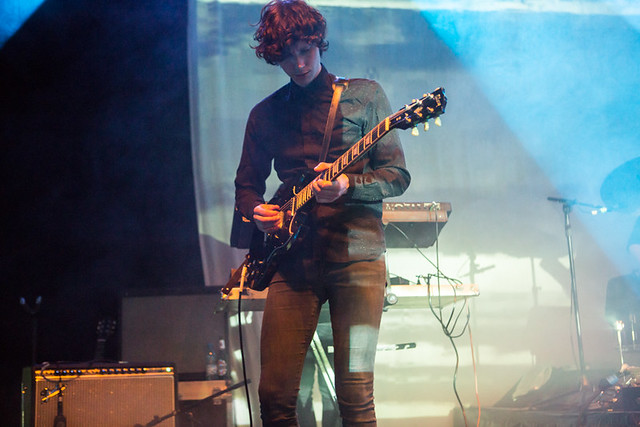 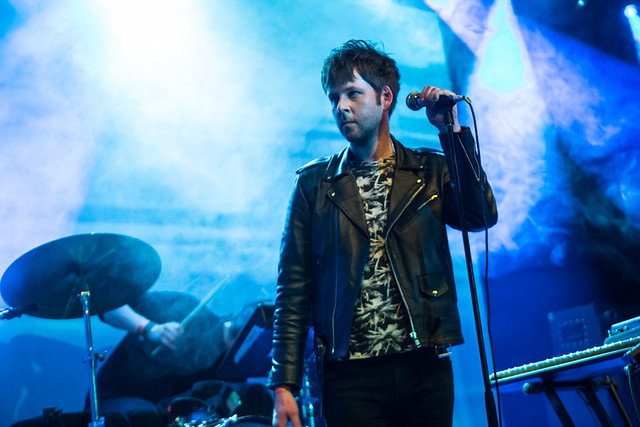 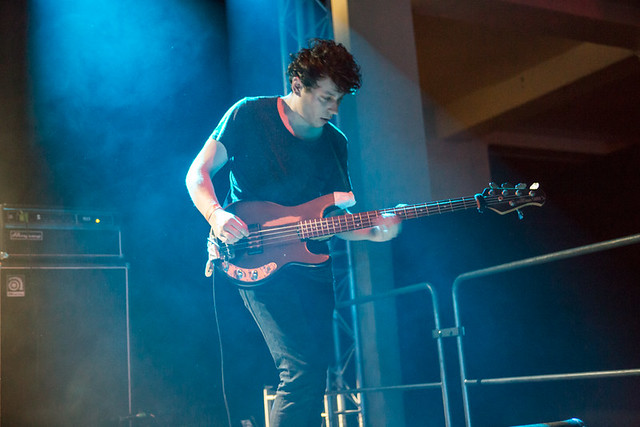 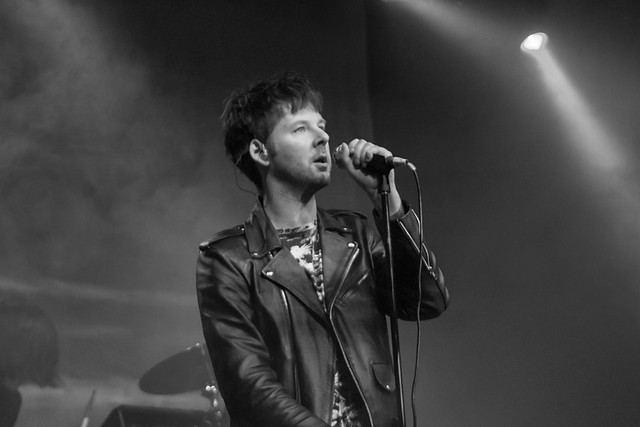 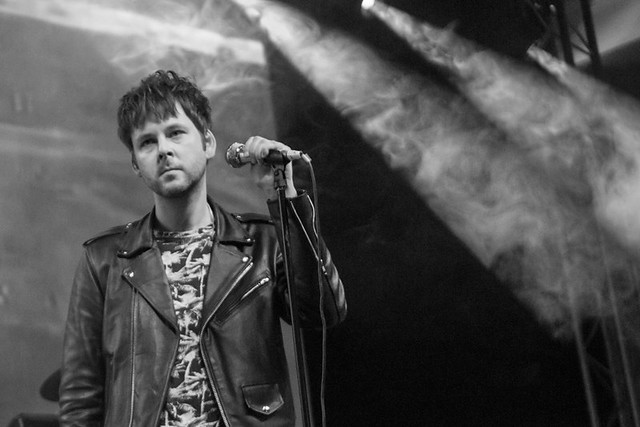