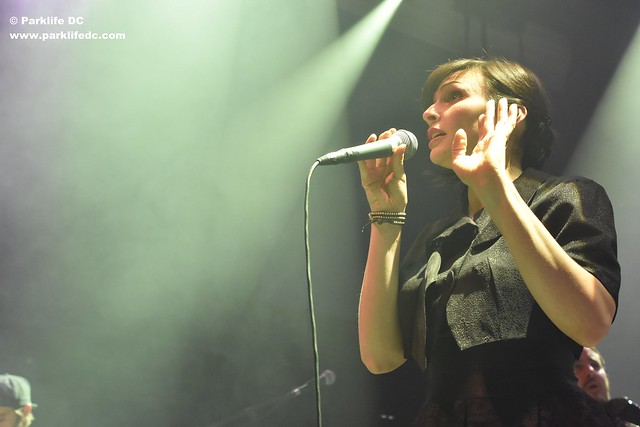 Caravan Place released their third studio album <|°_°|>, also known as Robot Face, capturing ears across the world in 2015, and they have spent the last two years on tour conquering our hearts. The French septet most recently dropped by DC to charm a sold-out crowd at 9:30 Club with their splendid mix of French house, electro swing, and jazz on Wednesday, July 5.

Last week’s show unfolded rapidly onto stage as the various members of the band began to fill in their positions over the course of the opening number “Comics,” the first single from <|°_°|>. Immediately, the bright and charismatic Zoé Colotis wiggled her way onto stage to dance and sing while the music came together piece by piece around her. Guitarist Arnaud Vial was vital in these opening moments, lending an air of rock ‘n’ roll to the boisterous selection. Antoine Toustou gave the song its big dance beat from the back with synthesizers emblazoned with the album logo.

The band doesn’t miss a beat as they sail into the popular “Lone Digger” from <|°_°|>, keeping the tempo high while Zoé coyly dance-steps her way from the back to the stage to the front. The effervescent vocalist spat her words quickly while the rest of the band wholly threw themselves into the roiling rhythm of the song. Paul-Marie Barbier danced along his piano, strutting like a cat along the keys, while Camille Chapelière swung his saxophone into action fervently.

Zoé occasionally took a break from singing, such as when Caravan Palace strike up “Je M’Amuse” from their debut self-titled album. Hugues Payen stepped forward on violin to keep things bright, facing off with Camille now on clarinet. Their jazzy interludes are interrupted by electronic bursts from Antoine, who transformed the number into a big house production during his musical refrains. For the next number, Zoé hopped back into the spotlight with “12 Juin 3049” from the band’s second album, Panic. The mischievous Paul-Marie deftly switched from piano to vibraphone for the easygoing tune to the delight of the crowd.

As Caravan Palace race toward the end of the show, they keep the audience swinging with tracks like the infectious “Tattoos” from <|°_°|>. Zoé indulged in some high-energy swing dancing with Antoine during the dynamic earworm.

Of course, a Caravan Palace show wouldn’t be the same without the beloved “Brotherswing” from their first album to wrap it up in the encore. And wrap it up Caravan Palace did with a blast. The old-school tune started as a bit of a serenade but before long Zoé belted out words at her signature frenetic pace. The swing beat of the song inspired the audience to clap along and dance in place with gusto. When Zoé says, “Clap your hands, snap your fingers and sing,” everyone does exactly so.

Caravan Palace resume touring Tuesday, July 11, in Kansas City, Missouri and wrap their US dates in Detroit on July 16. Go dance your blues away with this fantastic ensemble! Your summer will be better for it. 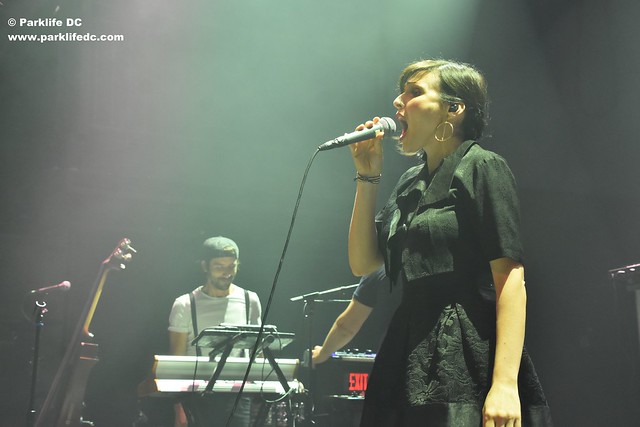 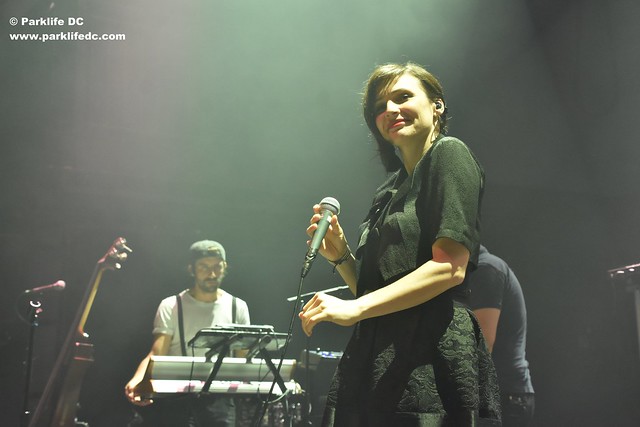 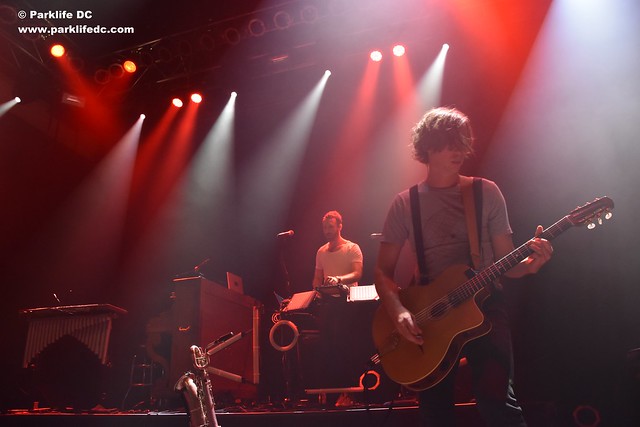 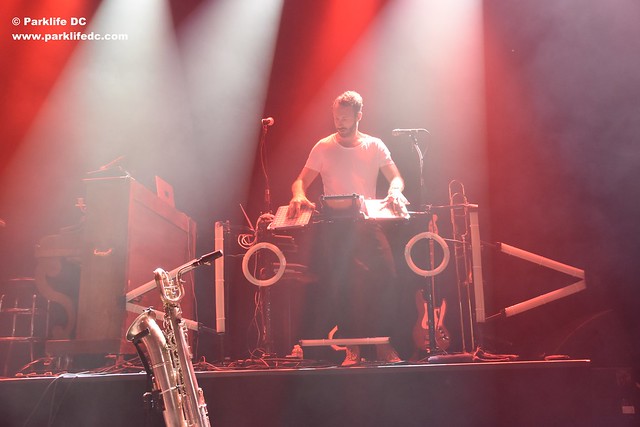 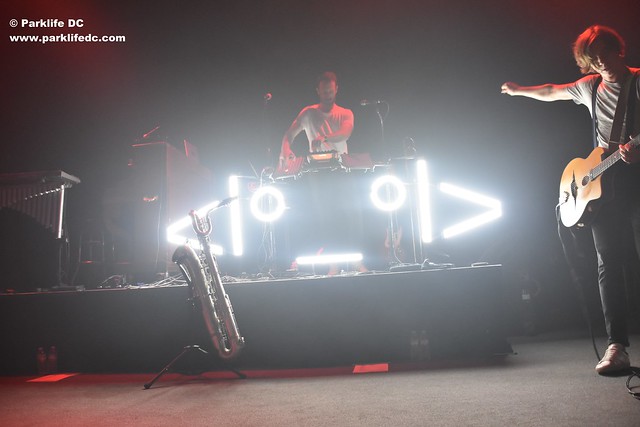 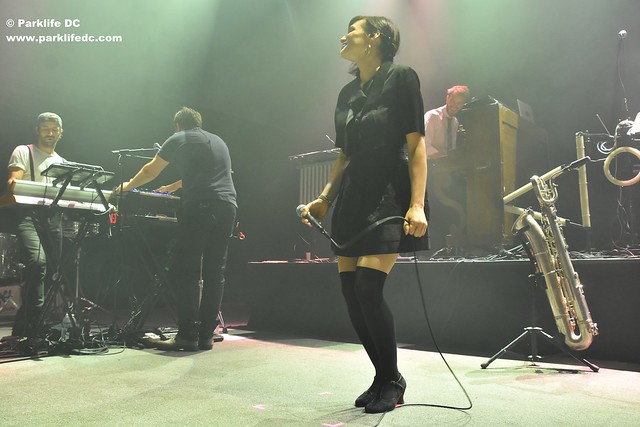 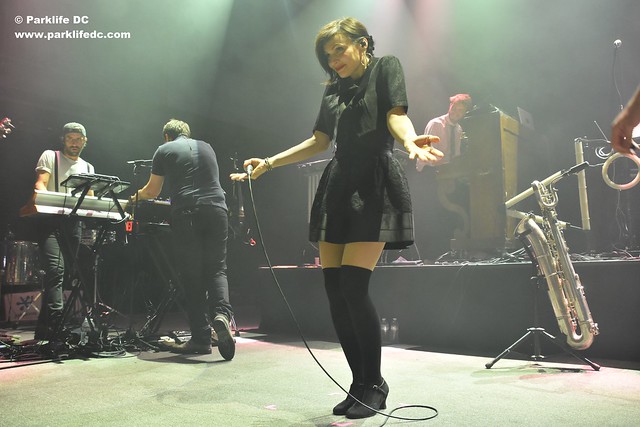 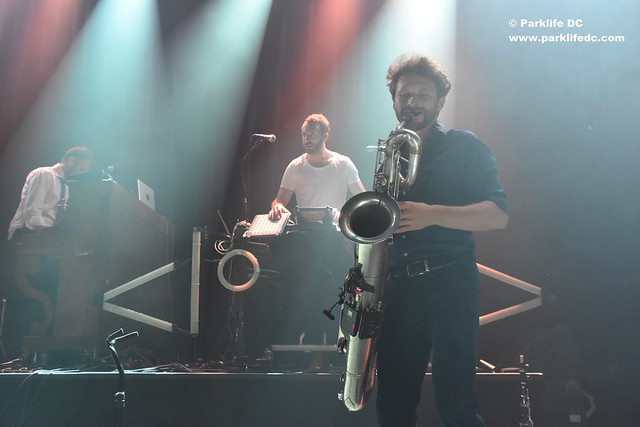 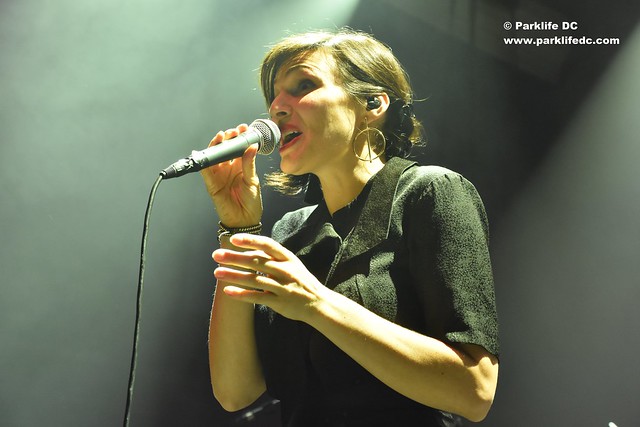 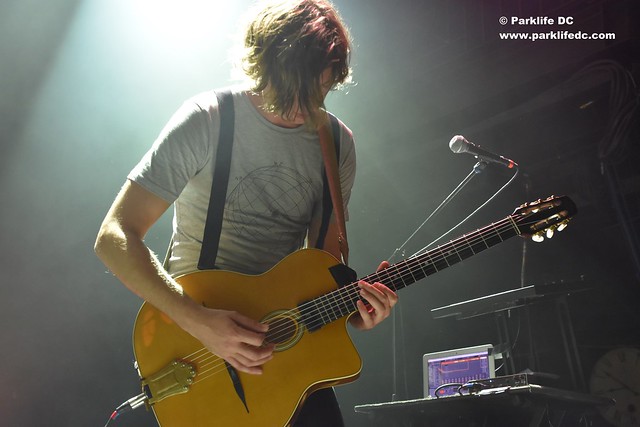 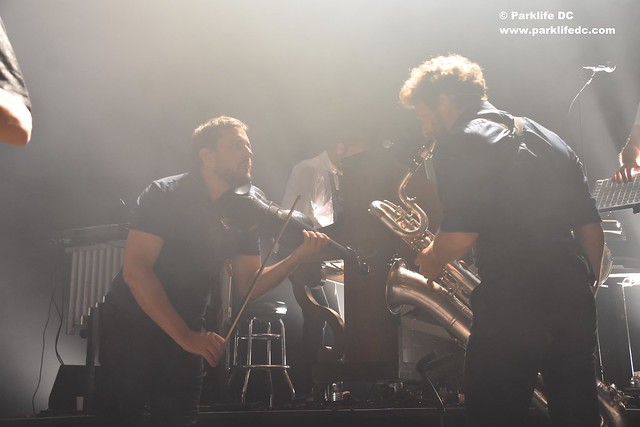 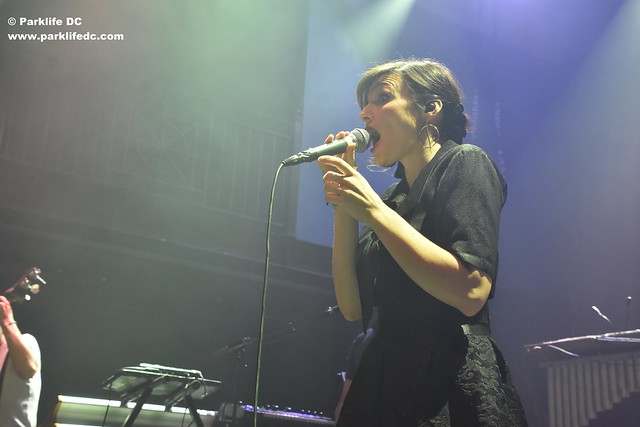 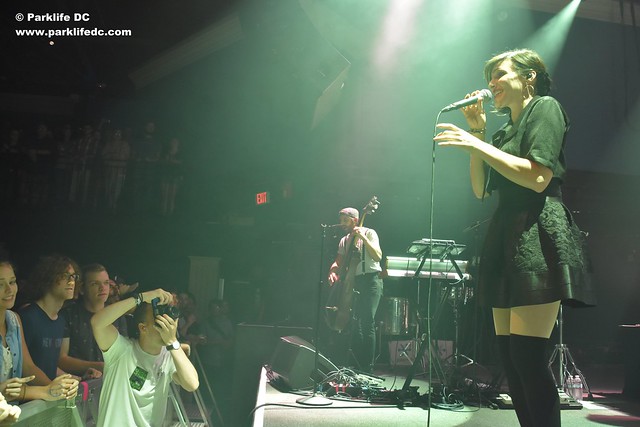 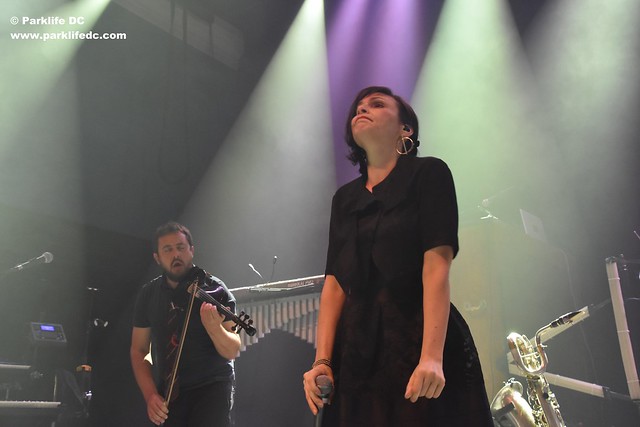 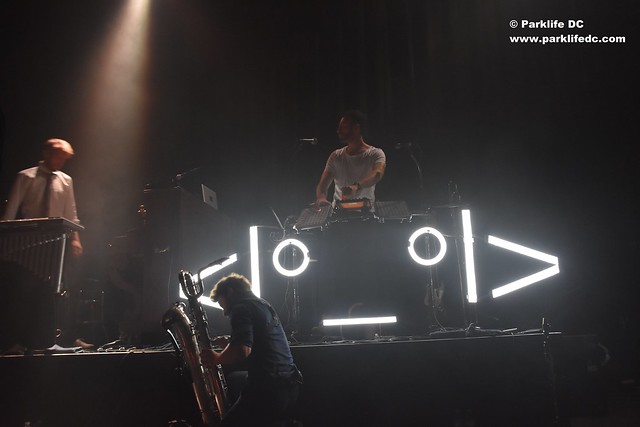 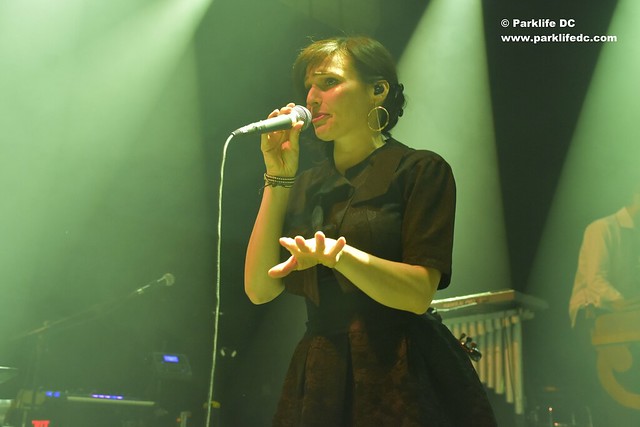