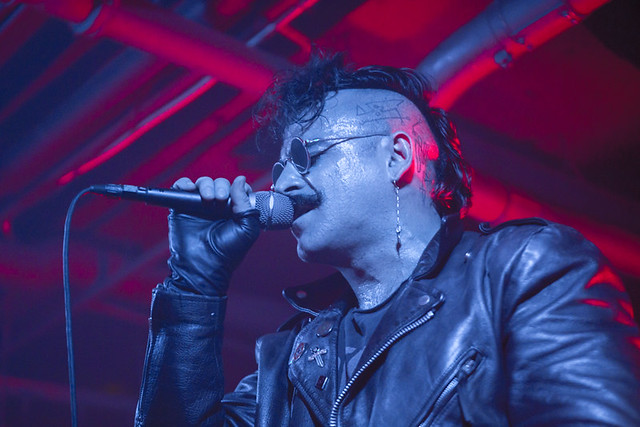 Alexis Mincolla of 3TEETH performs at U Street Music Hall on July 7, 2017. (Photo by Paivi)

Industrial quartet 3Teeth smashed into U Street Music Hall on Friday, receiving an enthusiastic reception from DC’s alt-music crowd. The gents blazed a trail of classic industrial sounds following the release of their second album shutdown.exe, via OMF Records in May.

Alexis Mincolla (vocals), Xavier Swafford (keys), Andrew Means (drums), and Chase Brawner (guitars) stomped through about 15 songs, opening with the new album’s “Divine Weapon” and closing with “Nihil” from their self-titled debut record, released in 2014. Along the way, the band more than capably met their goal of generating powerfully aggressive electronic music in the mold of Nine Inch Nails and Ministry. 3Teeth were super-intense and loud — very loud. If you are looking for your industrial fix, you will love them.

3Teeth continue their tour tonight, July 11, in New York City. They wrap up their tour in their hometown of Los Angeles on Aug. 5. In between, the band cover a lot of ground around the country so take your opportunity to rediscover energizing old-school industrial music when they play near you.

Here are some photos of 3Teeth performing at U Street Music Hall on Friday, July 7, 2017. All photos copyright and courtesy of Paivi. 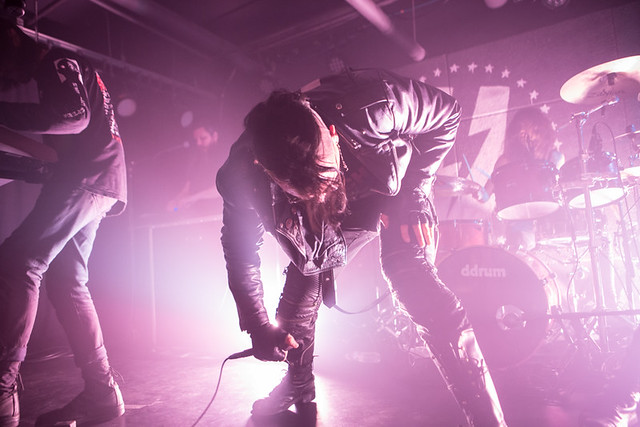 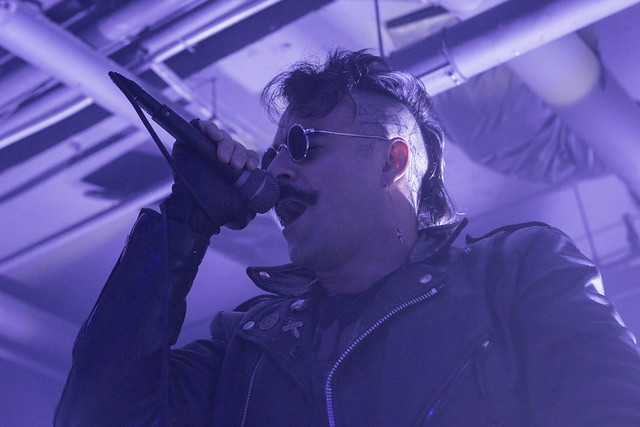 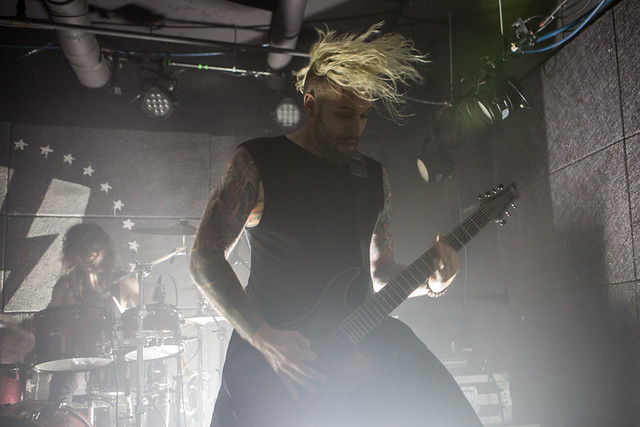 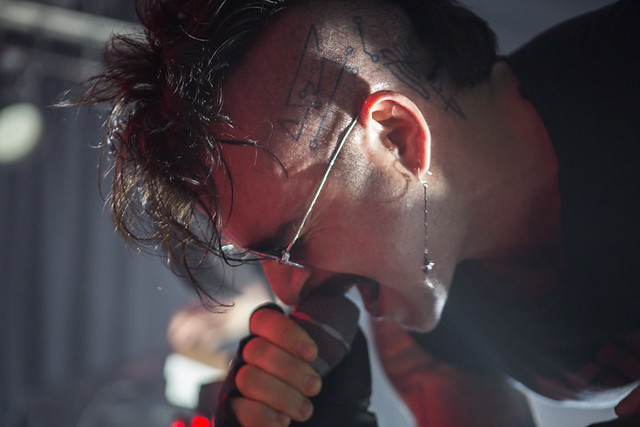 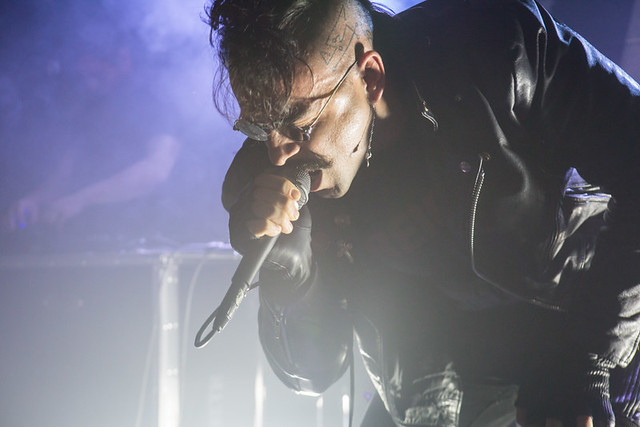 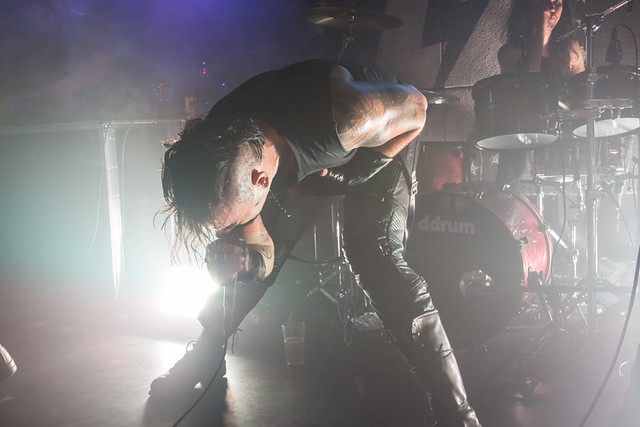 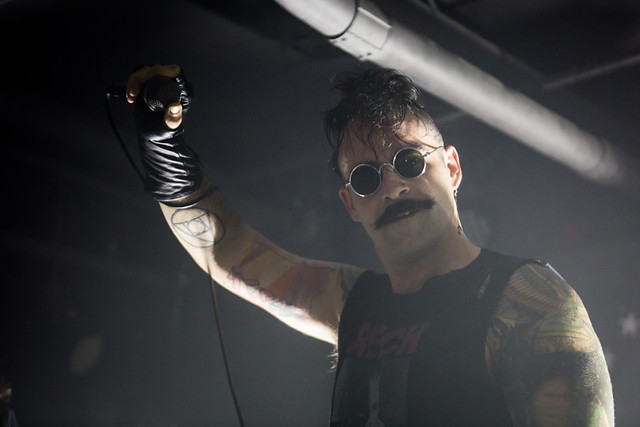 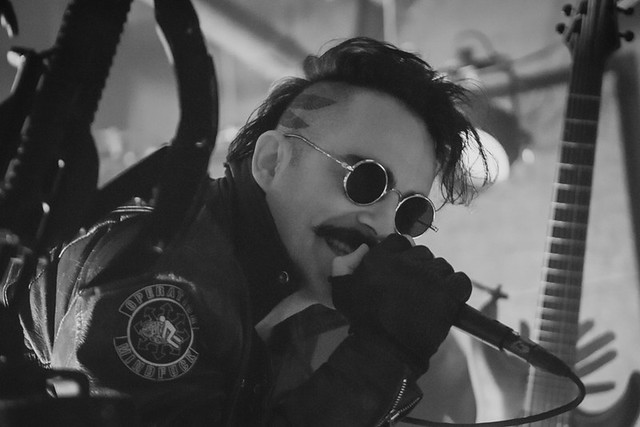 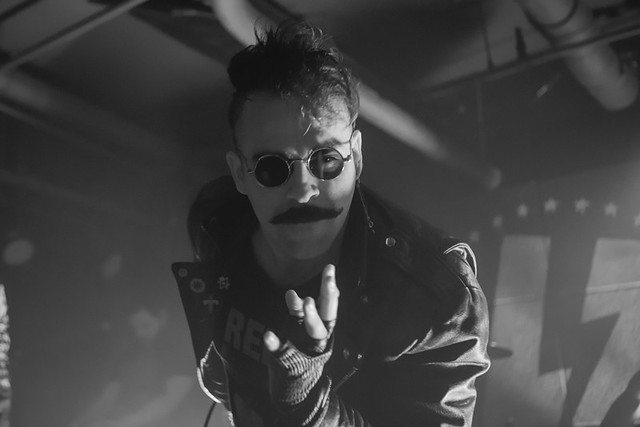 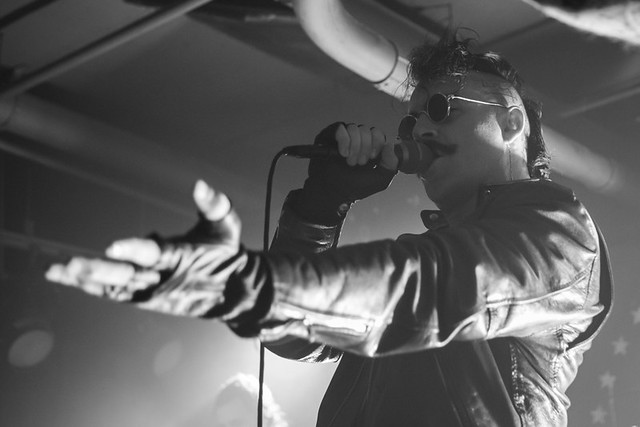 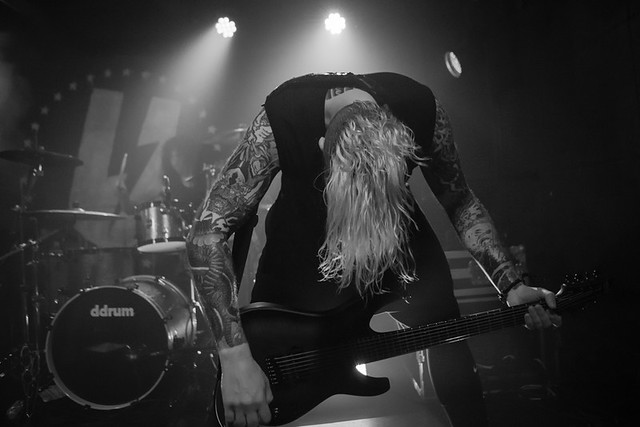 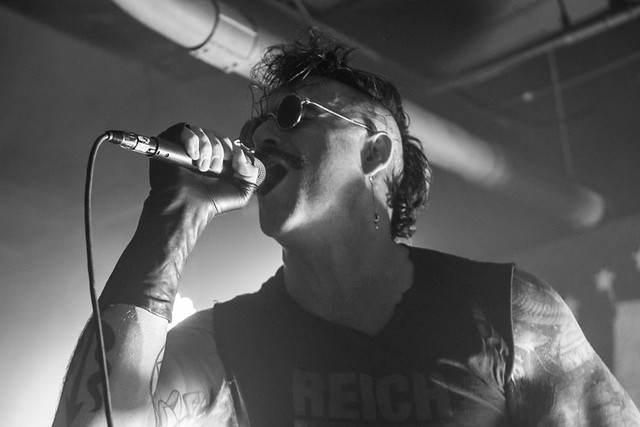