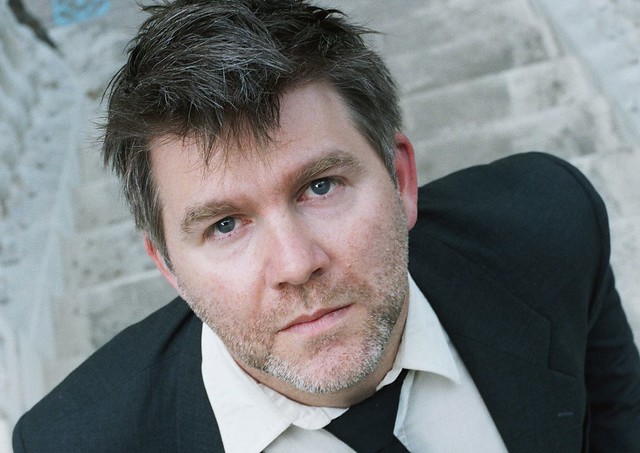 James Murphy and company will release American Dream, the fourth studio album by LCD Soundsystem, on Sept. 1 via Columbia Records and DFA Records. In May, the band published a double A-side single with the upcoming album’s title track and “Call the Police.”

Listen to “Call the Police” by LCD Soundsystem on YouTube:

“‘Call the Police’ is the more dynamic song of the two new releases, with LCD frontman James Murphy delivering one of his distinctive David Bowie-soundalike vocals, the whole shebang sounding not dissimilar to U2,” said Maeve McDermott for USA Today.

LCD Soundsystem kicked off its extensive war tour with seven performances at the new Brooklyn Steel in New York City in June, and the band will return there for 10 shows in December. In between, they will perform at areas, theatres, festivals, and clubs, including their two-night stand at The Anthem.