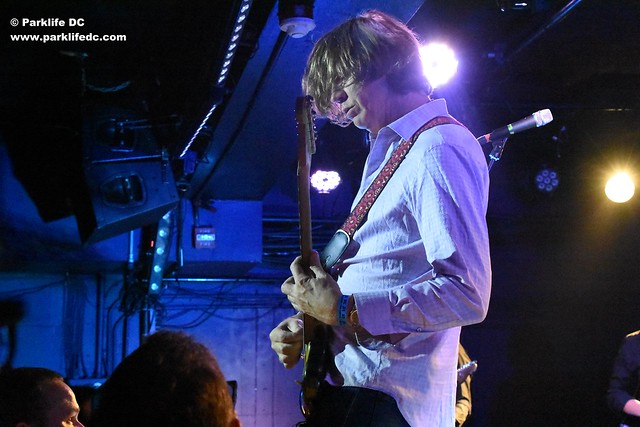 Happy birthday, Thurston Moore! The 59-year-old singer songwriter beguiled a very full house at Rock and Roll Hotel in DC on Sunday, taking us on a journey of psychedelic vibes and experimental noise.

With all of his experience on the guitar, Thurston is certainly a master at his age. But one of the most compelling things about him is that he maintains a youthful inquisitiveness. Although he looks perennially young with his lanky frame and mop of hair, Thurston’s timeliness revealed itself mostly in his curiosity and his relationship with that guitar.

While there was no doubt Thurston knew his way around the instrument, at times he thrilled mostly by indicating he was going to explore the utmost of what it could really do. That exploration began with the very first number in the set by the Thurston Moore Group on Sunday — “Cease Fire” an online exclusive from Thurston’s new album Rock n Roll Consciousness, released April 28 via Fiction Records.

His playing starts out conventionally enough, as he strums the guitar, giving a great deal of attention to his fretboard. The hypnotic riffs of the song couple well with its sparse, relaxed lyrics, making the audience comfortable with whatever may come next.

Next, Thurston and his bandmates stick with the new album for “Turn On,” a conventional if equally mesmerizing number. “Turn On” reminded us of Thurston’s admiration for Lou Reed with its spoken word cadence and the manner in which its gentle, incandescent layers unfolded throughout the song.

But then after that song, Thurston gets more interested in how the different parts of his guitar work together and turns to pieces other than the strings to make fuzzy noise. He drills down on the whammy bar and apparently a tone control knob to create a “Feedback Jam,” which fascinates and pleases the enraptured audience.

While most of the rest of the show was dedicated to extended sonic landscapes drawn from the new album, Thurston reached back further for his encore, drawing out “Ono Soul” from his debut solo album Psychic Hearts in 1995. The ode to Yoko Ono, which also salutes longtime fellow New York artist Patti Smith, was well received in its hushed tones and musical familiarity.

Thurston was certainly at home with his latest band, dubbed Thurston Moore Group and consisting of Deb Googe (My Bloody Valentine, Snowpony), guitarist James Sedwards (Nøught, Chrome Hoof), and drummer Steve Shelley (Sonic Youth, Crucifucks). Those three top musicians are at much at home zoned out in the psychedelia as Thurston, and together the quartet make for extremely pleasant listening.

Thurston Moore took a break from touring already, but he and the Thurston Moore Group will return to the road soon. In the United States, he has a string of dates in mid-October that take him through California, Arizona, New Mexico, and Colorado. He’s sure to add some more dates in the fall so keep your ears open. 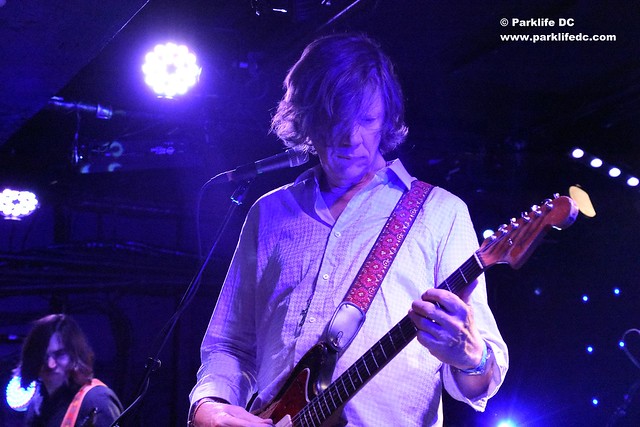 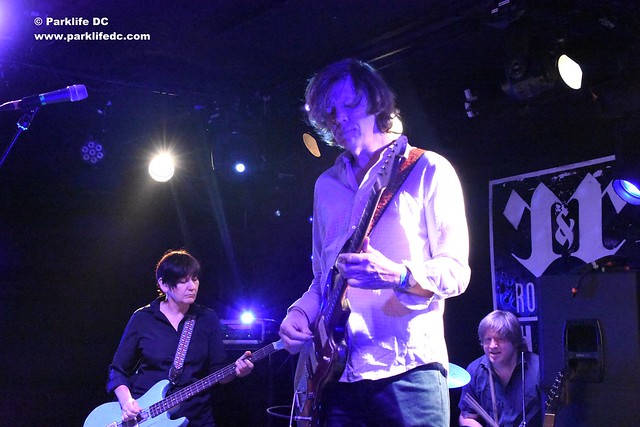 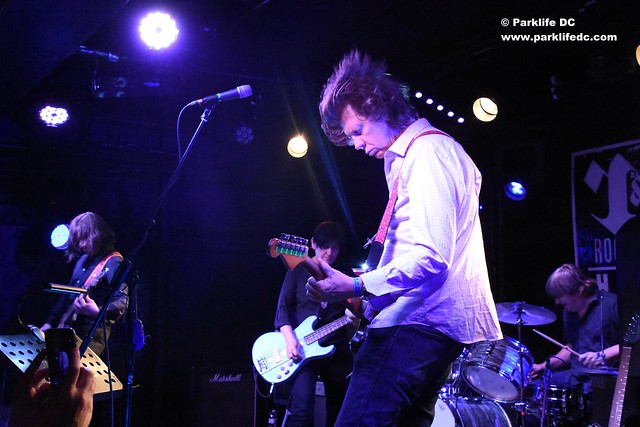 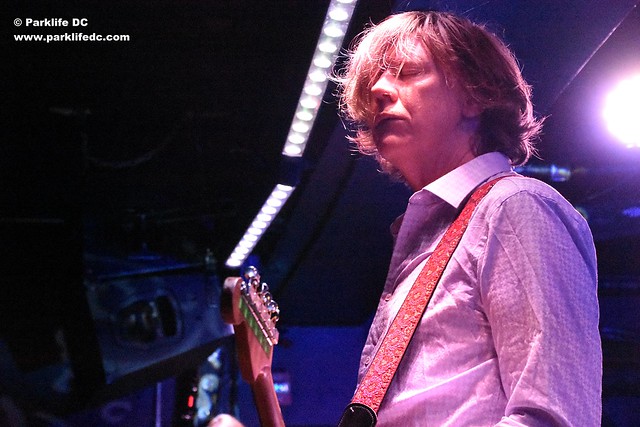 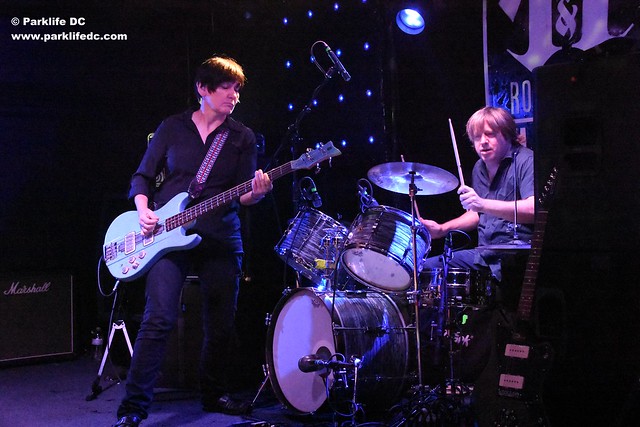 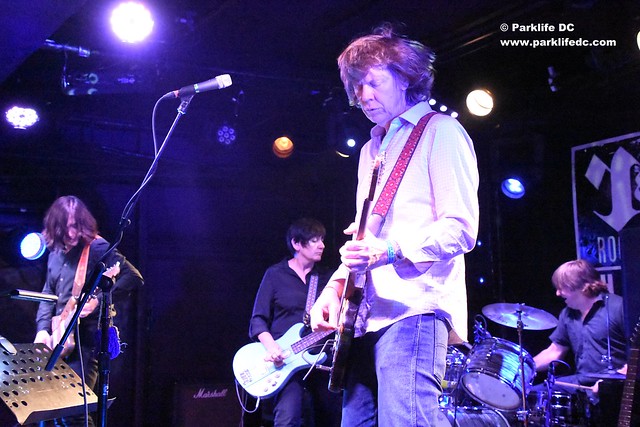 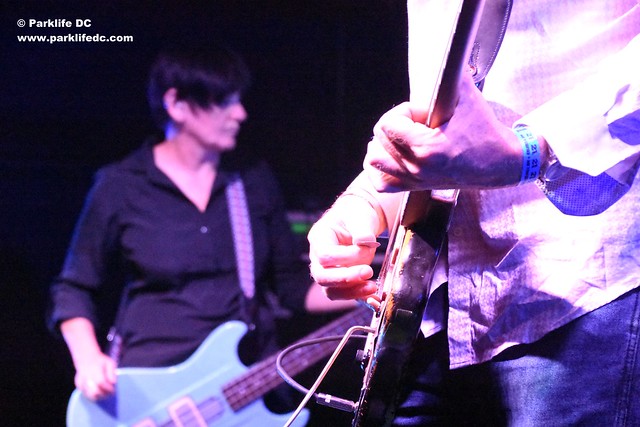 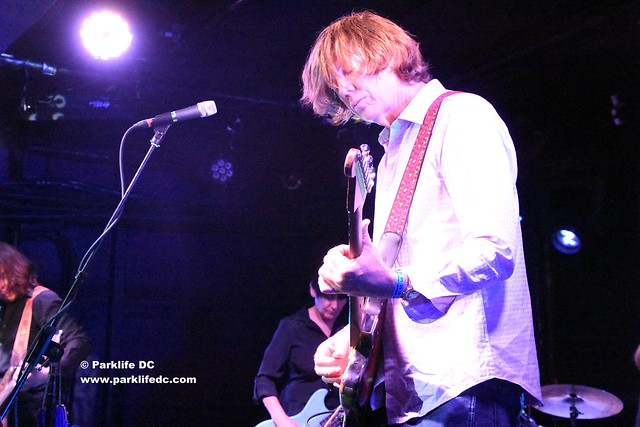 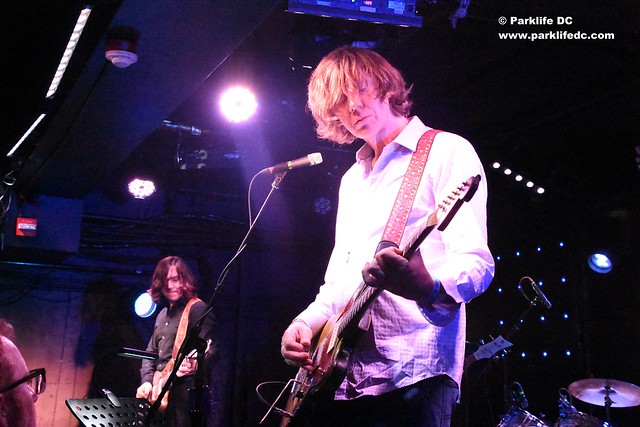 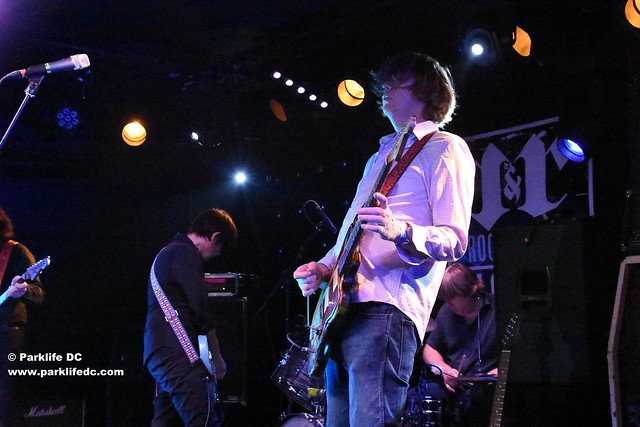 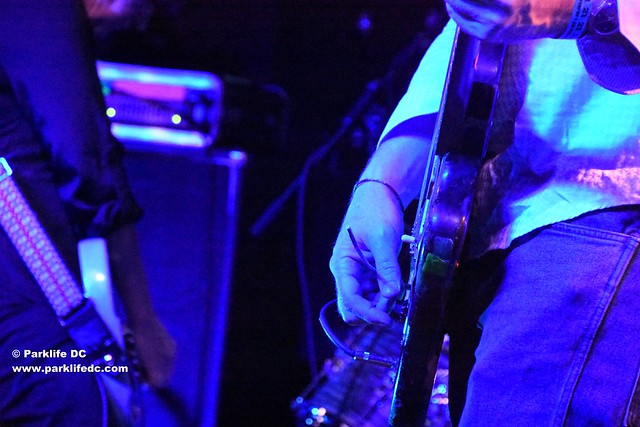 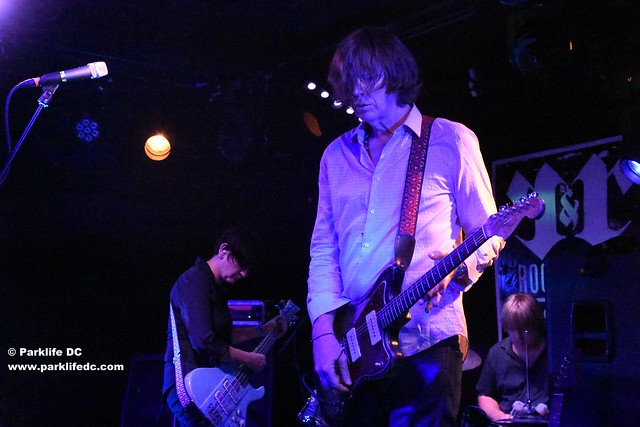