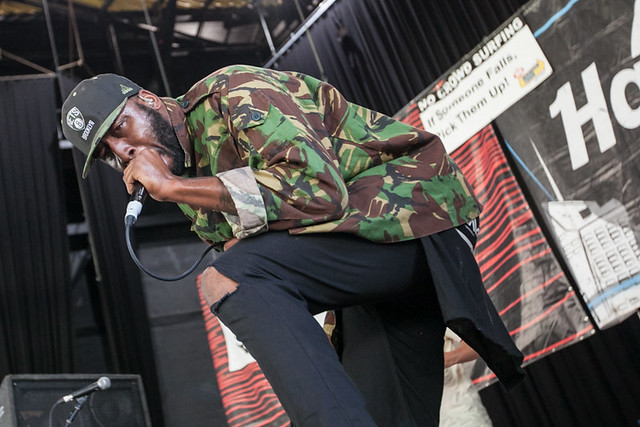 Fire from the Gods perform at Vans Warped Tour in Columbia, Maryland, on July 16, 2017. (Photo by Paivi)

Fire from the Gods brought hardcore action from Austin to Merriweather Post Pavilion during VANS Warped Tour on July 16.

AJ Channer (vocals), Jameson Teat (guitar), Drew Walker (guitar), Bonner Baker (bass), and Richard Wicander (drums) released a new EP Narrative Retold on May 19 via Rise Records. The EP actually was a re-release of their 2016 album Narrative with two new songs — “The Voiceless” and “The Taste.”

Watch the official music video for “The Voiceless” by Fire from the Gods on YouTube:

VANS Warped Tour continues tomorrow, July 26, in Maryland Heights, Missouri, (right outside St. Louis) as it races toward a hard-rockin’ conclusion on Aug. 6 in Pomona, California. Find dates and tickets on the VANS Warped Tour website at http://vanswarpedtour.com/dates/.

Here are some pictures of Fire from the Gods performing at Merriweather Post Pavilion during VANS Warped Tour on July 16, 2017. All photos copyright and courtesy of Paivi. 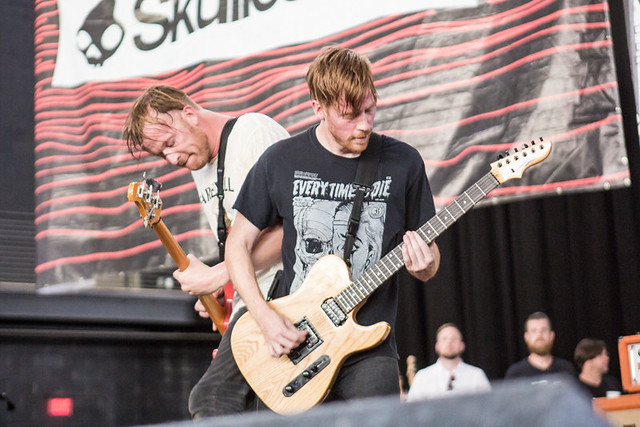 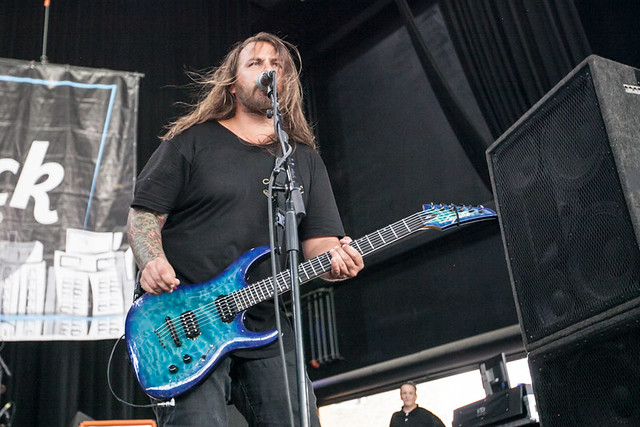 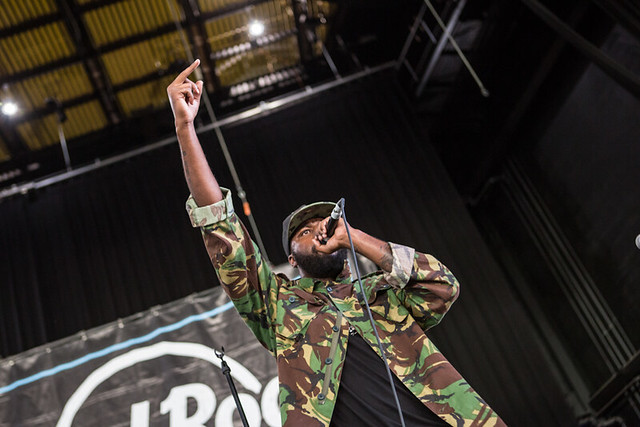 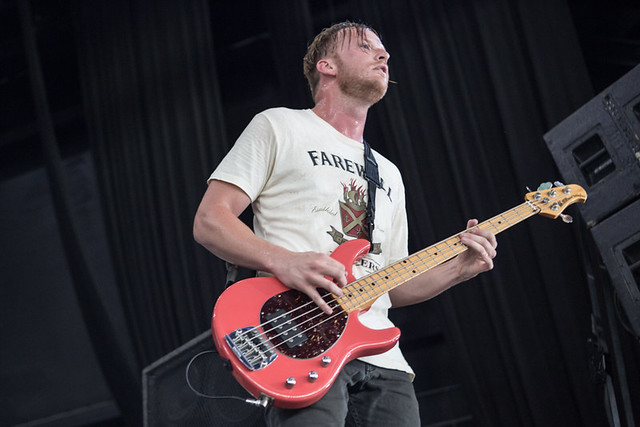 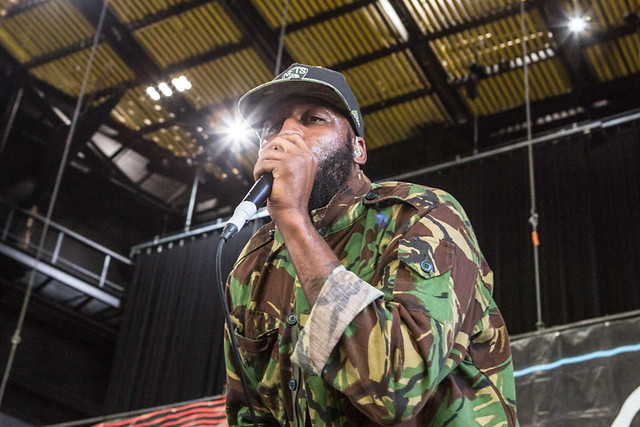 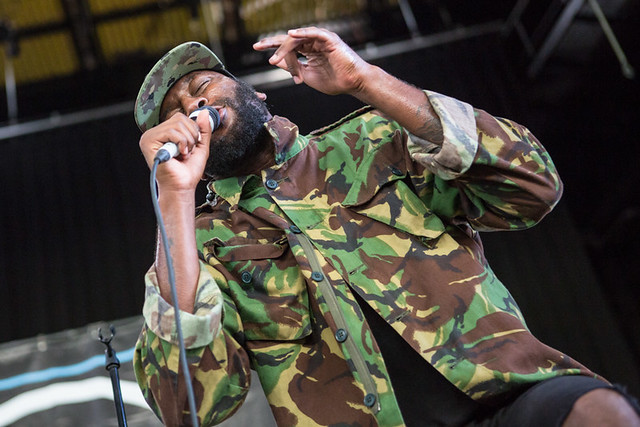 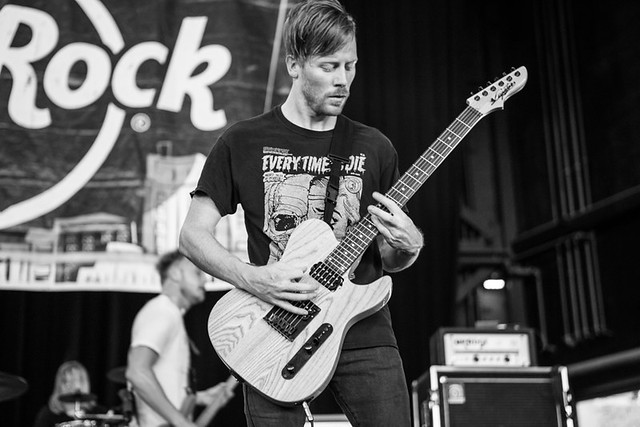 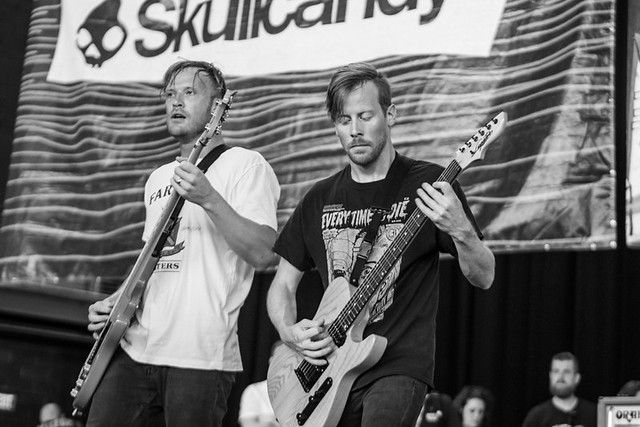 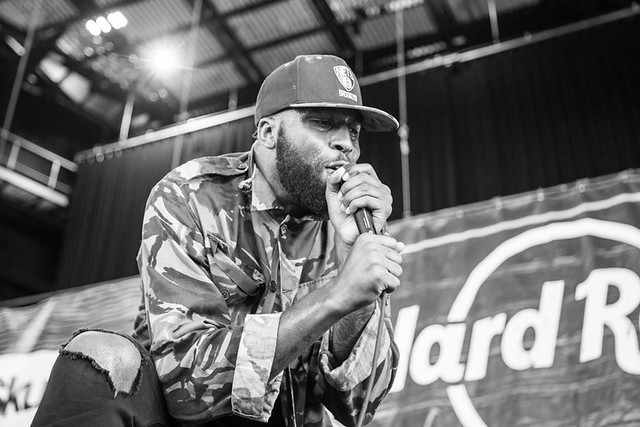