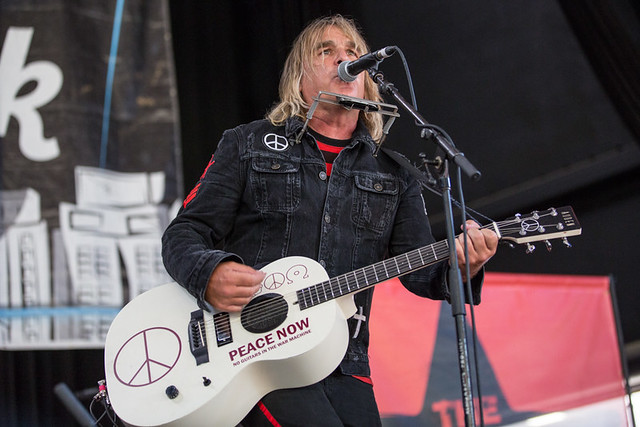 Mike has toured DC as solo artist in recent years, appearing at Gypsy Sally’s, The Hamilton, and even Bethesda Blues, as he celebrated the anniversary of quintessential albums by The Alarm. It is a rare pleasure then to see Mike bring around the current version of the band, courtesy of the VANS Warped Tour.

The VANS Warped Tour is in its final days for 2017, as it closes out this weekend in California. Catch the festival in Mountain View on Aug. 4, San Diego on Aug. 5, and Pomona on Aug. 6. The Alarm are on those dates, and then they continue to tour on their own starting Aug. 8 in Seattle. Catch them in action! And always make it a priority to see Mike, who is a warm and witty performer whose voice and guitar are in damn good form these days.

Here are some pictures of Mike Peters and The Alarms performing at Merriweather Post Pavilion on July 16, 2017. All photos copyright and courtesy of Paivi. 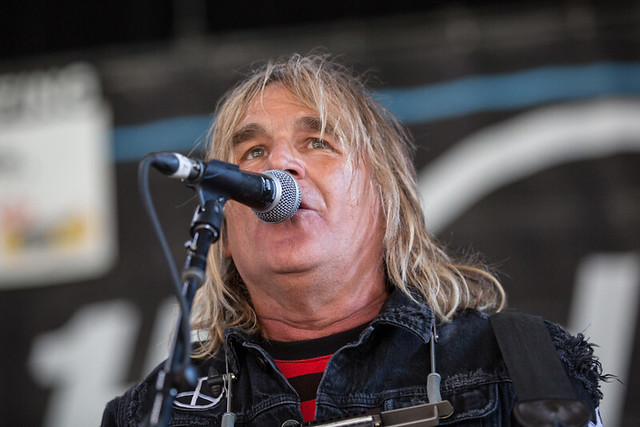 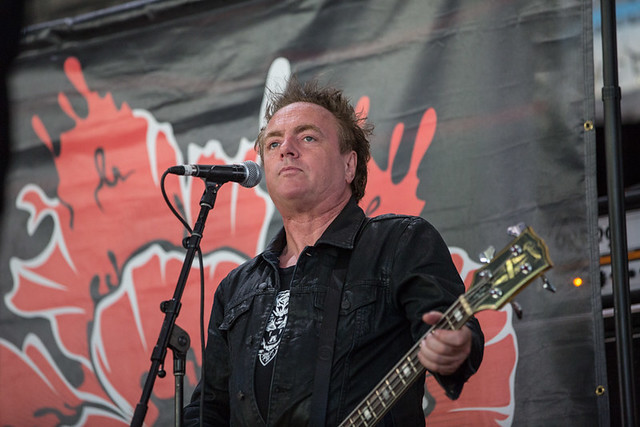 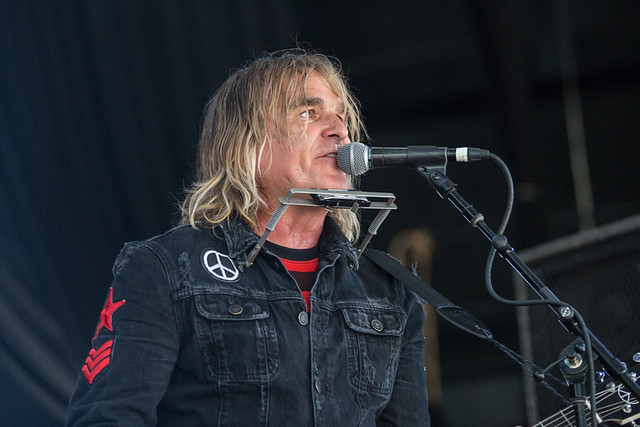 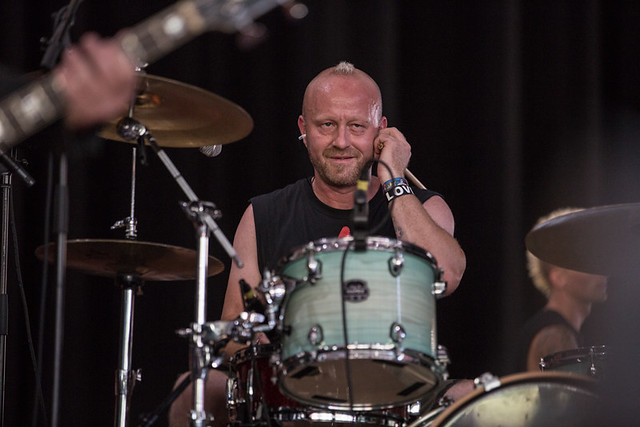 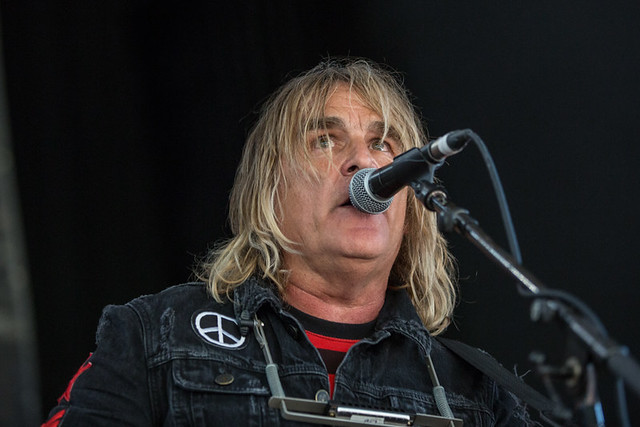 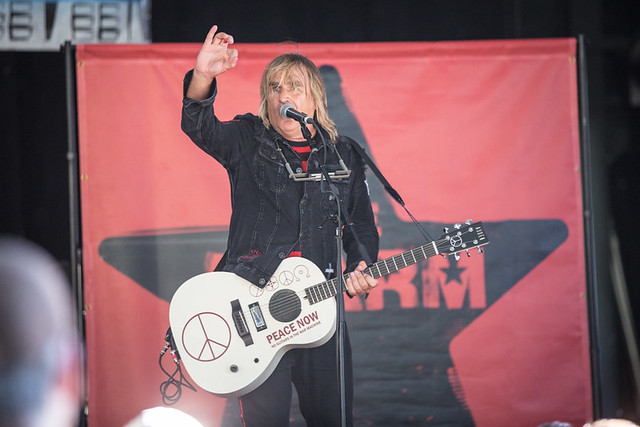