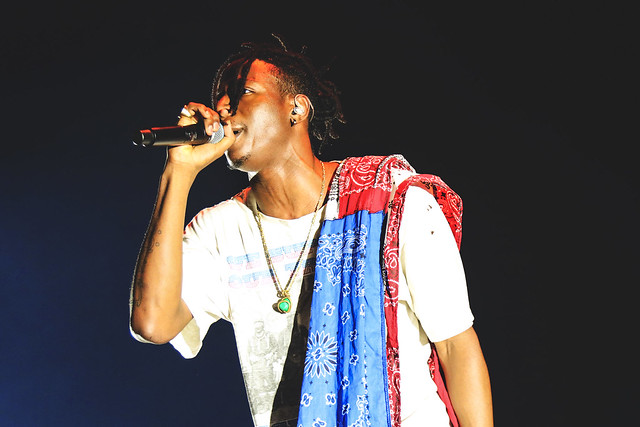 Rapper Joey Bada$$ dropped his latest album ALL-AMERIKKKAN BADA$$, the follow up to 2015’s B4.Da.$$, on April 7 via Pro Era Records/Cinematic Music Group. He also dropped by MGM National Harbor on Wednesday, Aug. 2, to open for Logic on the Everybody Tour.

With ALL-AMERIKKKAN BADA$$, Joey Bada$$ opened up about social turmoil and lamented the current attitudes toward those who don’t benefit from modern politics. Watch the official music video for “Land of the Free” by Joey Bada$$ on YouTube:

In 2016, Joey Bada$$ had a great year with gold single “Devastated” and TV acting debut as Leon in “Mr. Robot” as well as Calvin Klein and Adidas ad campaigns. Now he’s staying in the public eye opening for Logic on his fellow rapper’s high-profile tour. That tour continues tomorrow, Tuesday, Aug. 8, in Brooklyn. And it hits our area again with a show at Pier Six Pavilion in Baltimore on Aug. 10! Buy your tickets online for Wednesday’s show. The Everybody Tour remains on the road in the United States through Aug. 24, where it wraps up in Chicago.

Here are some pictures of Joey Bada$$ performing at MGM National Harbor on Wednesday, Aug. 2, 2017. All photos copyright and courtesy of Chris Castillo. 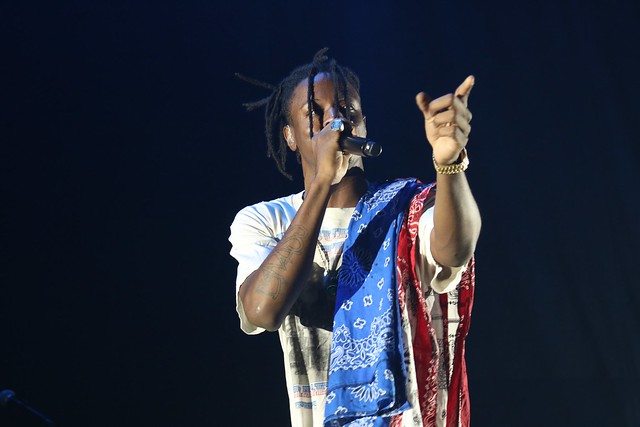 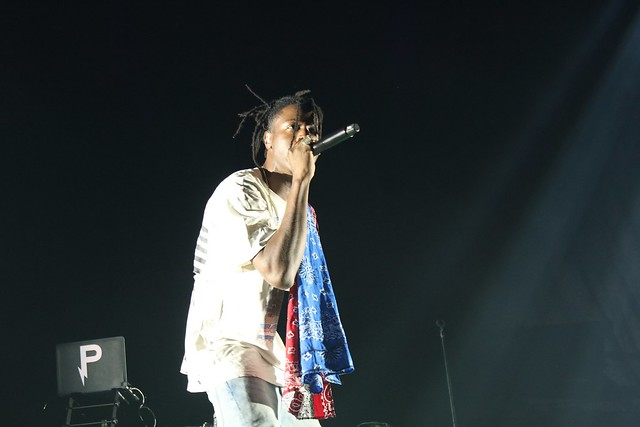 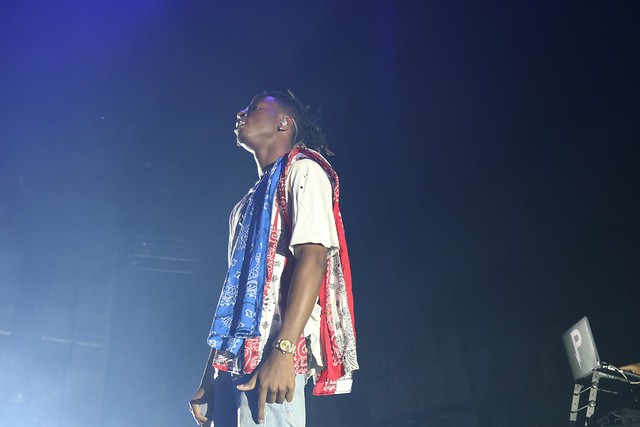 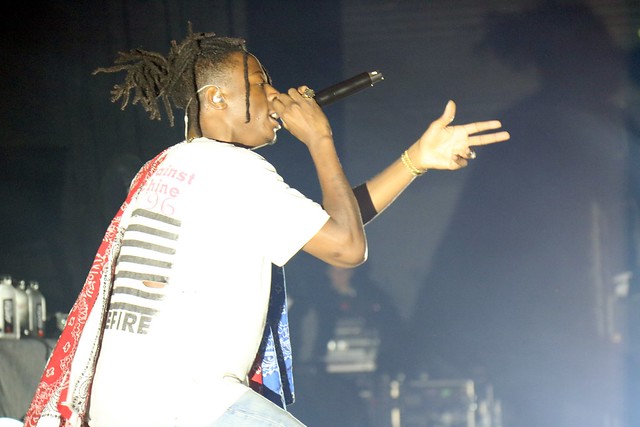 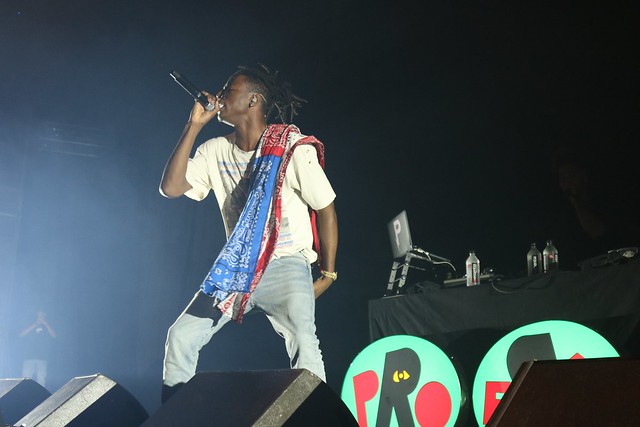 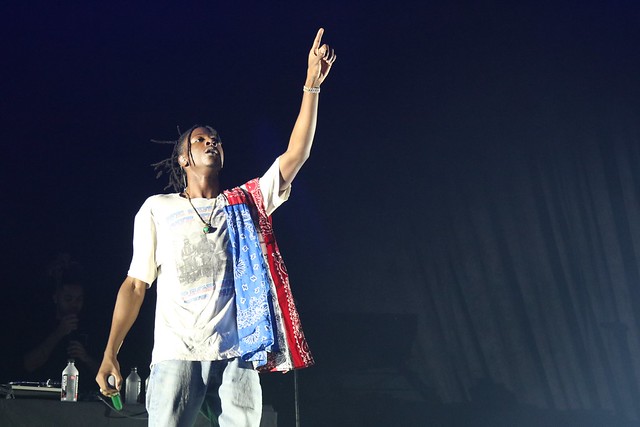