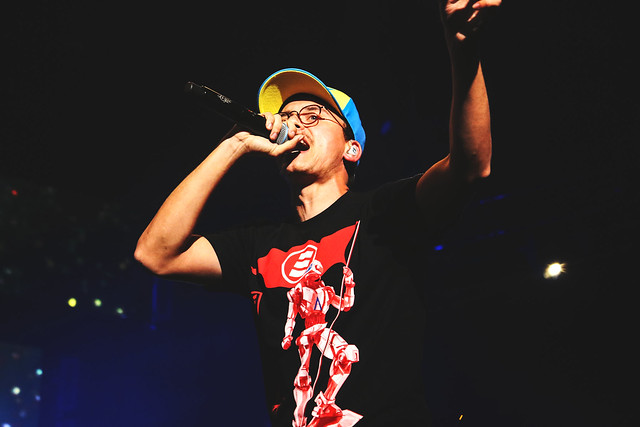 Sir Robert Bryson Hall II aka Logic made a victory lap in a very crowded homecoming show at MGM National Harbor on Wednesday, Aug. 2, as he delivered beats alongside his thought-provoking rap.

Logic stopped by MGM National Harbor on his Everybody Tour to celebrate his third album (Everybody) released on May 5 via Visionary Music Group and Def Jam Recordings. And of course, he performed the popular singles from that album, including “Everybody,” his ode to the common needs of people regardless of race, “Black Spiderman,” his vision of a color-blind society, and “1-800-273-8255,” his heartfelt ode to the National Suicide Prevention Lifeline.

The rapper, originally from Gaithersburg, Maryland, also acknowledged his other albums with songs like “Fade Away” from second album The Incredible True Story early in the set and “Under Pressure” from his debut album of the same name later.

Tour opener Big Lenbo joined Logic on stage for several songs, including a performance of Lenbo’s “Stupid.” And on this tour, Logic has been having some fun with covers, consistently paying homage to Playboi Carti with “Magnolia” but also sliding in songs like “A Thousand Miles” by Vanessa Carlton and “In Da Club” by 50 Cent, according to Setlist.fm. The crowd ate up these playful turns, which were smoothly executed.

Logic continues his tour tomorrow, Tuesday, Aug. 8, in Brooklyn. And he soon returns to our area to perform at Pier Six Pavilion in Baltimore on Aug. 10! Buy your tickets online for Wednesday’s show. He remains on the road in the United States through Aug. 24, where he wraps it up in Chicago prior to a European tour in October.

Here are some pictures of Logic performing at MGM National Harbor on Wednesday, Aug. 2, 2017. All photos copyright and courtesy of Chris Castillo. 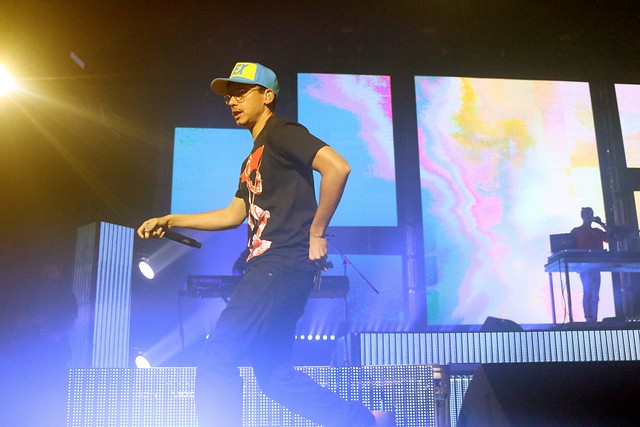 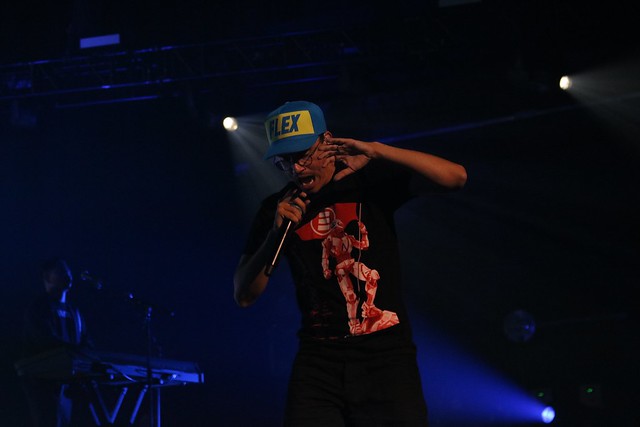 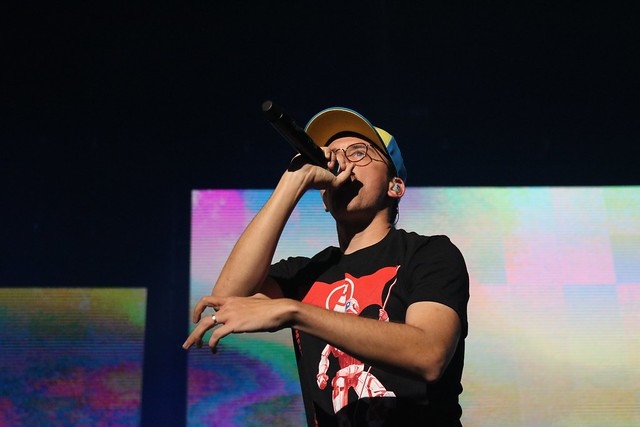 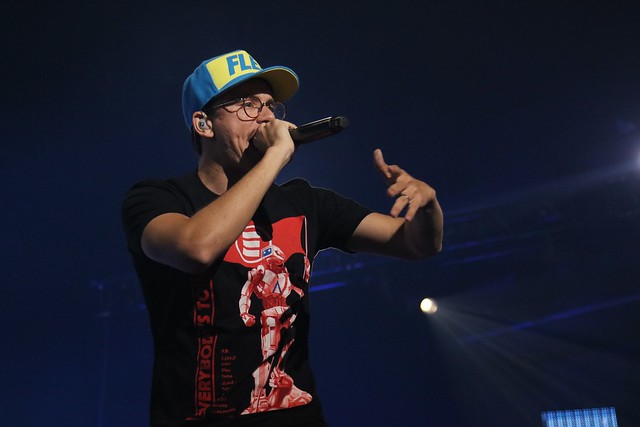 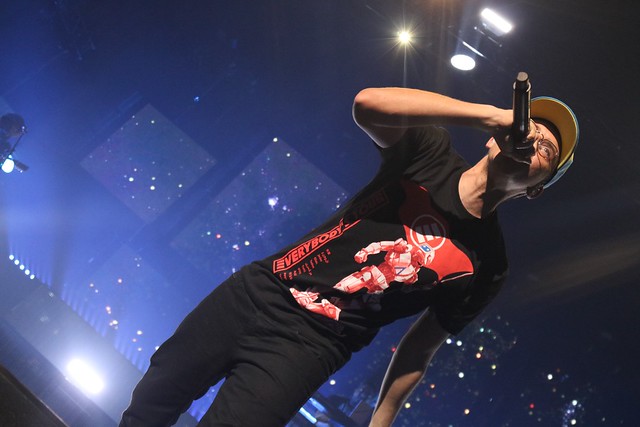 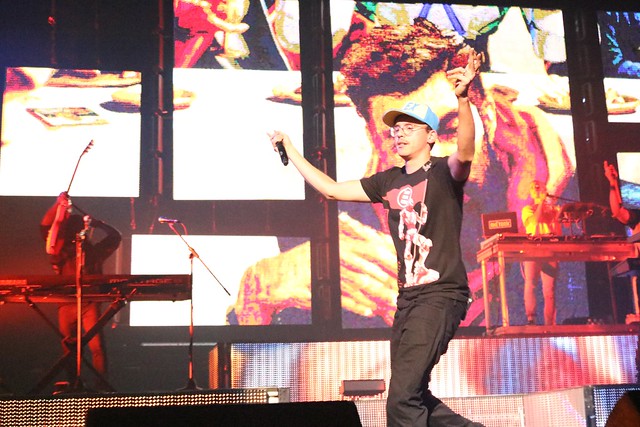 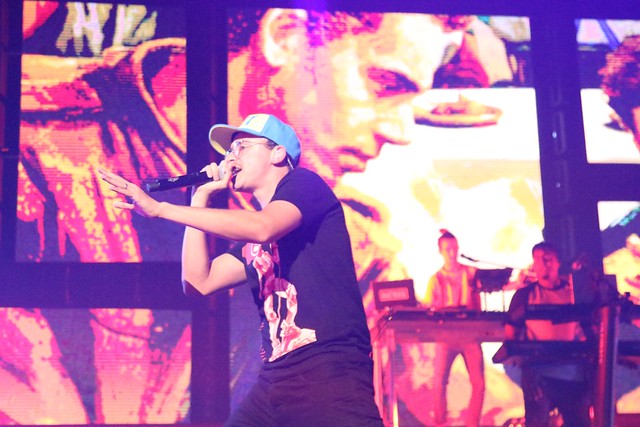 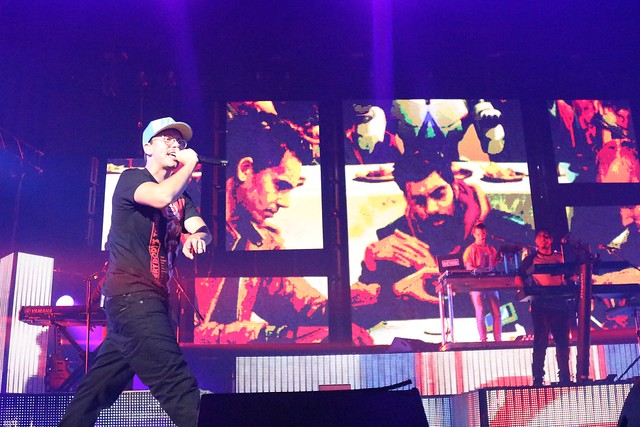 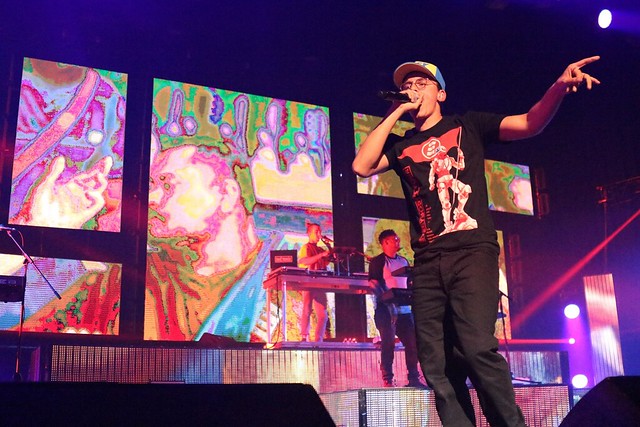 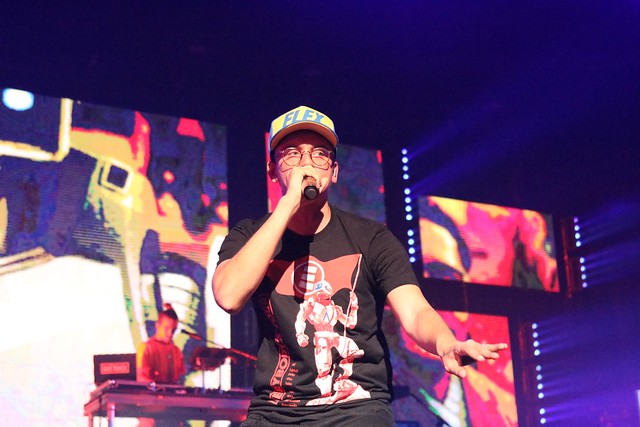 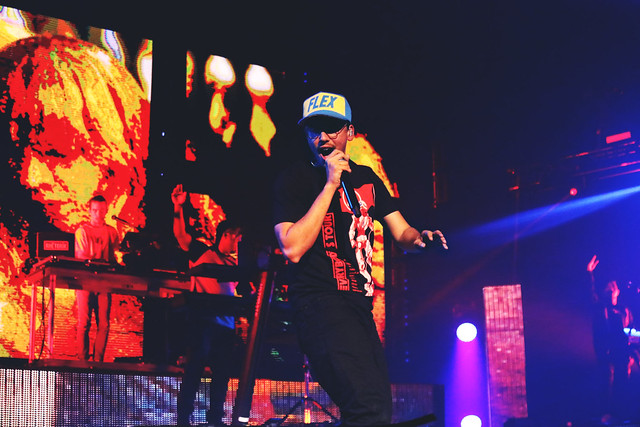 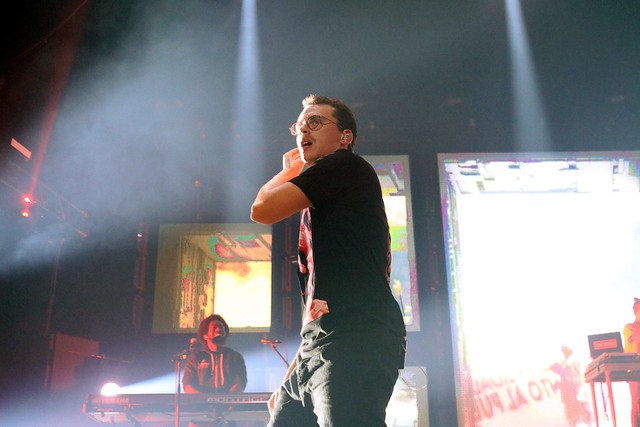 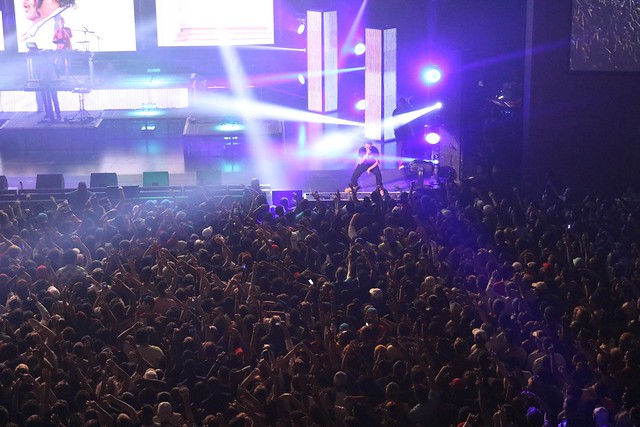