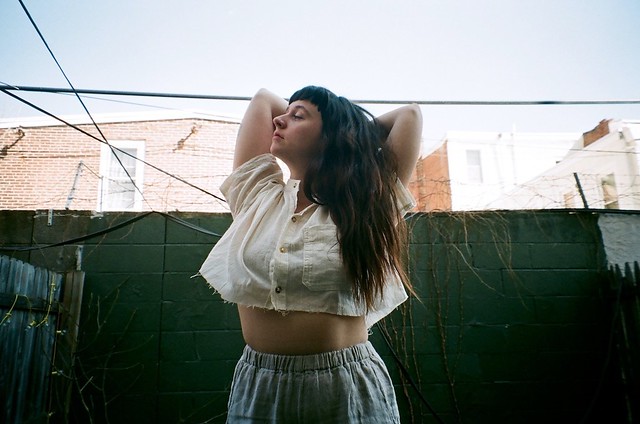 Kate Crutchfield aka Waxahatchee released Out in the Storm, her fourth studio album, via Merge Records on July 14. She’s performing at 9:30 Club on Monday, Aug. 21 in support of the record, and you can win tickets to see her with Parklife DC.

Taking her name from Waxahatchee Creek in Alabama, Waxahatchee wrote and recorded her latest folk album after the end of an intense relationship. “Out In The Storm digs into what I was going through without blinking. It’s a very honest record about a time in which I was not honest with myself,” she said of the record.

The results are spectacular, said Kyle Ryan in a glowing review of the album for A.V. Club: “Crutchfield has channeled her pain into some of her catchiest songs to date.”. He added, “Each Waxahatchee album has felt like a big step forward, and Out in the Storm feels like the biggest one yet.”

Watch the official music video for “Recite Remorse” by Waxahatchee on YouTube:

Parklife DC is giving away a pair of tickets to see Waxahatchee at 9:30 Club. To win, simply leave a comment on this blog. You can leave any comment, but we would like to know your favorite song by Waxahatchee.