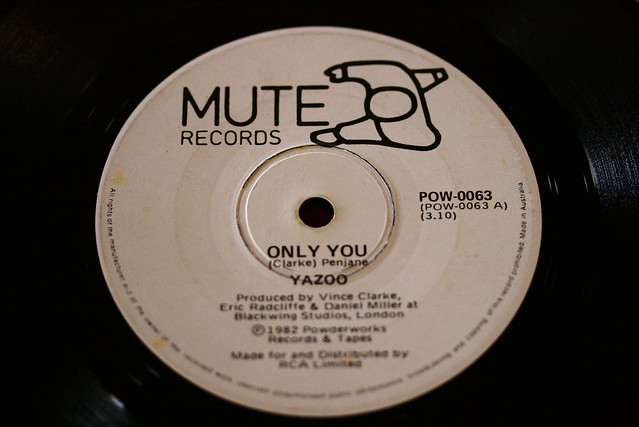 The early days of Depeche Mode are of great interest to Careless Memories: A New Wave Party, and so we will dedicate an evening to exploring the band’s first several albums alongside their Mute contemporaries, notably Fad Gadget and Mute honcho Daniel Miller, who made music in several projects of different configurations including Silicon Teens, NON, and of course The Normal.

Of course, canvassing the early days of Mute also means paying a great deal of attention to the works of Vince Clarke, who left Depeche Mode after their debut album but continued to work with Mute in projects like The Assembly, Yaz, and Erasure.

Watch the official music video for “Just Can’t Get Enough” by Depeche Mode on YouTube: