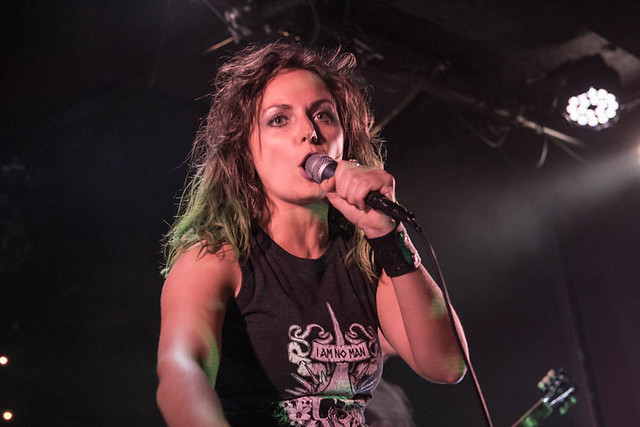 Listen to the debut album by War on Women on Bandcamp:

War on Women had a busy year, particularly with their participation on this summer’s VANS Warped Tour. The band don’t have any more shows scheduled for the rest of the year, but suggest they will “hibernate and make a new record” with Bridge 9 Records soon.

Here are some pictures of War on Women performing at Rock and Roll Hotel on Saturday, Aug. 26, 2017. All photos copyright and courtesy of Paivi. 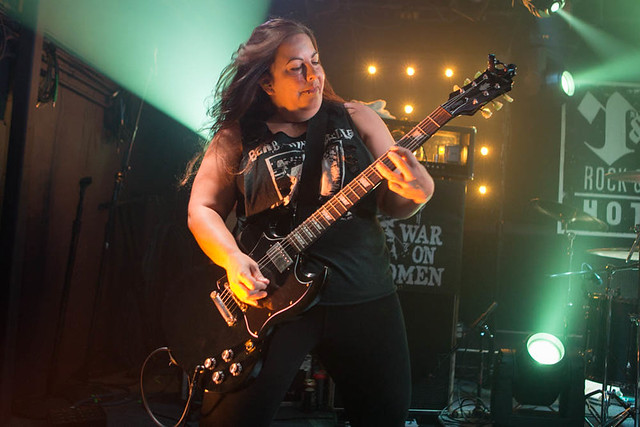 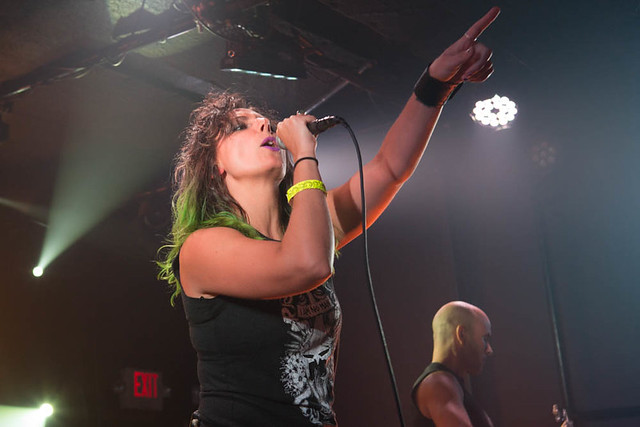 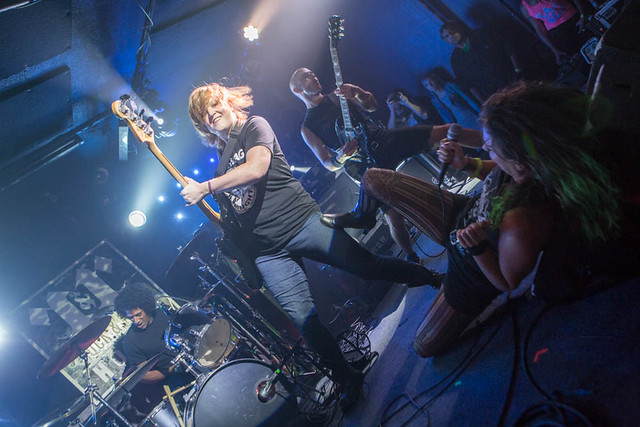 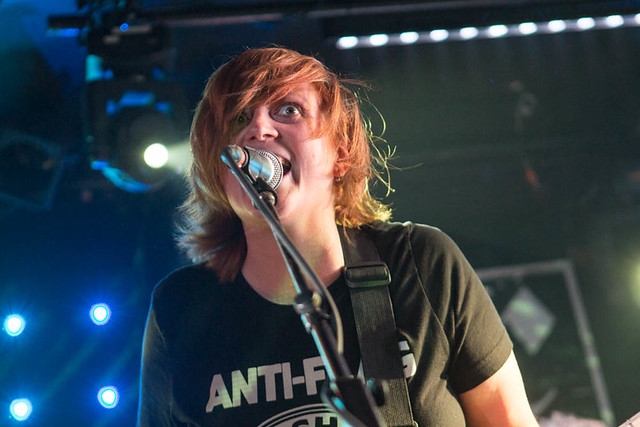 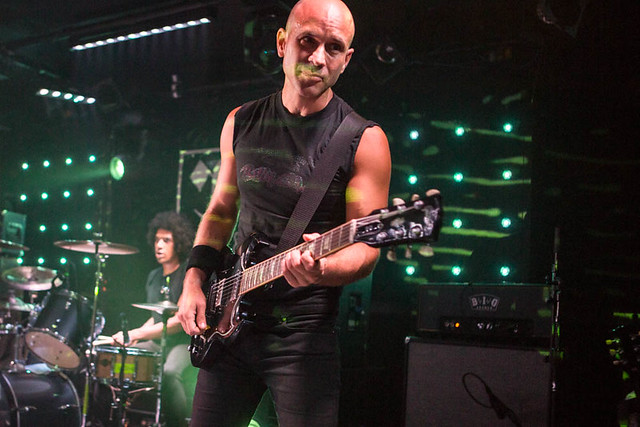 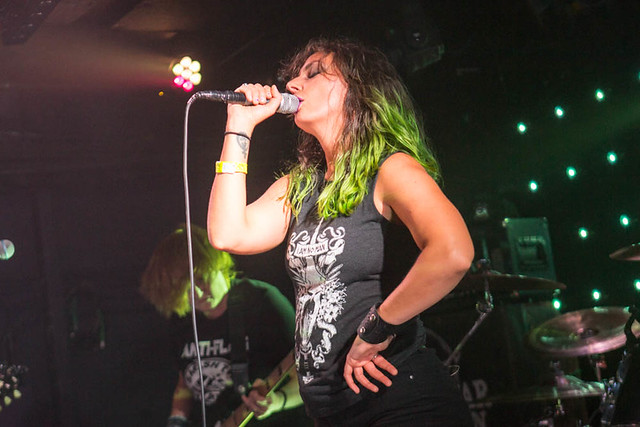 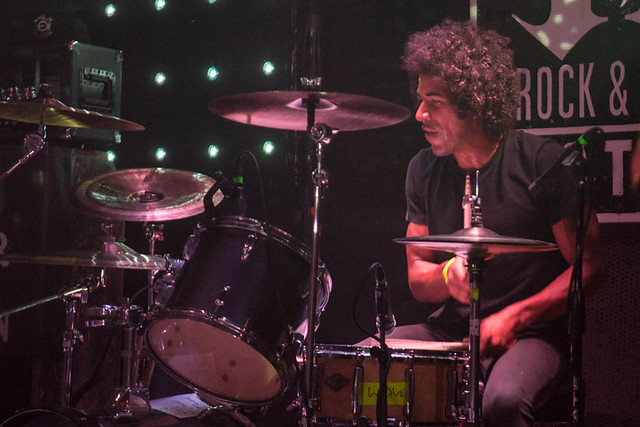 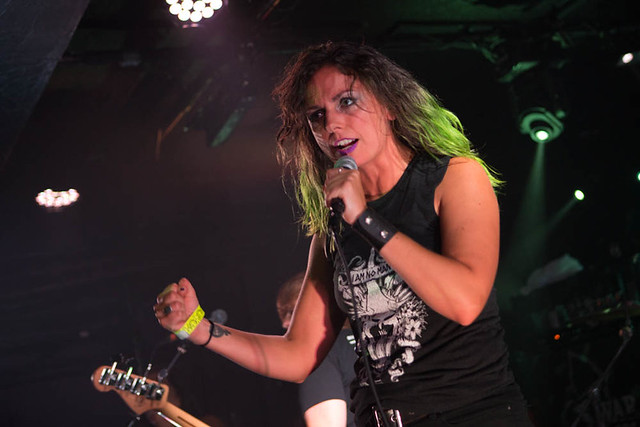 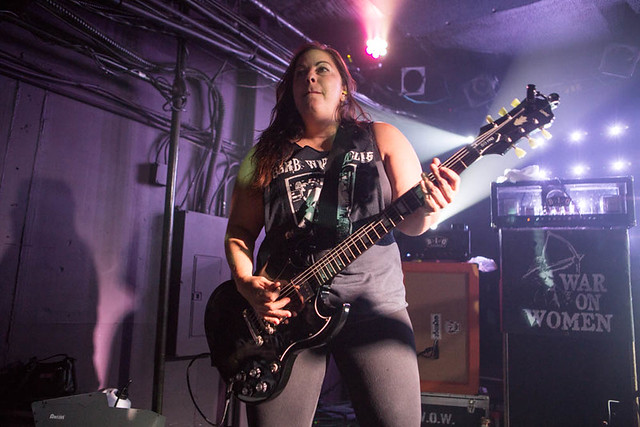 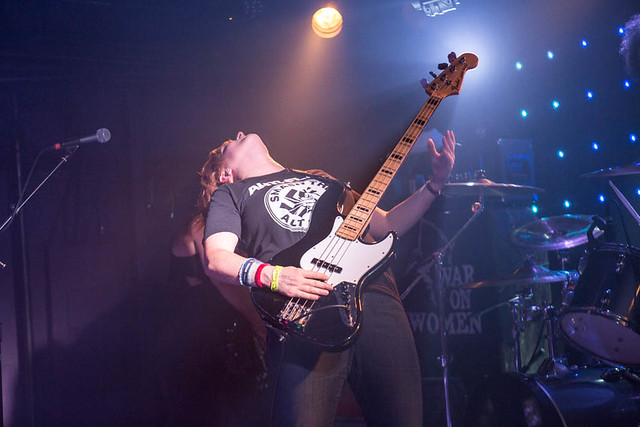 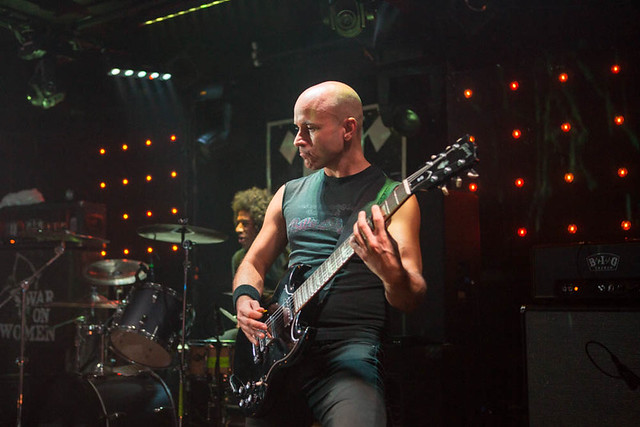 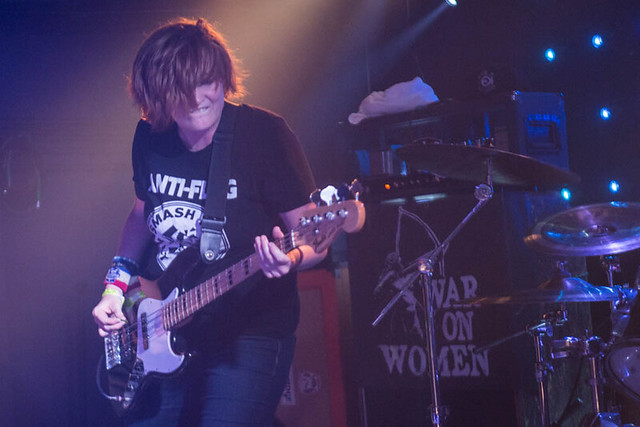 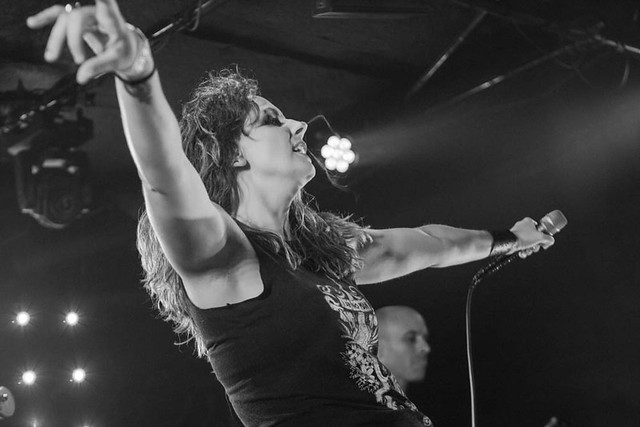 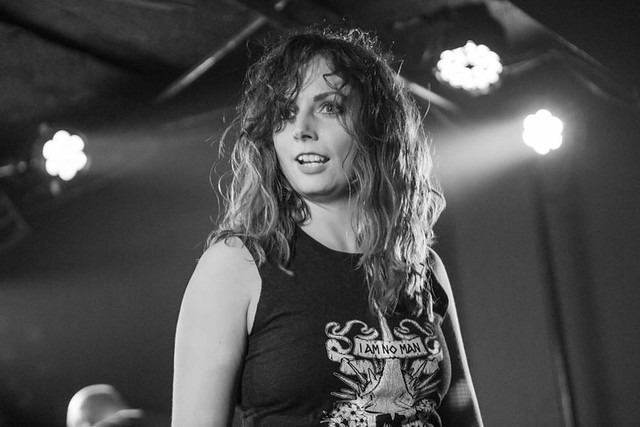 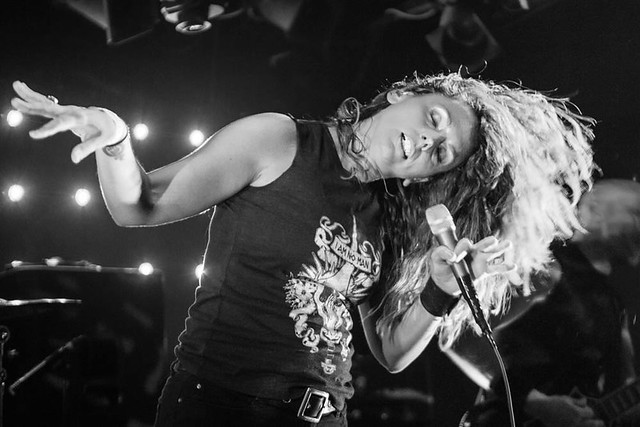 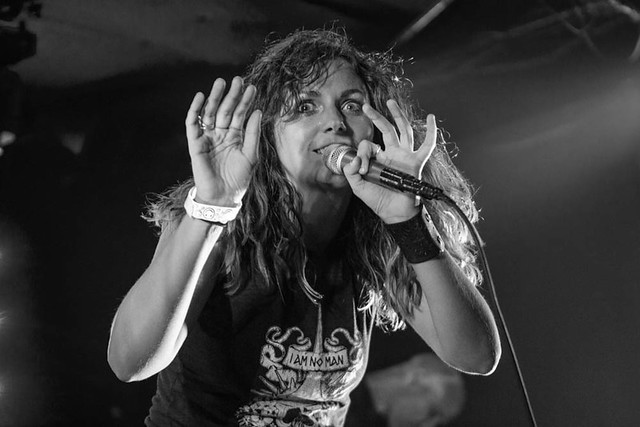 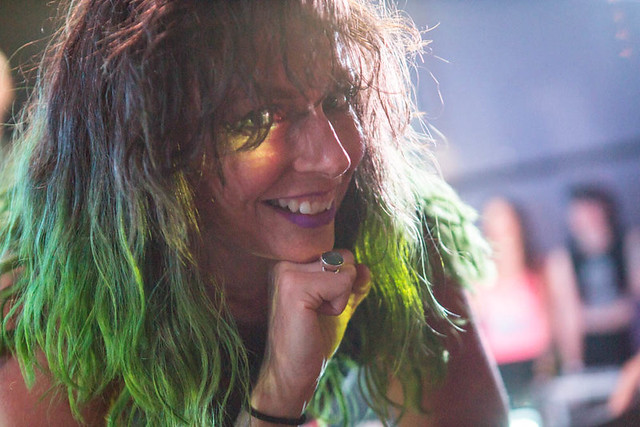