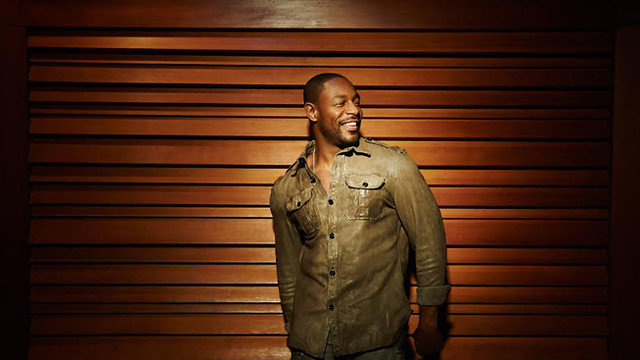 This fall, R&B singer Tank will release his eighth studio album Savage via Atlantic Records. He will launch the Savage Tour on Sept. 5, and that tour brings him to the Howard Theatre on Friday, Sept. 8.

On this tour, Tank promises to perform fan-favorite hits like “Please Don’t Go,” “I Can’t Make You Love Me,” “You Don’t Know,” and “Maybe I Deserve,” as well as new songs off the album. The new album’s lead single, “When We,” became the #1 Most Added song on the UAC charts playing in cities such as Los Angeles, Chicago, Grand Rapids, and Little Rock as well as SiriusXM.

Watch the official music video for “When We” by Tank on YouTube:

Tank, of course, was a long-time resident of DC who got his start as a back-up singer for Ginuwine (but the gent has surely made his own mark in that time). Tank has been very productive in recent years, releasing his sixth studio album Stronger in 2014 and his seventh Sex, Love & Pain II in 2016.

Commenting on his last album, Tank said, “The meaning of Sex, Love & Pain never changes. That’s the order I put it in. I’m a guy, so most of the time, sex comes first. Then, we fall in love. Somewhere later, the pain creeps in–whether it’s us doing the pain or feeling it. You build off that. The process starts all over. We fall back in love again. It’s still the same. Nothing has changed. That’s my life, and I write my life. I use that to inspire melodies, song titles, and lyrics. I want to create a moment that can help change someone else’s life.”