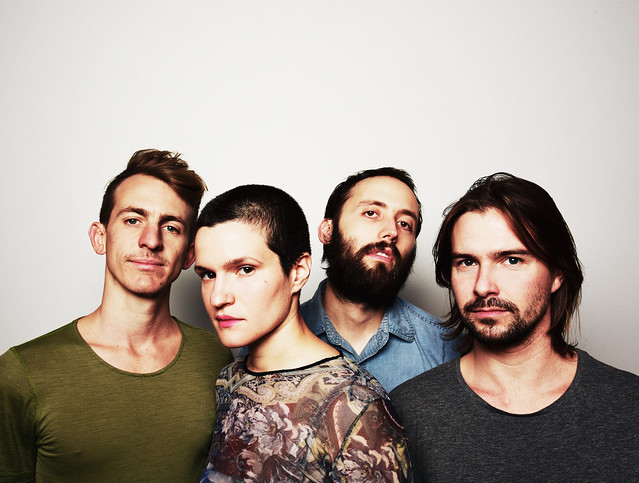 Watch the official music video for “Mythological Beauty” by Big Thief on YouTube:

“Lenker is possessed of a voice that lilts, trembles, grunts, and growls — and she does seem to let it possess her as she spills forth songs about family, youthful trauma, and growing up,” said NPR’s Rachel Horn in a review of the band’s performance at the Newport Folk Festival in July.

Be sure to catch Big Thief in their next show at Black Cat. Buy your tickets online.