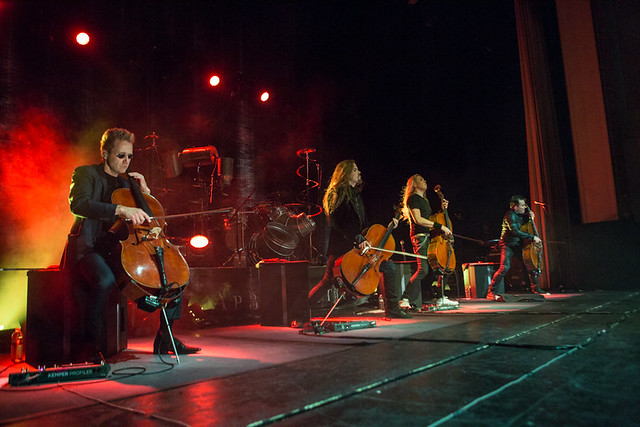 Apocalyptica perform at the Lincoln Theatre in DC on Saturday, Sept. 9, 2017. (Photo by Paivi)

Twenty years ago, a band of cellists formed in Finland and released an album of Metallica covers. Thus was born Apocalyptica, who celebrated the 20th anniversary of that debut album, Plays Metallica by Four Cellos, with a show at the Lincoln Theatre on Saturday, Sept. 9. Paivi, herself Finnish, took some pictures of her countrymen!

When Eicca Toppinen developed the idea, little did he realize he was augmenting his successful cello career. Now he tours with bandmates Paavo Lötjönen, Perttu Kivilaakso, Mikko Sirén, and Franky Perez. When Apocalyptica first started, the band found some Metallica songs too complex to perform on the cello. But with a remastered album, the cellists added more songs by Metallica to their original catalog of covers and then tackled them in performance.

Metal fans, and Metallica fans in particular, are known for being very engaged at the shows, and the crowd at the Lincoln Theatre gave Apocalyptica the same respect. Plus, as the cellists perform instrumental versions of the songs, the audience were occasionally able to fill in the lyrics on their own.

Here is a setlist of songs performed by Apocalyptica at the Lincoln on Saturday:

And here are some pictures of Apocalyptica performing at the Lincoln Theatre on Saturday, Sept. 9, 2017. All photos copyright and courtesy of Paivi. 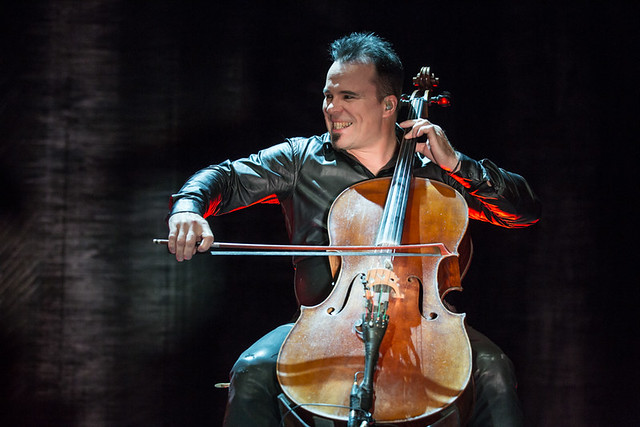 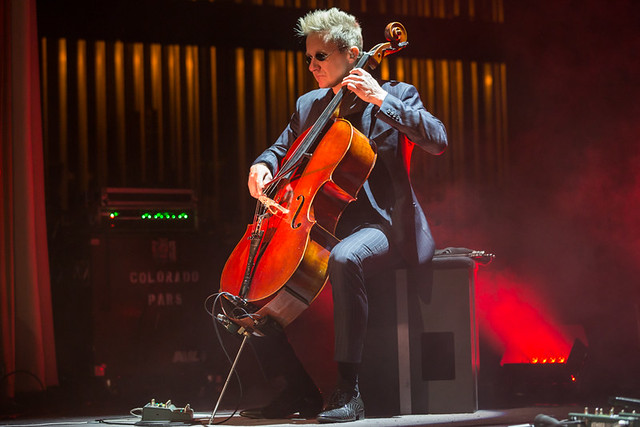 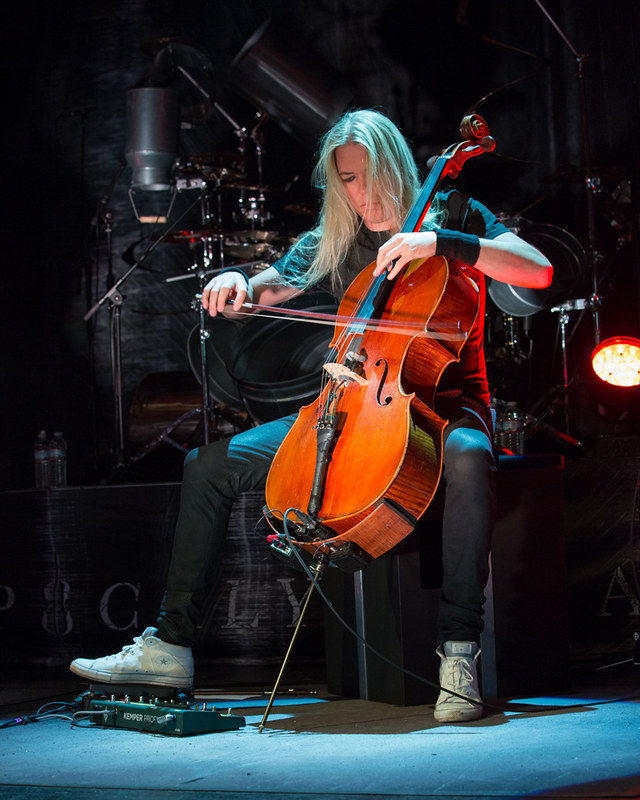 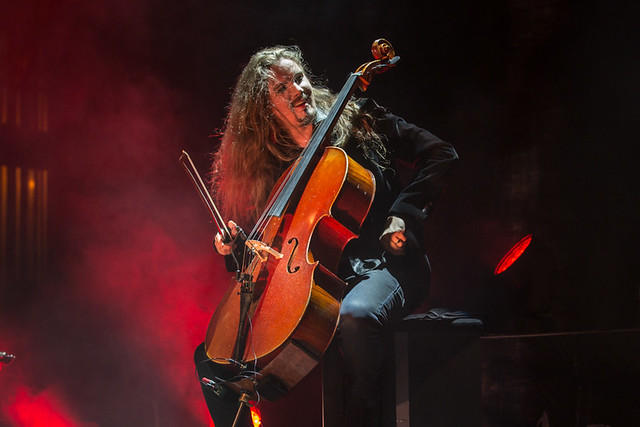 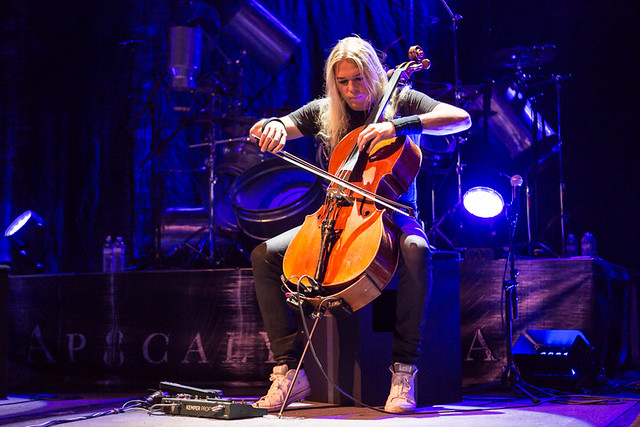 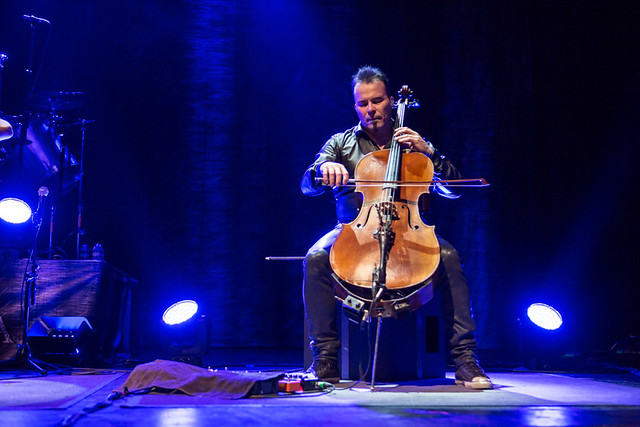 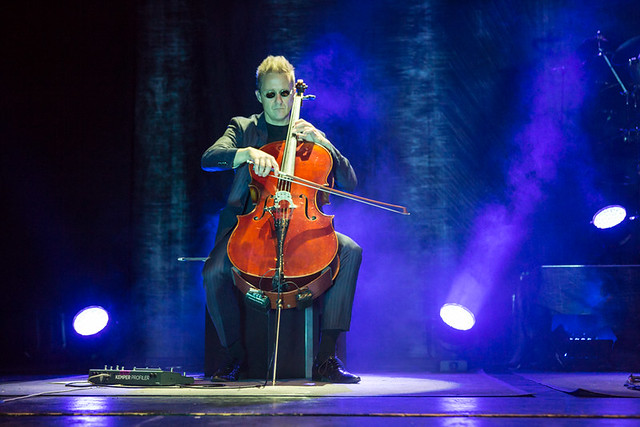 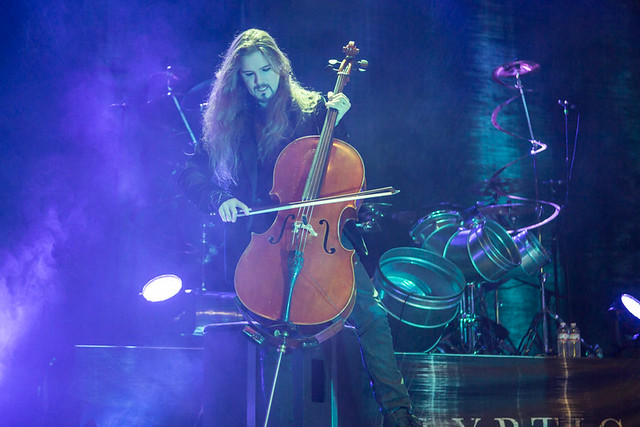 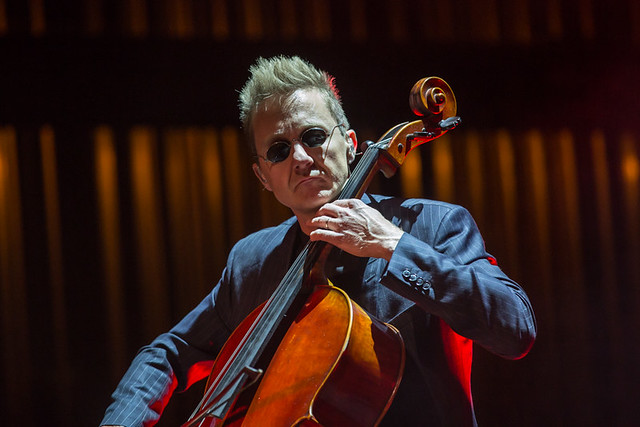 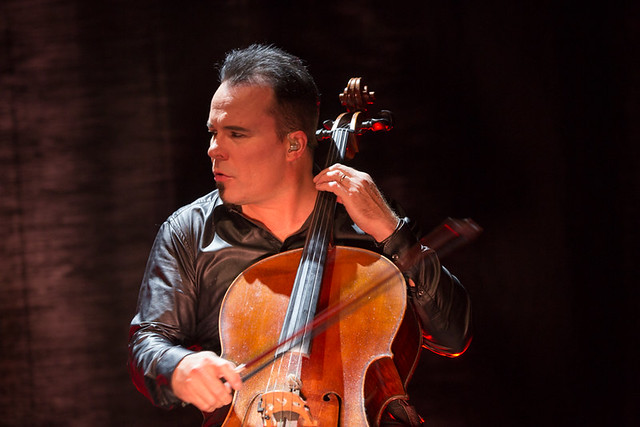 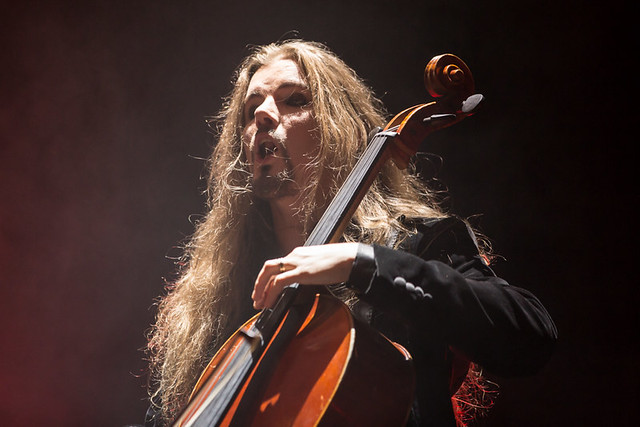 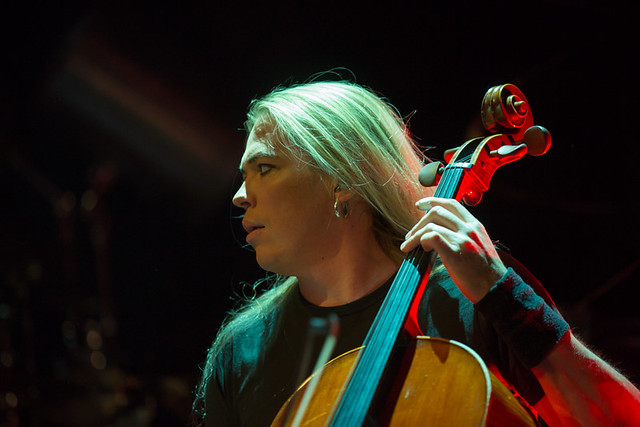 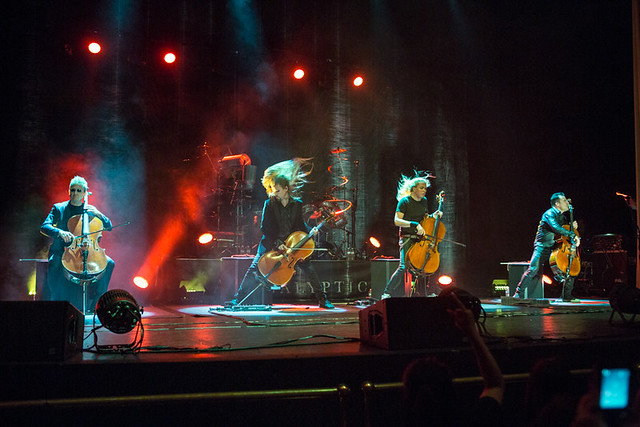 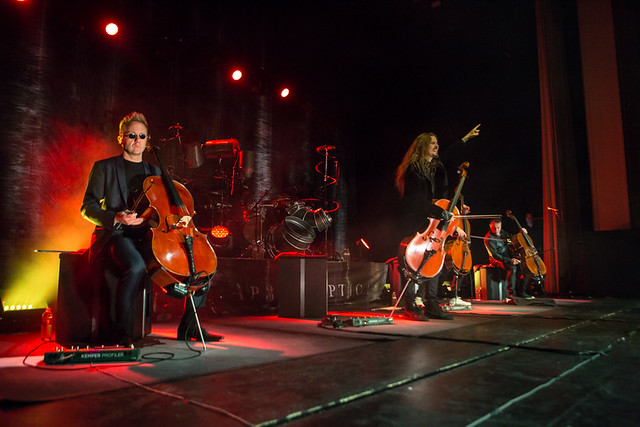 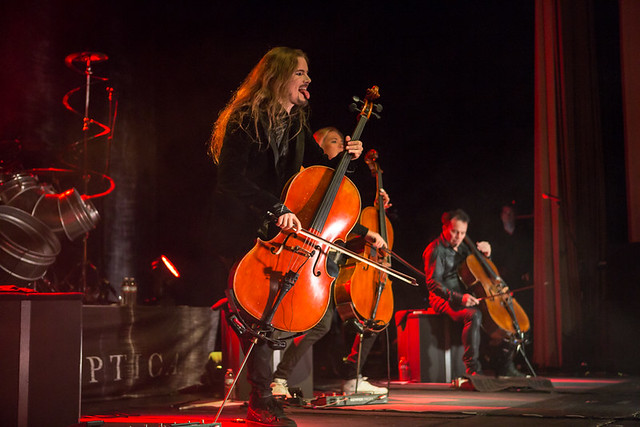 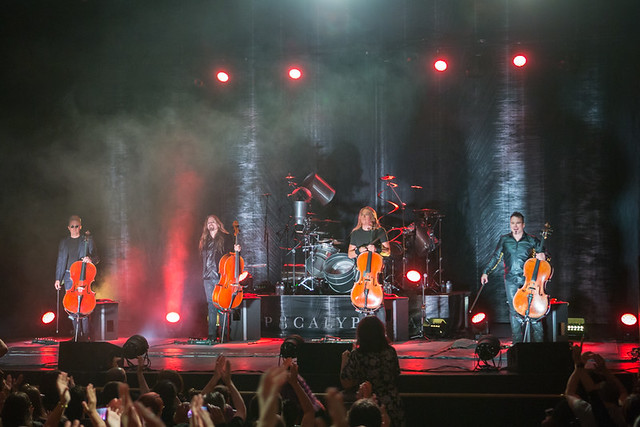