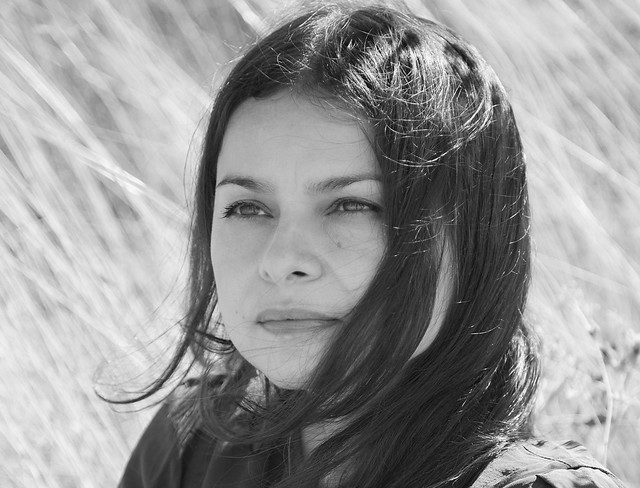 Hope Sandoval and The Warm Inventions released Son of a Lady, their new EP, via Tendril Tales on Sept. 15. The band, consisting of Hope Sandoval of Mazzy Star and Colm Ó Cíosóig of My Bloody Valentine, are touring with a date at 9:30 Club on Thursday, Oct. 19.

“‘Son of a Lady’ is a song we wrote and recorded some time ago and rediscovered it recently by chance. We worked with this really great upright bass player Damon Anderson who we’d never worked with before and I believe it was the first time he’d ever played his bass over a cello part. He was really inspired by Ji-Young Moon’s exquisite playing. It’s a strange and lovely one; just the way we like it,” the band said.

Listen to “Son of a Lady” by Hope Sandoval and The Warm Inventions via YouTube:

The new EP arrives on the heels of Until the Hunter, the third full-length album by the band, released in November 2016. Prior to that album, Hope and Colm went back to working with Mazzy Star and My Bloody Valentine, respectively. There was no doubt the two would reunite to work together again, although they released their debut album as Hope Sandoval and The Warm Inventions way back in 2001!

“We always tell each other, ‘Oh, your telepathy is spot-on!’” said Hope of her collaborations with Colm. See the results yourself! Buy your tickets online.