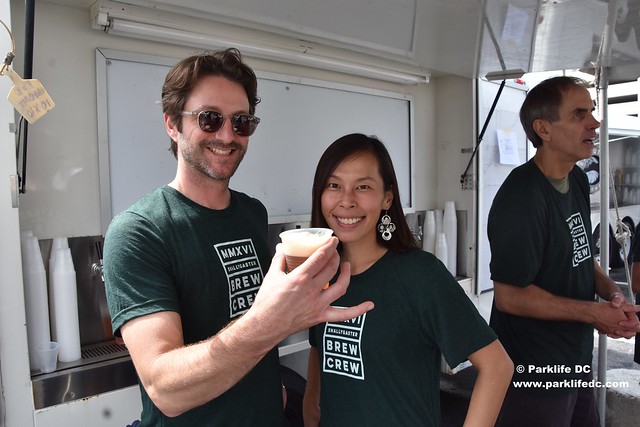 At Parklife DC, we love music, so we are going to bring you up to speed on those bands — The Pietasters, Spirit Animal, and Rare Essence. First, however, here’s some info on how you can attend.

Snallygaster, produced by the Neighborhood Restaurant Group, is offering two ticket packages. The first is a “general admission” package and the second is a “VIP” package. The Cyclops (cost $35), the GA package, gives you entry to the festival at 1pm and includes admission (a $10 value), 30 beer and food tickets, and a Snally beer mug for drinking those beers.

The Jabberwock (cost $60), the VIP package, gives you early entry to the festival at 11:30am for 1.5 hours of *extra* access to beers including rare, small batch brews, plus admission (a $10 value), 30 food and drink tickets, and a Snally beer mug. Now, given the limited-edition nature of some of the Snallygaster beers, true beer enthusiasts may want to buy the Jabberwock package. In previous years, many of those rare beers are *gone* prior to GA admission at 1pm.

As for entertainment, you can find three bands performing on the main stage of Snallygaster this year. 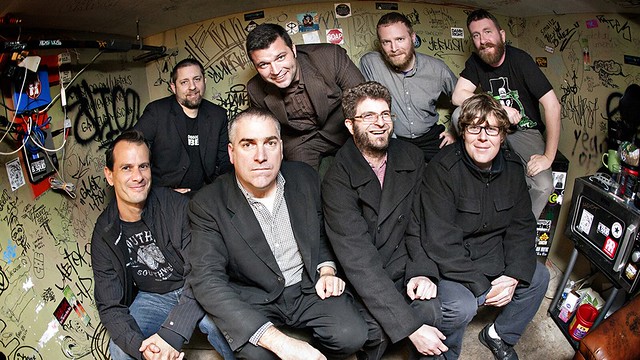 Stephen Jackson founded ska collective The Pietasters at Virginia Tech in the ‘90s, and the band have remained a DC concert staple for 25 years! Parklife DC had the pleasure of catching The Pietasters’ annual Christmas show at 9:30 Club last year, and the band performed well-regarded favorites like “Something Better,” “Night Owl,” and “Tell You Why,” the latter in apparent response to several requests for the song on our very own blog!

The Pietasters are sure to be in very good form! Maybe we can encourage them to release a new album in the meantime as their last, All Day, was released via Indication Records 10 years ago.

Funky psychedelic rockers Spirit Animal hail from Brooklyn but they are no strangers to DC. Spirit Animal first made a splash with debut EP This Is a Test, and a pair of tracks, “The Black Jack White” and “BST FRNDS.” Since their launch, Spirit Animal pride themselves on being a band best experienced live, combining the arena-ready antics of the Red Hot Chili Peppers, the personality of James Brown, and the modern pop charm of The 1975. 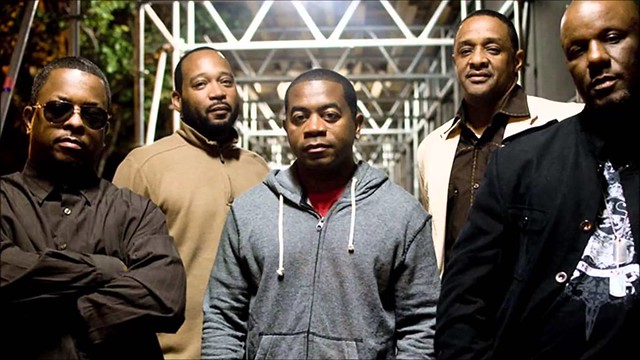 Rare Essence, DC’s premier Go-Go band, released Turn It Up, their most recent album, in 2016 on their own Rare One Records label. Rare Essence, called “The Wickedest Band Alive” by Doug E. Fresh, were among the earliest disciples of Godfather of Go-Go Chuck Brown.

The founders of Rare Essence met when they were very young in the ‘70s. Drummer Quentin “Footz” Davidson along with guitarist/vocalist Andre “Whiteboy” Johnson, bassist Michael “Funky Ned” Neal, and trombonist John “Big Horn” Jones and, initially called themselves the Young Dynamos. Over the years, many great musicians have been part of Rare Essence.

Today, Rare Essence continue to perform perennial favorites like “Lock It,” “Body Snatchers,” “Back up Against the Wall,” and “Overnight Scenario.”

In addition to these three outstanding bands, One Love Massive will showcase local artists on the Snally Second Stage to keep the music flowing all day.

Tickets remain on sale until midnight Friday. No tickets available at the gate!