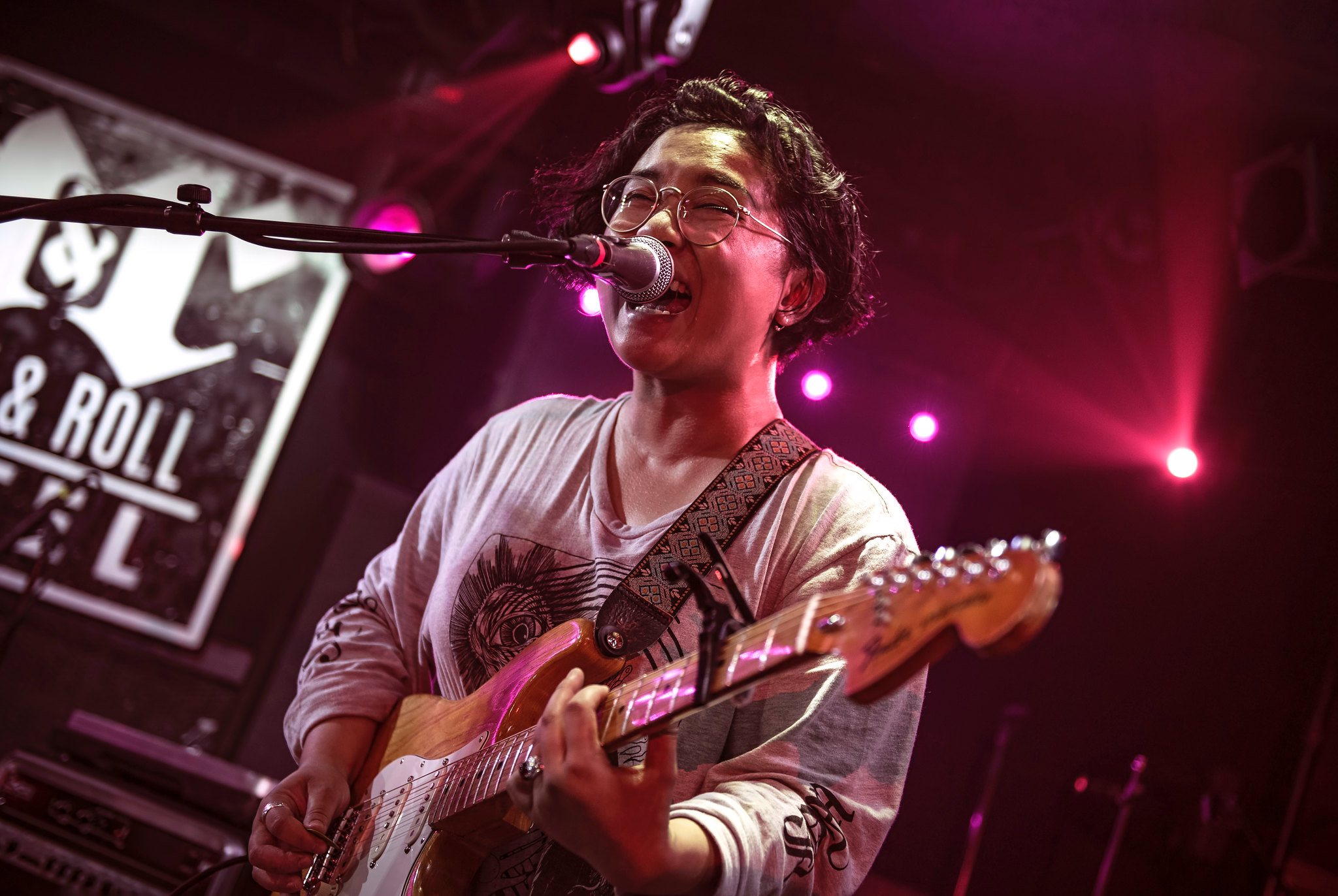 Jay Som, the musical moniker of Melina Duterte, having released her second LP, Everybody Works earlier this year, has been touring extensively. I was fortunate enough to have caught the band when they came through DC shortly after the release of the sophomore album when they hit DC9 in April.

Back then the ensemble of Melina, Oliver Pinnell (guitar), Zachary Elsasser (drums), and Dylan Allard (bass) was already tight — playing off each other’s technical skills — and at the Rock & Roll Hotel it was just as tight and playful but on a bigger stage to move around.

And you could tell the band was having fun! Melina and Oliver exchanged imaginary hoops while Dylan at one point played with the disco ball hanging over the stage. And with influences as varied as fuzzed out pop to jazz and even some funk, it was easy to get caught up in that fun too! In fact, it took Melina a bit by surprise when halfway through “Baybee,” the crowd took over singing, making for a brilliant moment. 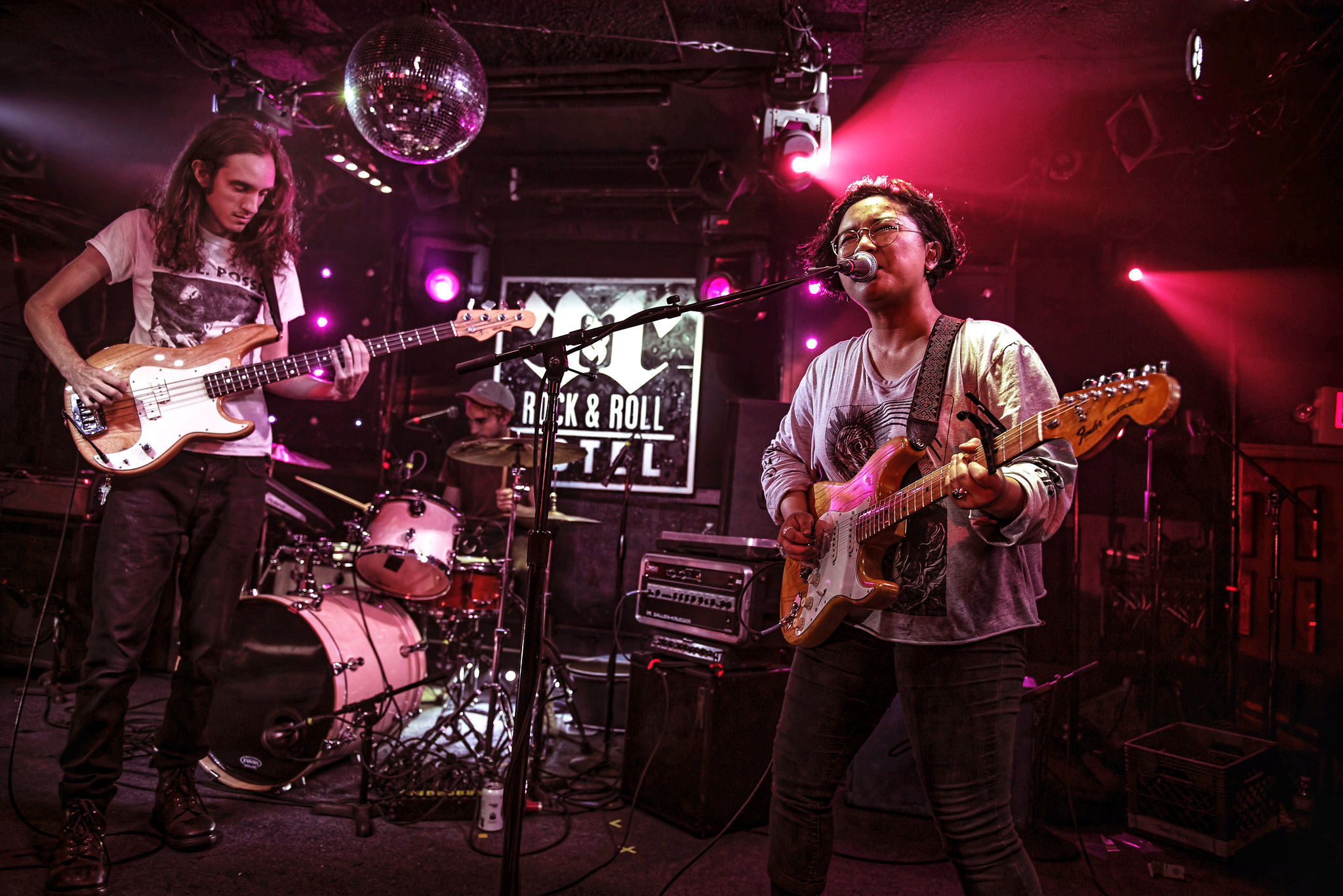 Jay Som performs personal stories of love and heartache couched in lyrical pop perfection. Even songs such as “(BedHead),” which Melina described to the crowd as an “emo-assed song,” creates a connection as it so aptly describes facing one’s fear with verses like, “My words turned into ash, they went nowhere, as if I’m barely there.”

Just before the last song, Melina announced, “I wanna dedicate this song to Beyonce,” and as “I Think You’re Alright” came to a close each member of the band left until she was alone with her guitar. The last lines fading:

Jay Som is currently touring. Definitely check them out here.

Here are some photos of Jay Som performing at the Rock & Roll Hotel on Saturday, Sept. 23, 2017. All photos copyright and courtesy of David LaMason. 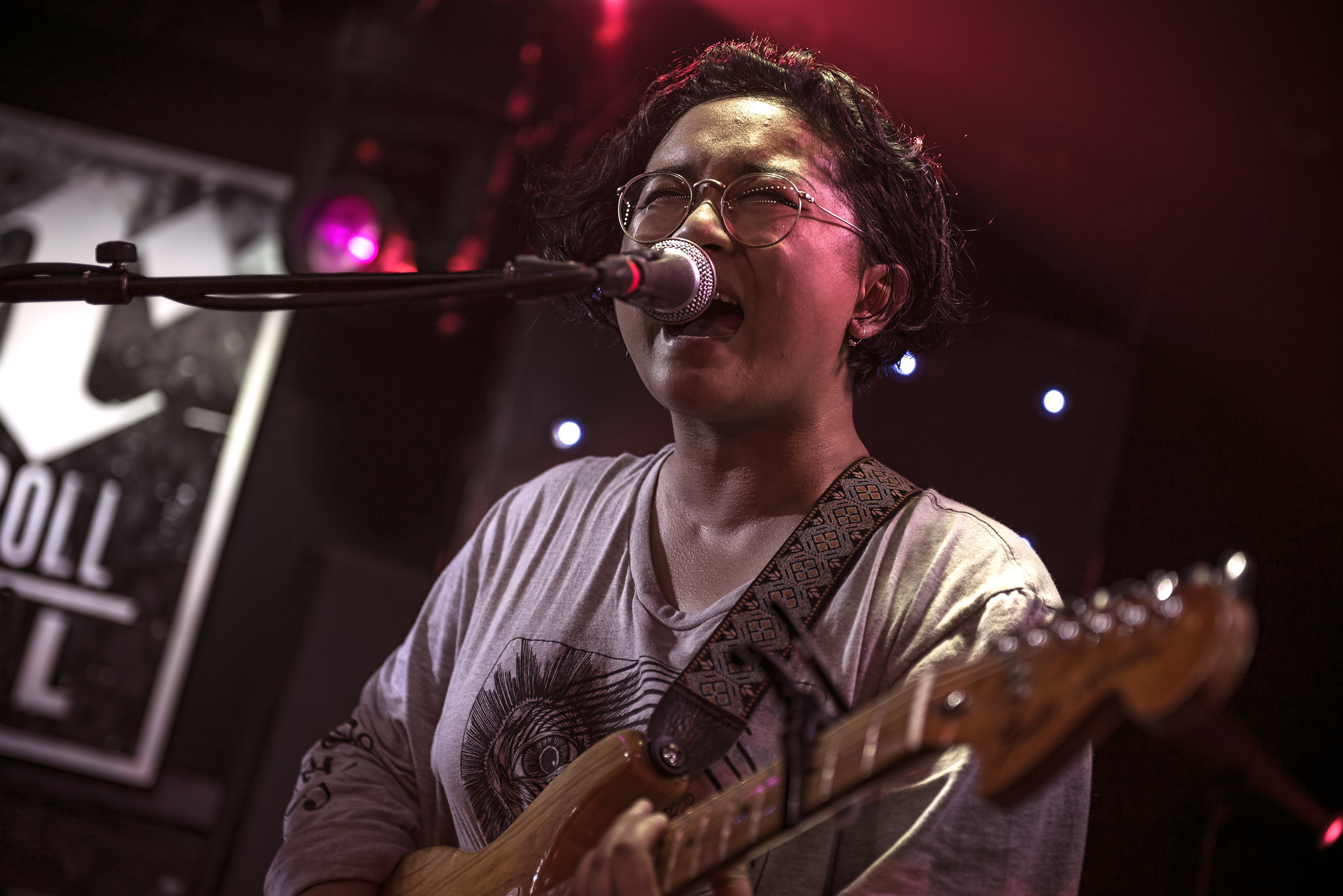 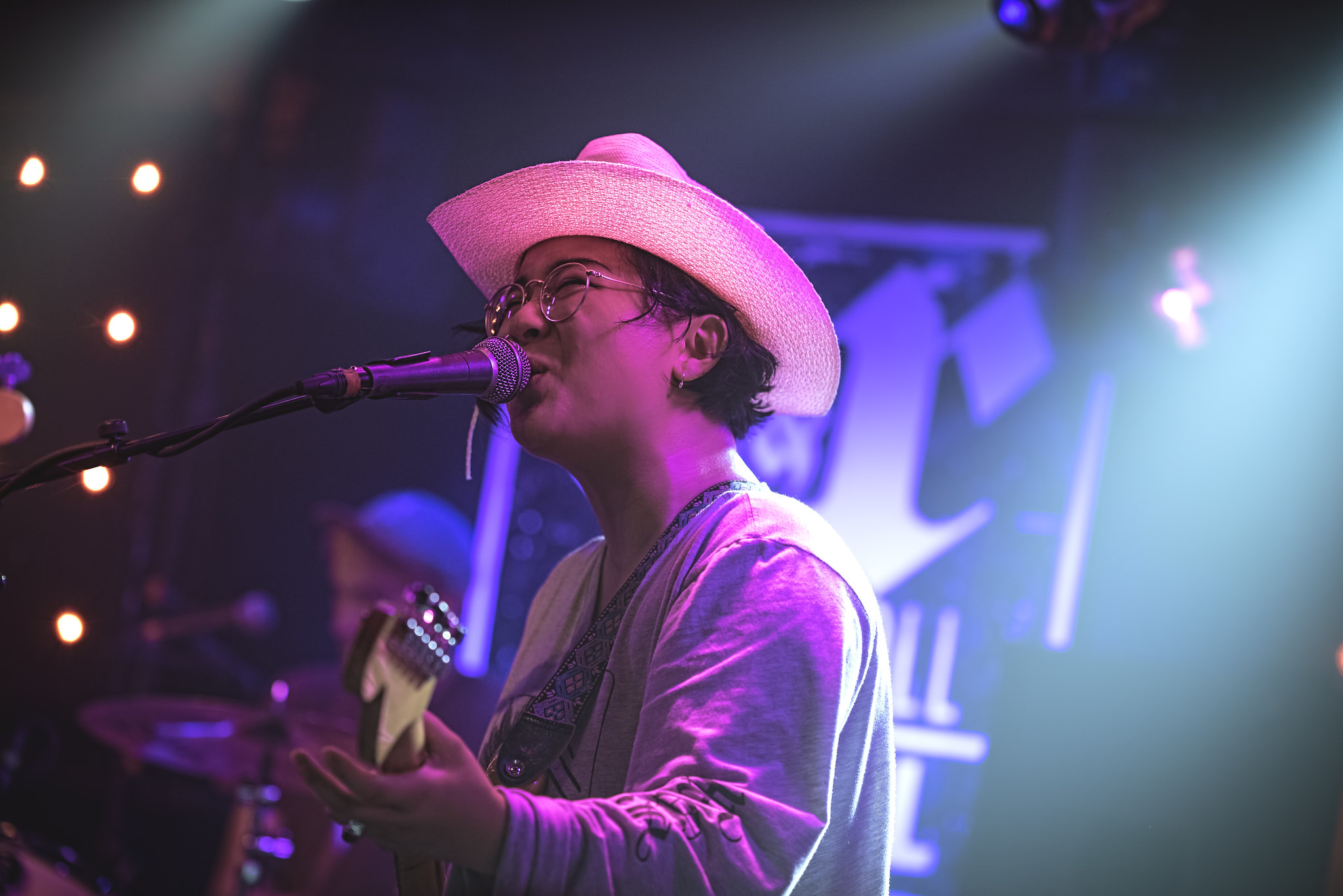 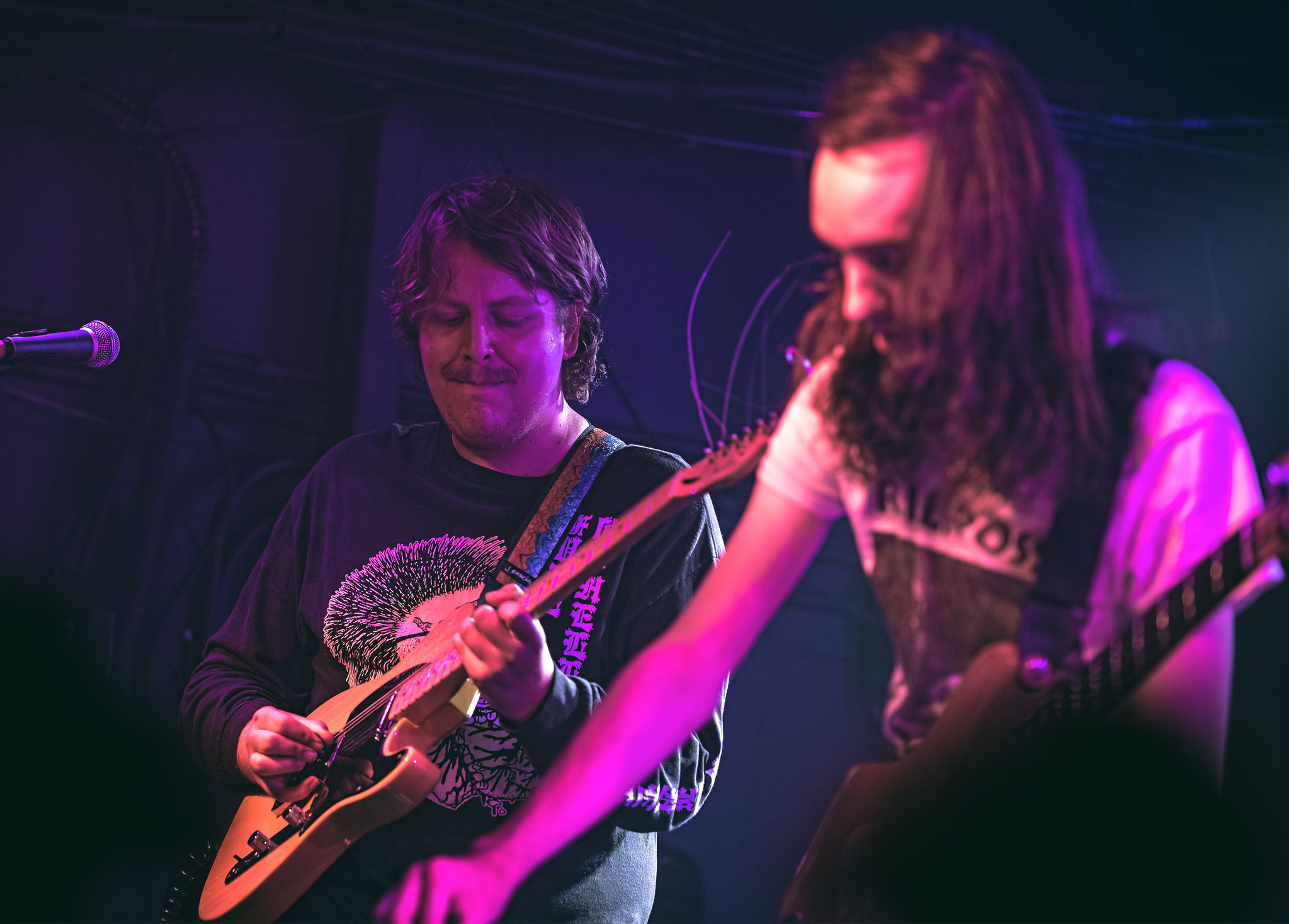 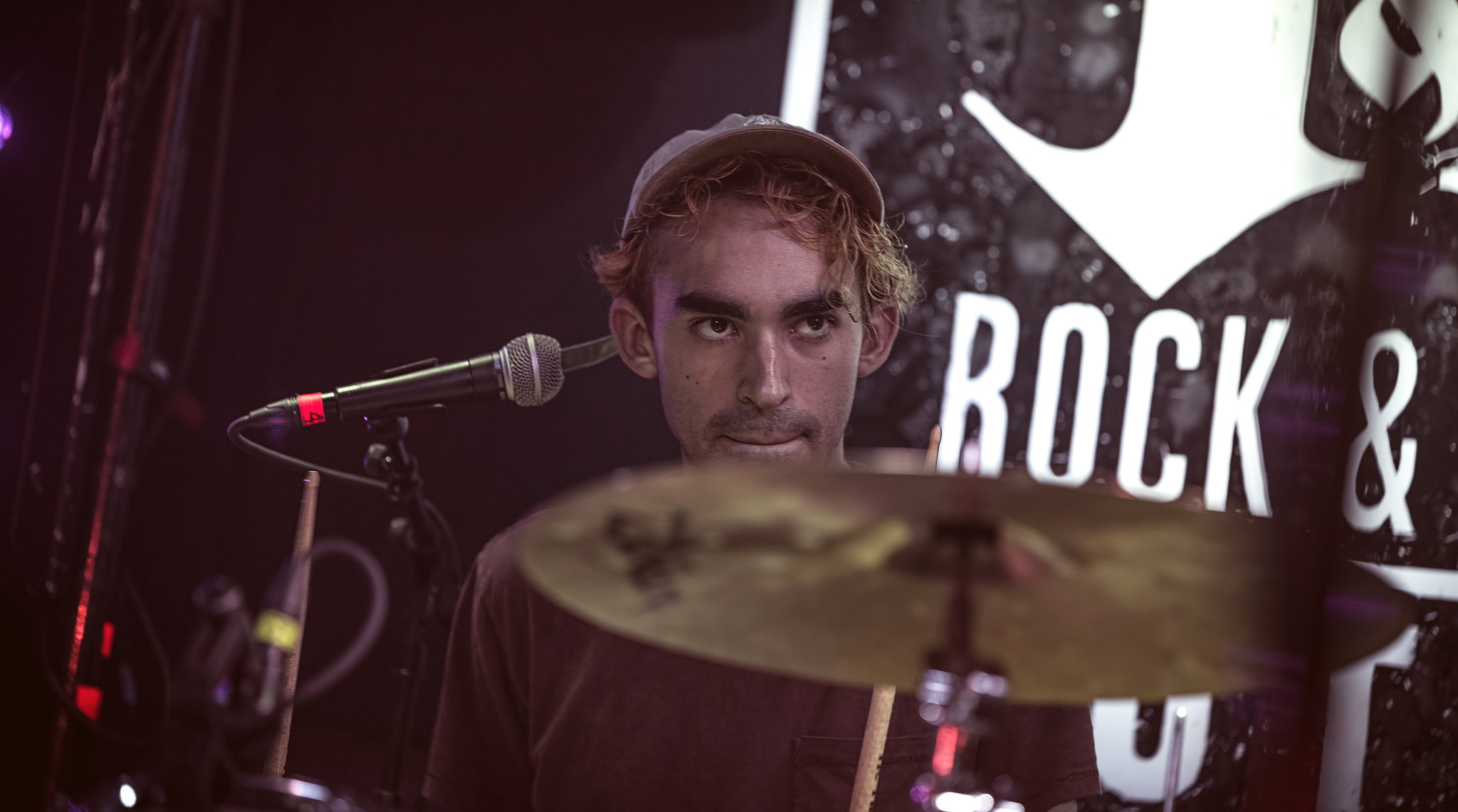 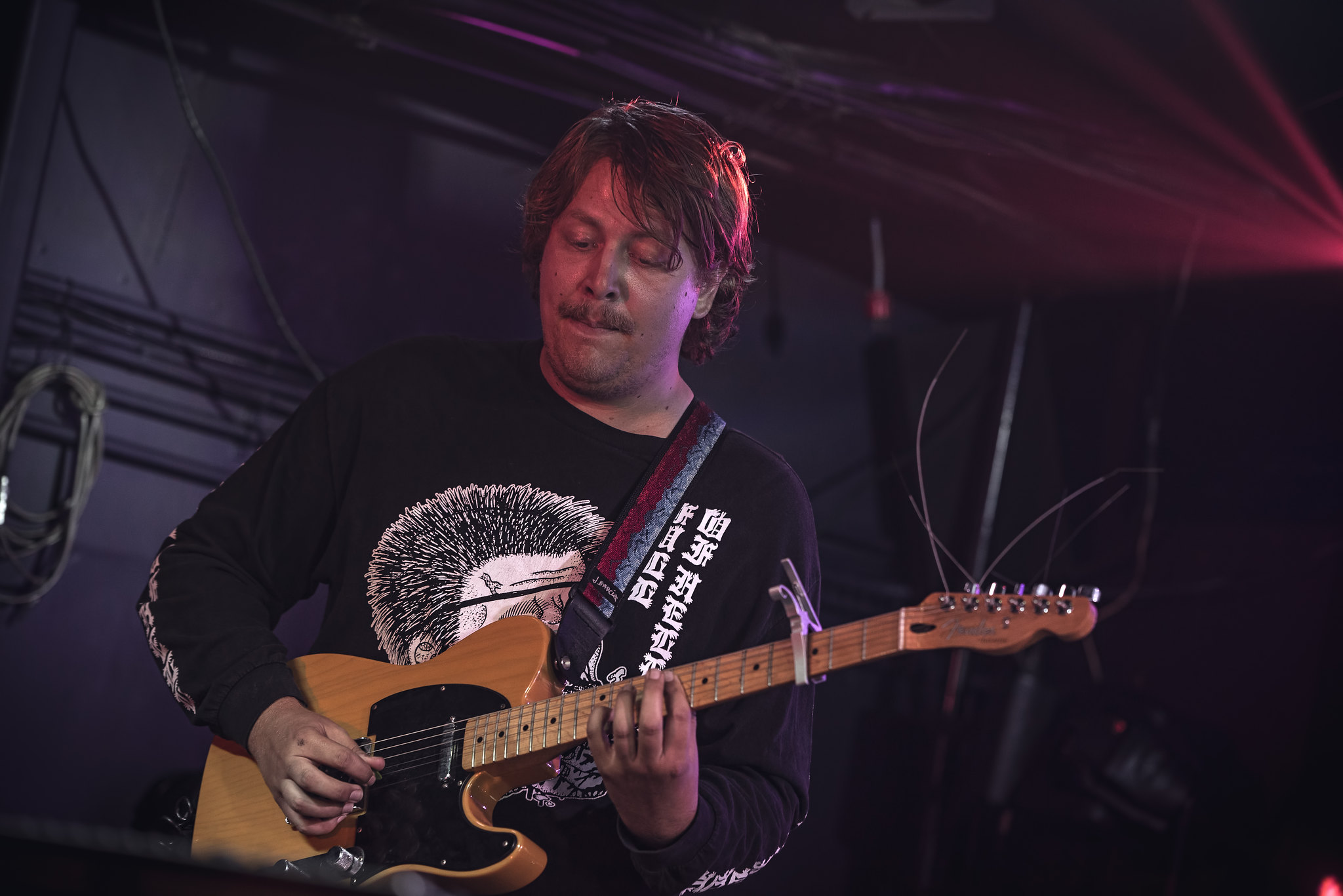 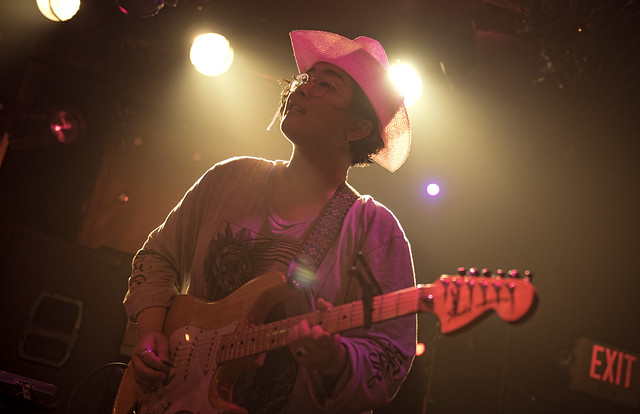 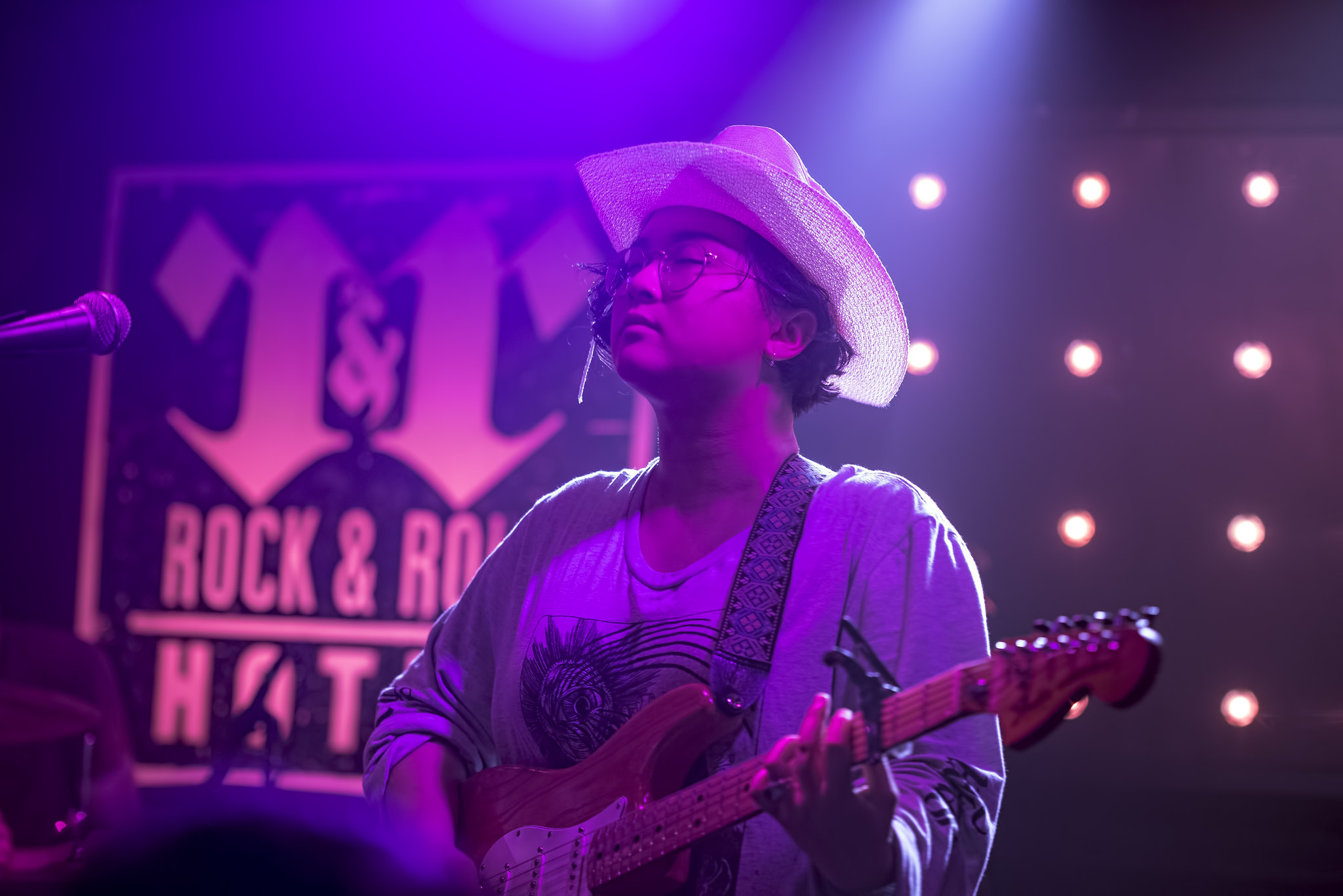 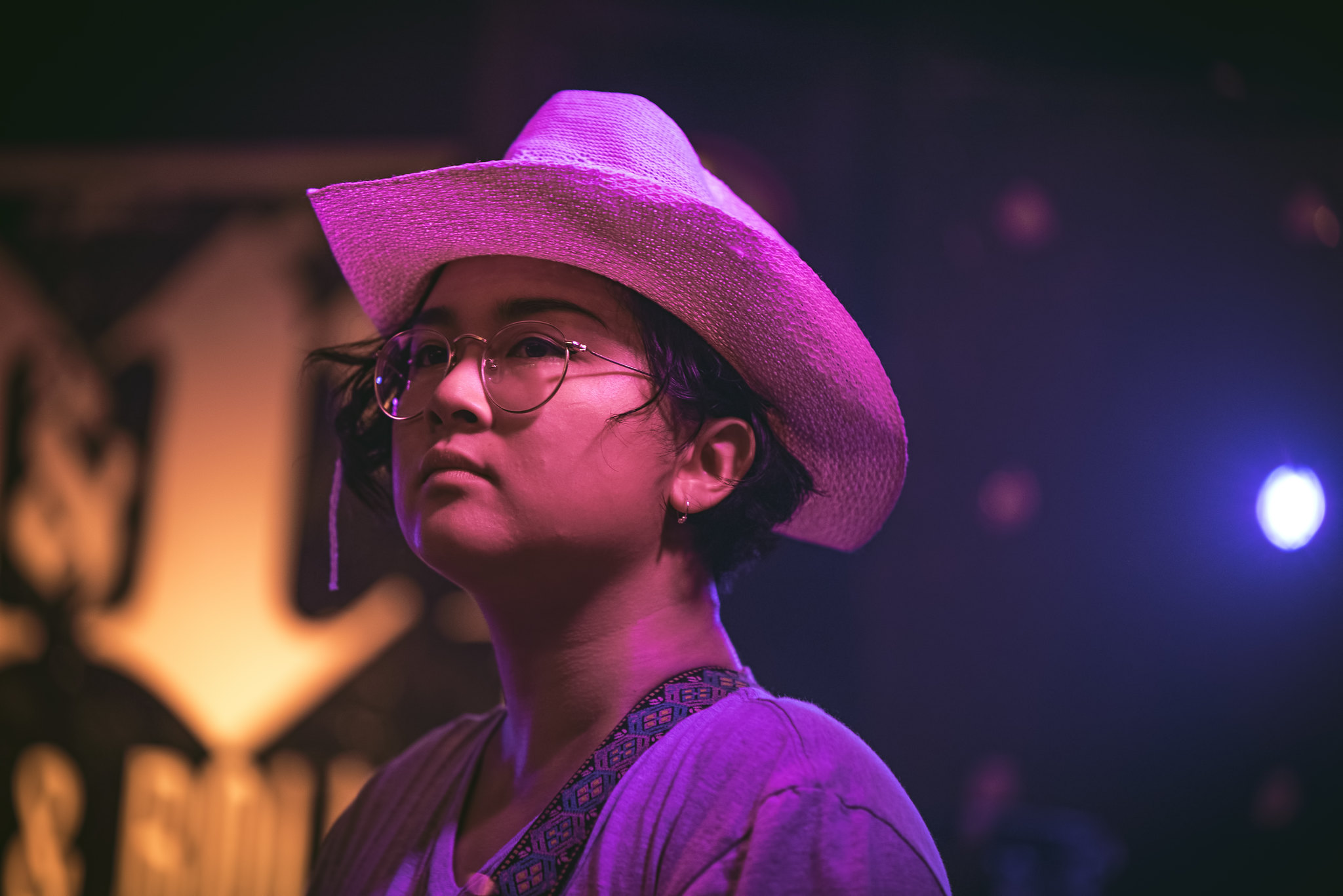 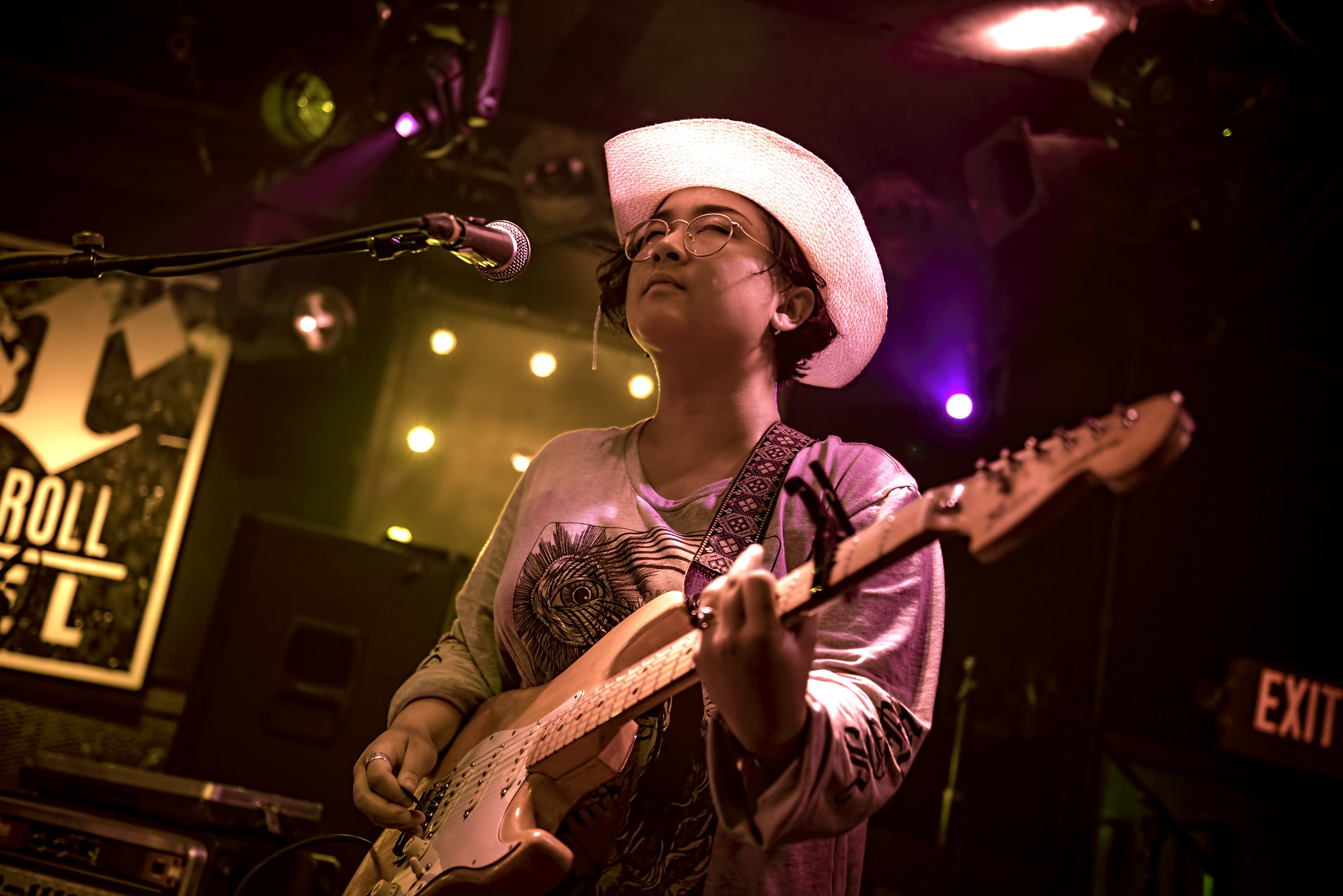 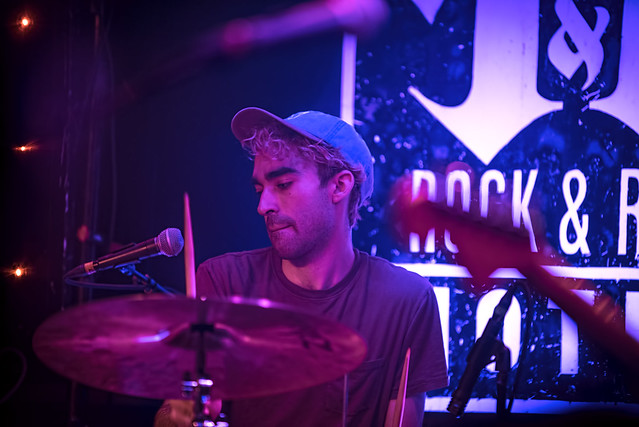 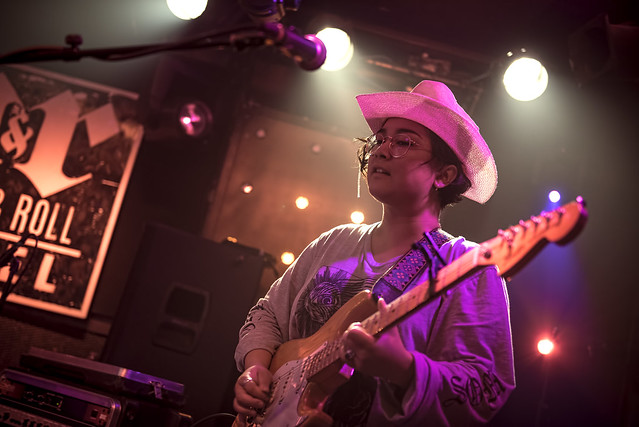 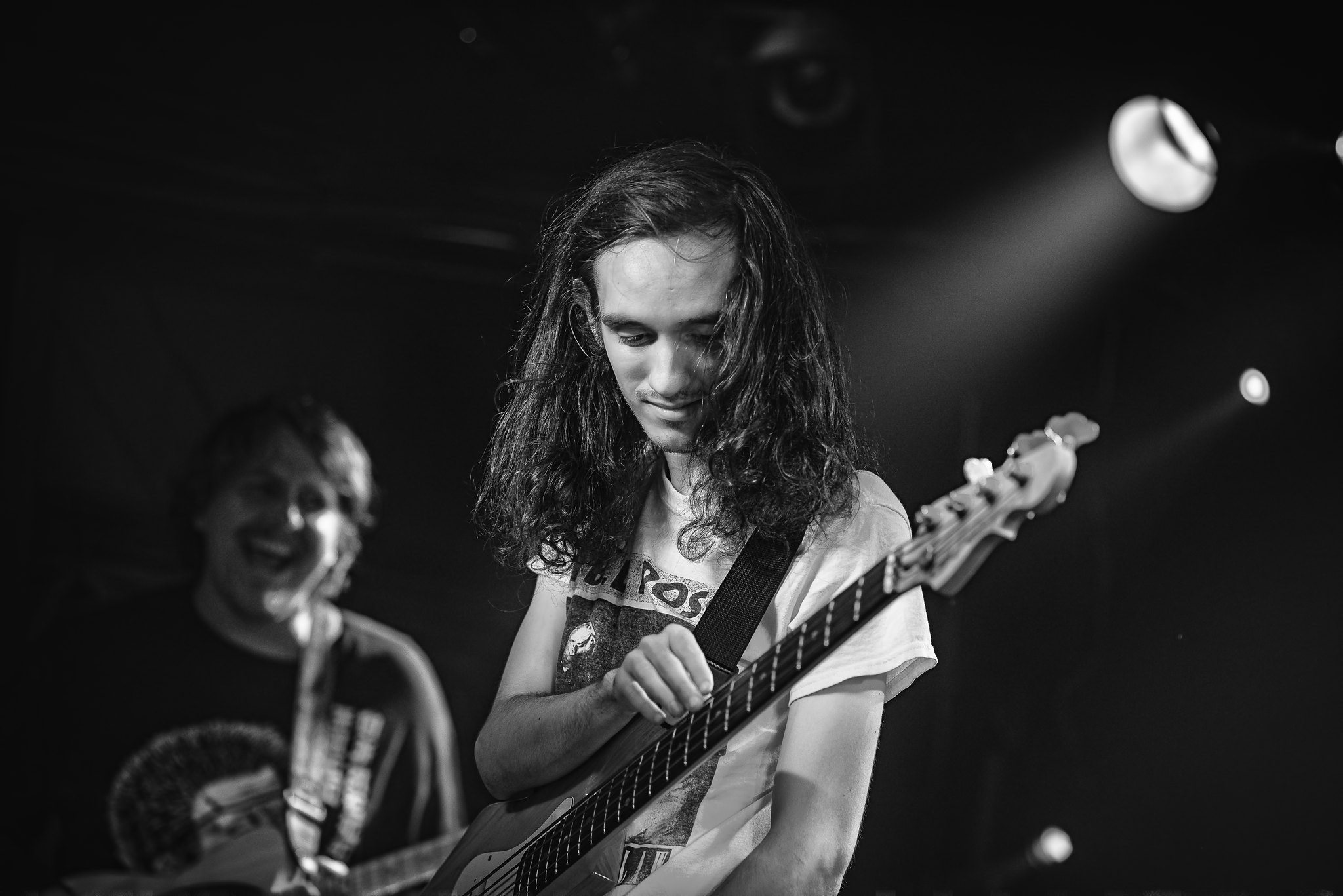 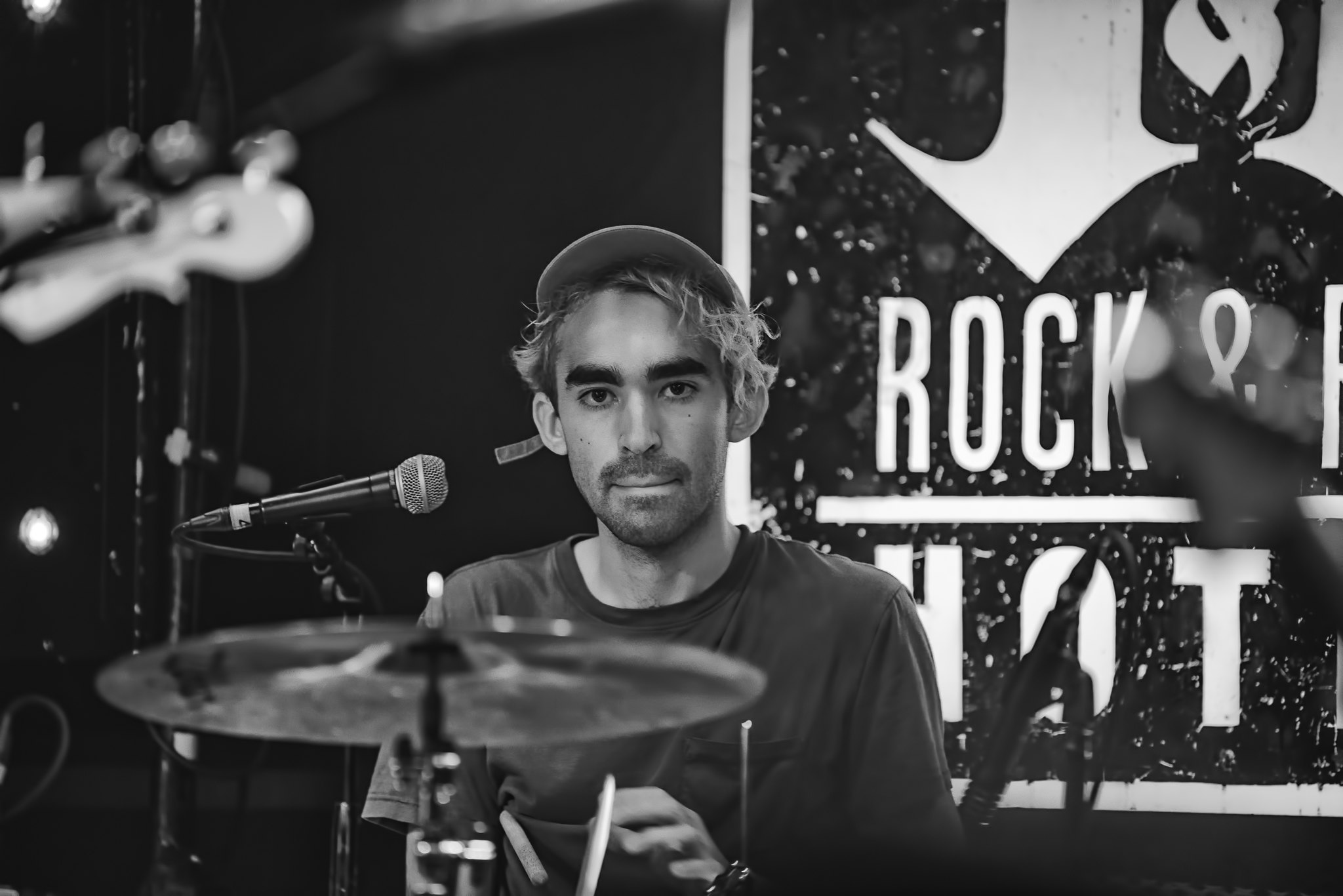 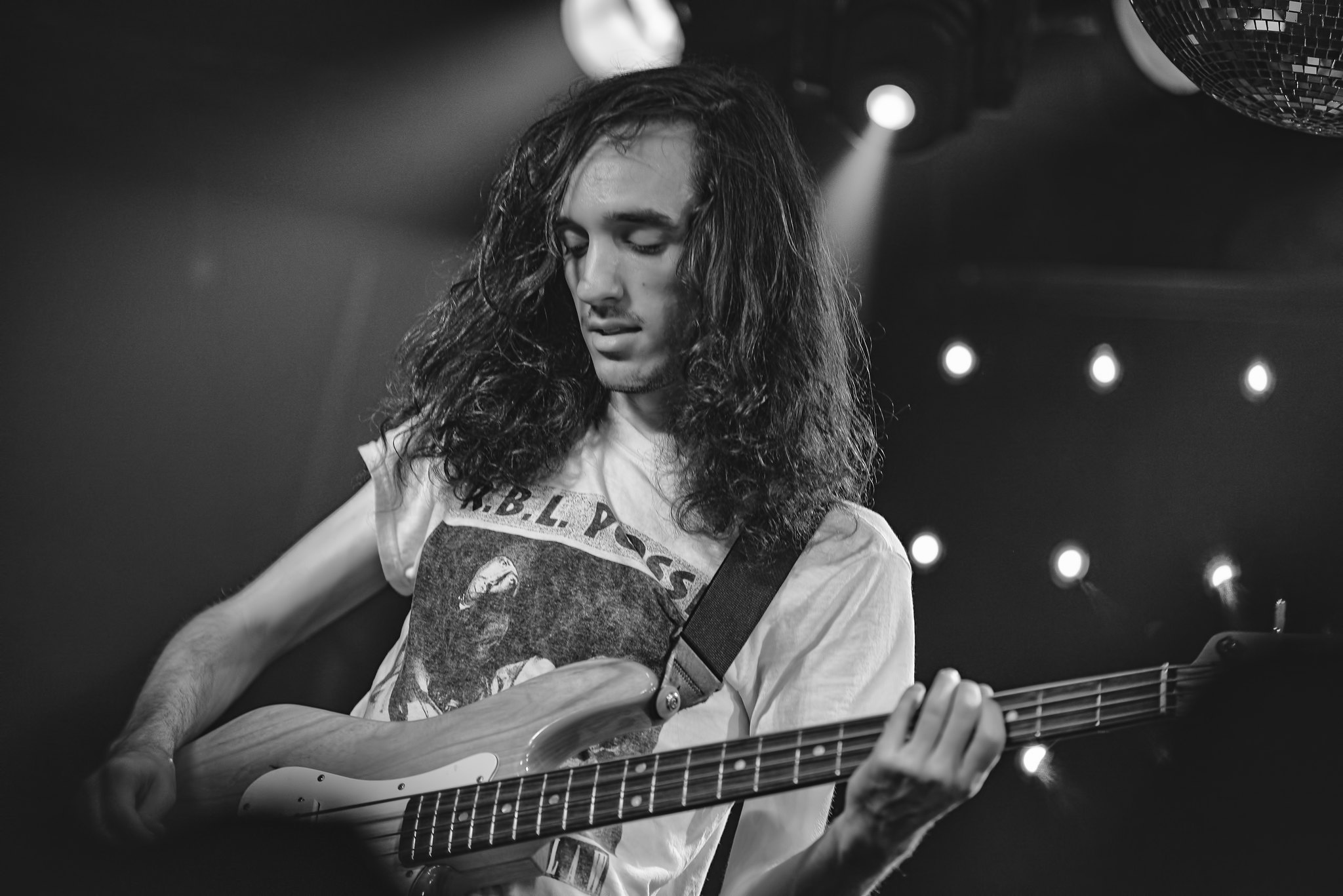 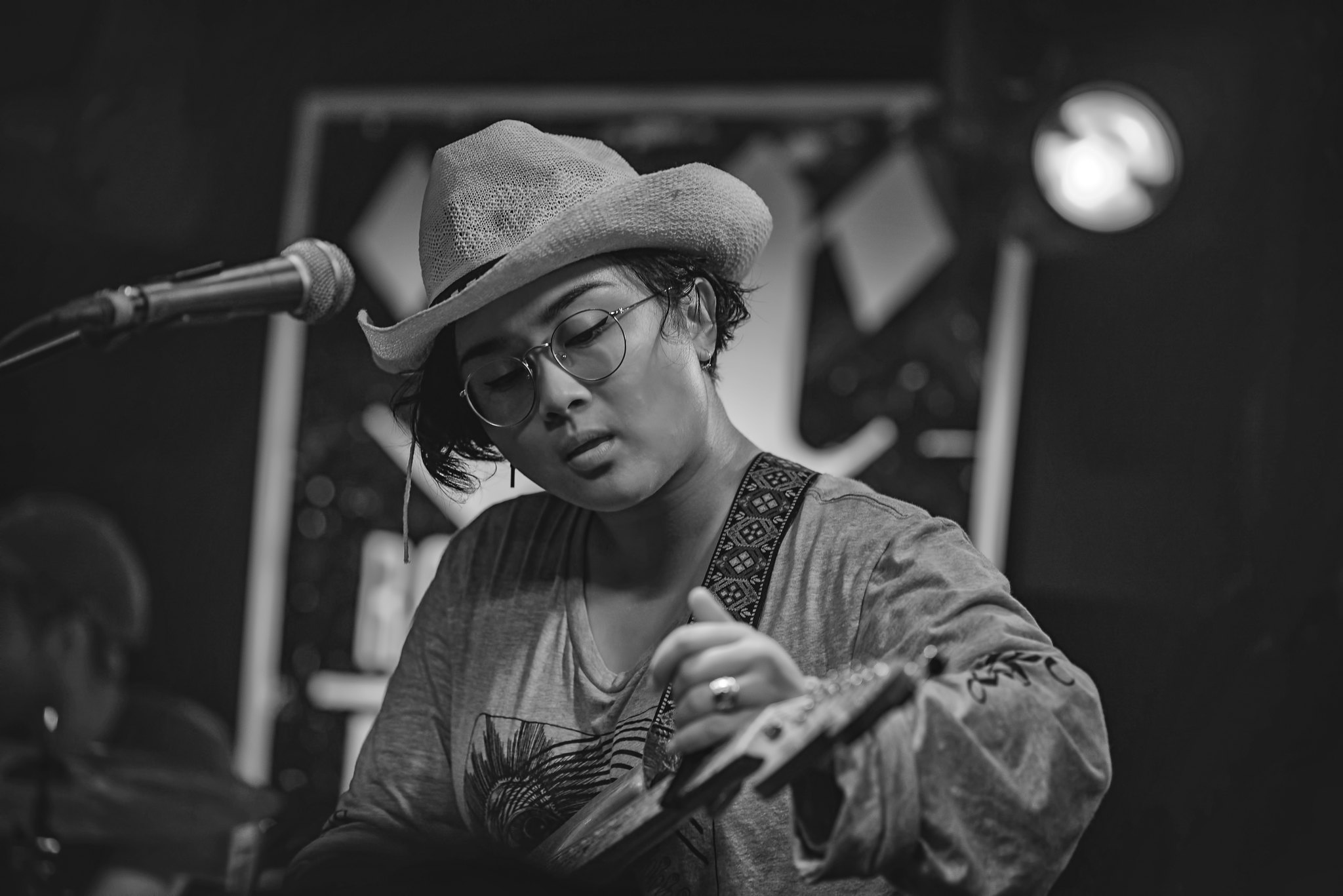