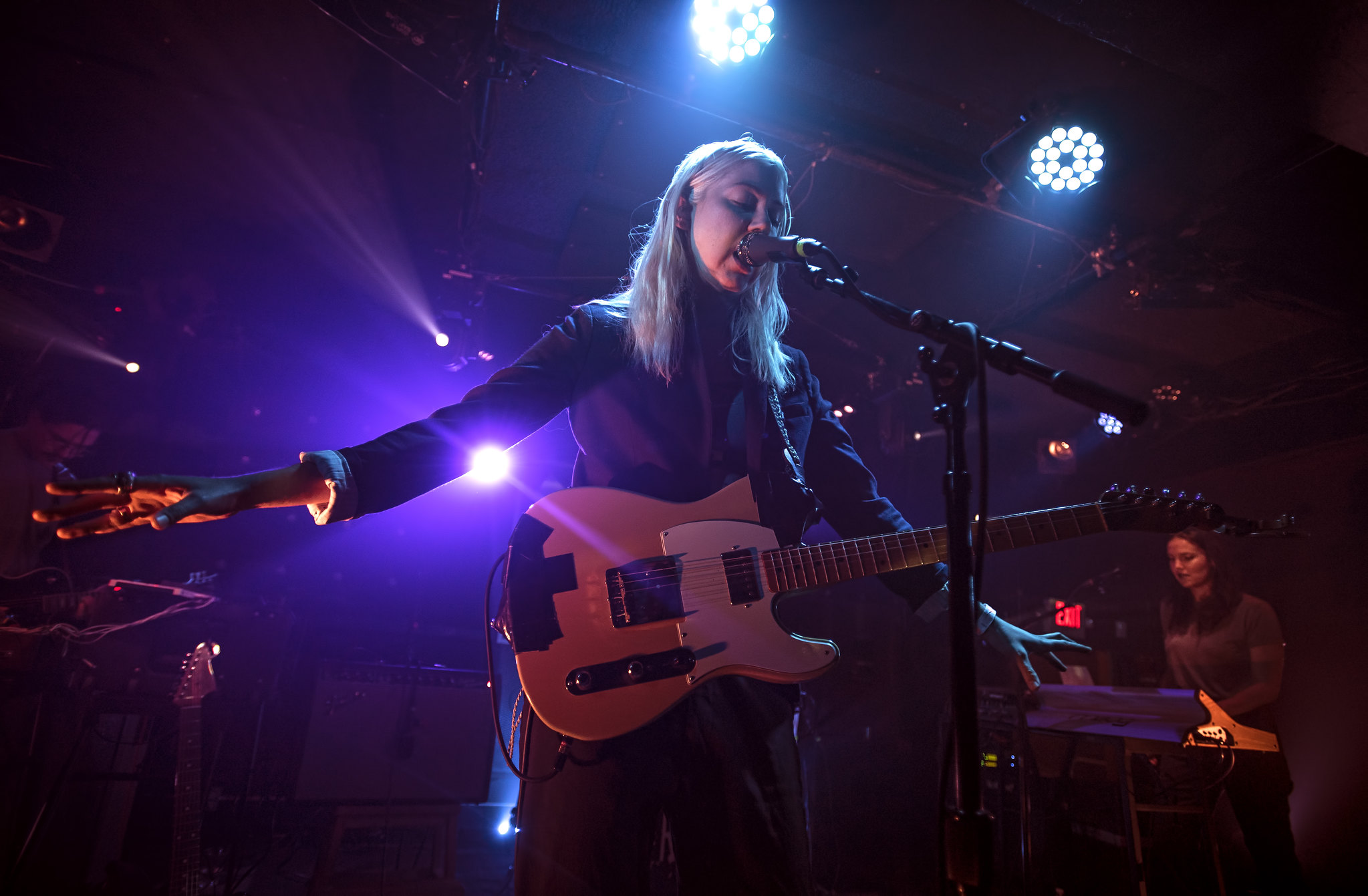 Torres brings power and truth to the Rock and Roll Hotel on Friday, Sept. 29, 2017. (Photo by David LaMason)

Mackenzie Scott is a powerful force. Her confessional lyrics seem magnified by the force of each performance, and on Friday night at the Rock and Roll Hotel it was no different –just as mesmerizing and just as strong as ever.

In fact, Three Futures, Mackenzie’s third LP released under the name Torres, from which many of the songs Friday were performed, may be the most focused album yet. These new songs (this show shared the release date of the new album) were sung with a confidence that matched that focus.

Although Mackenzie always delivered lines with conviction, on songs like “Righteous Woman,” it felt like she was comfortable in her skin. She delivered lines like, “Next time you’re in the city, should you decide to call me, remember that I am dealing with a flesh that’s far too willing.” 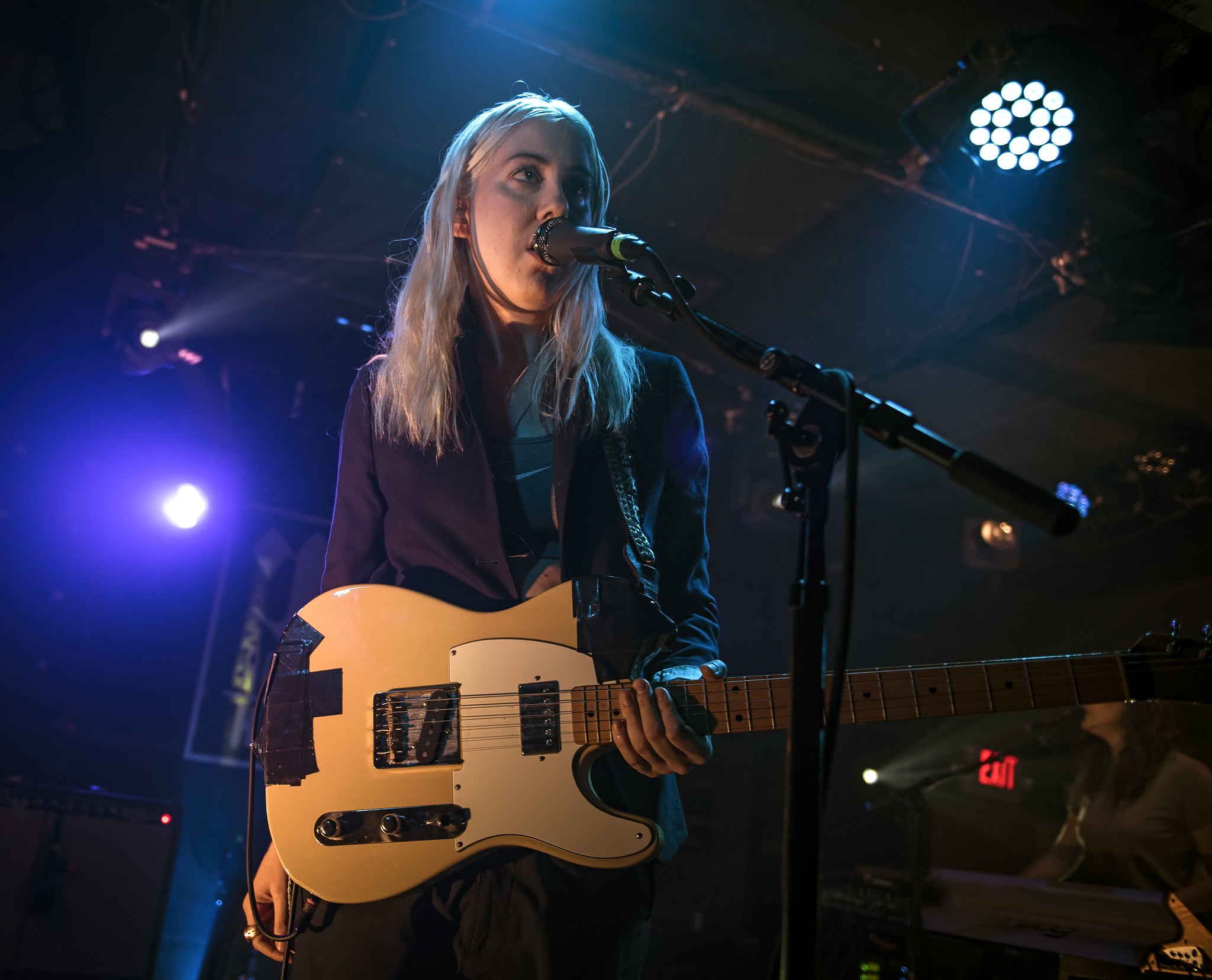 Torres took the stage to a packed crowd and, barring some electrical issues with her guitar at the beginning of her set, Mackenzie was focused as she exercised demons from her taped up yellow telecaster. The band started with “Tongue Slap Your Brains Out,” the opening tune from the new LP, clearly a favorite with this packed room. The songs were as pointed as they were poetic, creating images that complemented the music. Take, for example, the lines from Concrete Ganesha:

It’s that combination that drew in the crowd as many sang along, even though the record was just released that day. And as we stood requesting more, Mackenzie and bandmates Cameron Kapoor (guitar), Erin Manning (keys/vocals), and Dominic Cipolla (drums) strode back to the stage for the encore. Mackenzie sheepishly said, “This is a bit unrehearsed” — and the band edged into the blistering rocker “Strange Hellos” off Sprinter, perfectly capping off an amazing performance. 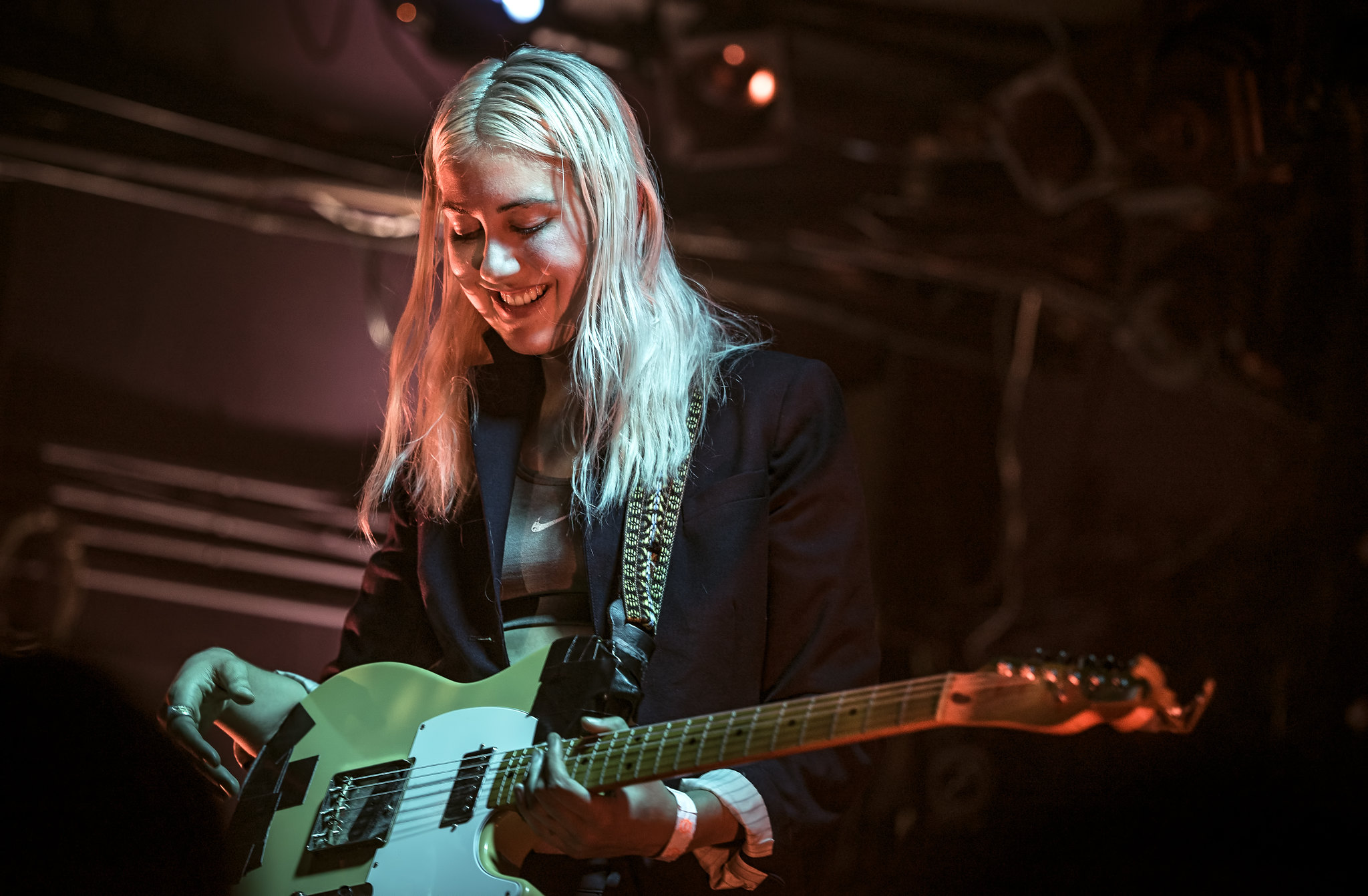 Watch the official music video for “Helen in the Woods,” from Three Futures (4AD) by Torres on YouTube:

Torres is on tour now! Definitely catch them here.

Here are some photos of Torres performing at the Rock and Roll Hotel on Friday, Sept. 29, 2017. All photos copyright and courtesy of David LaMason. 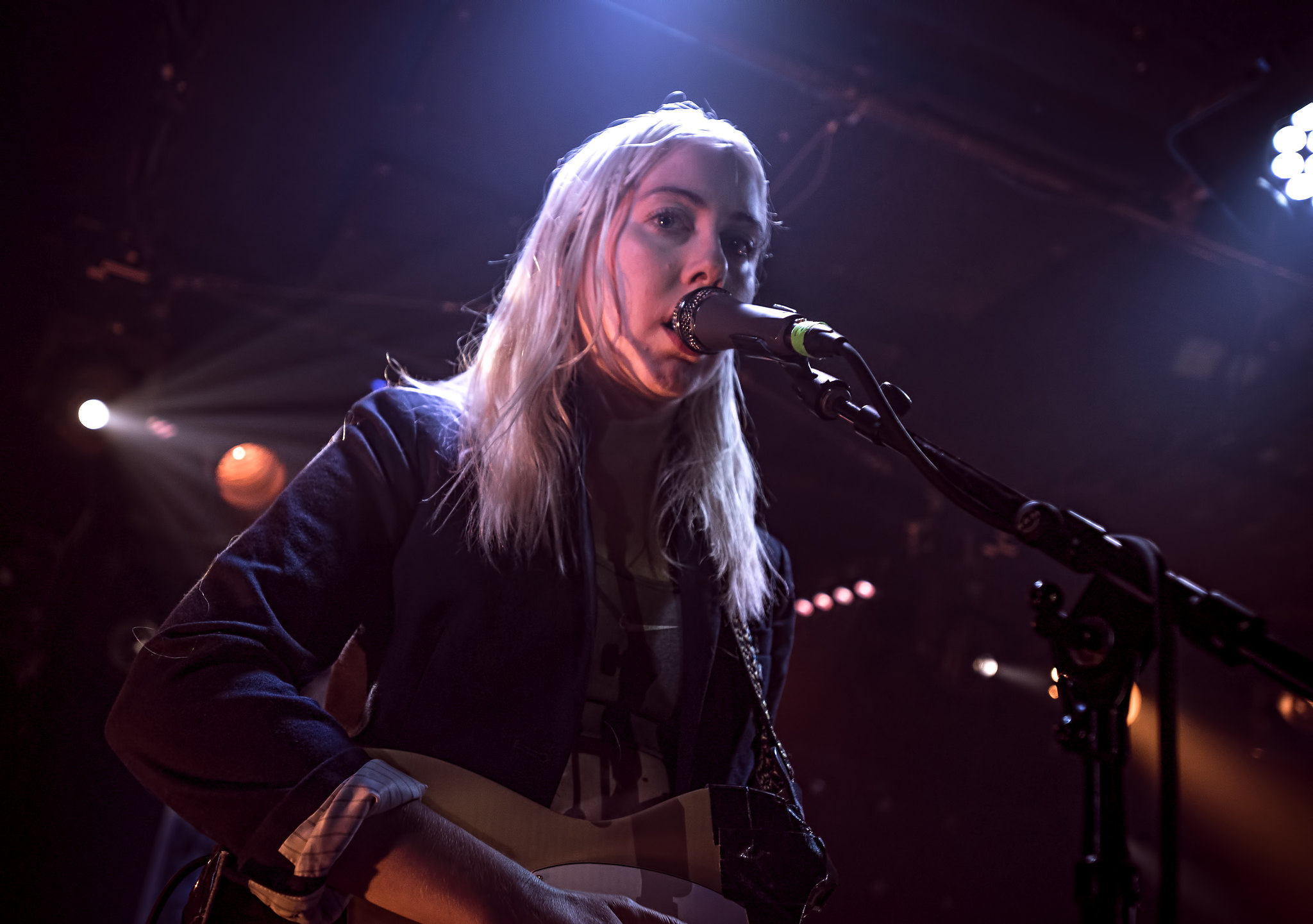 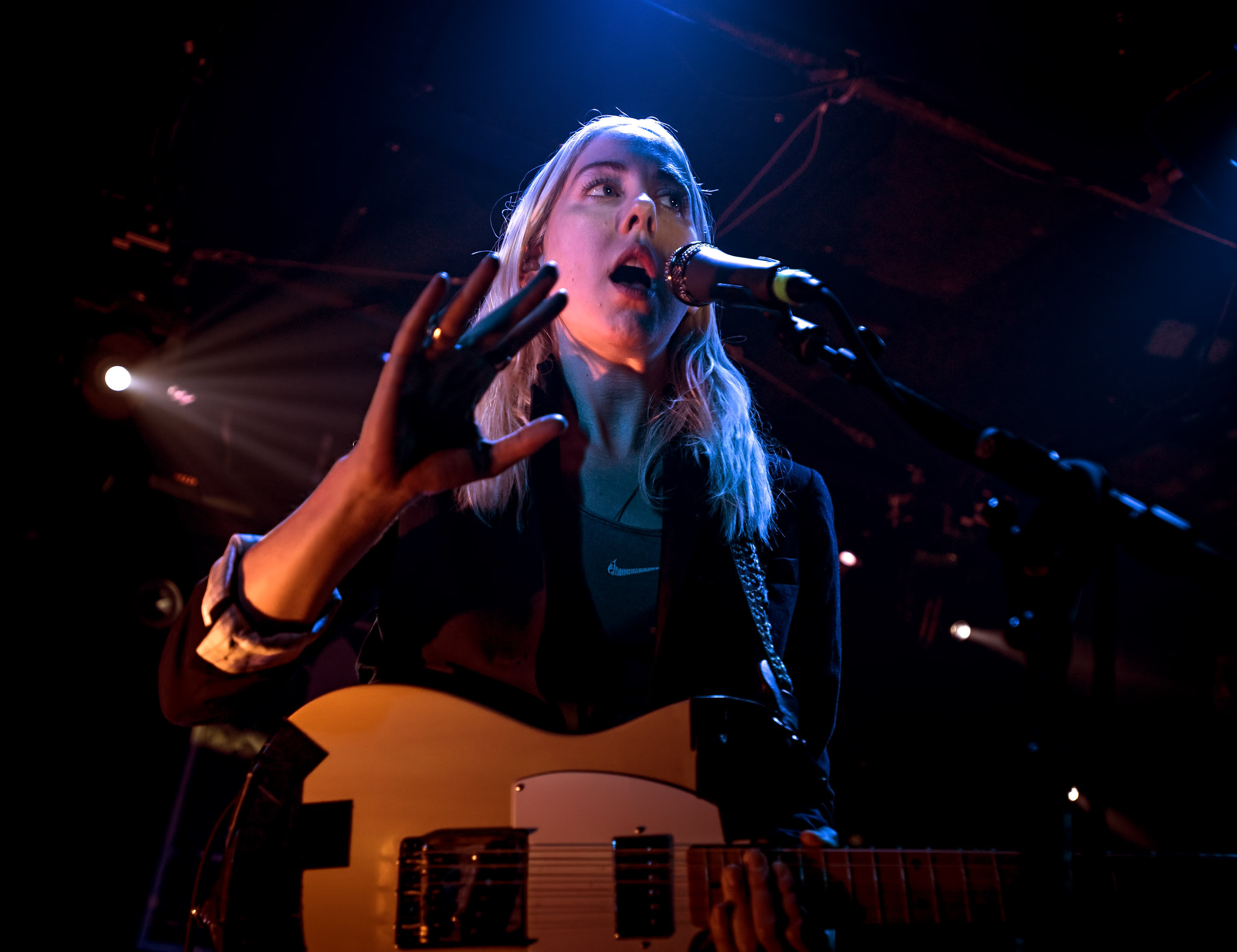 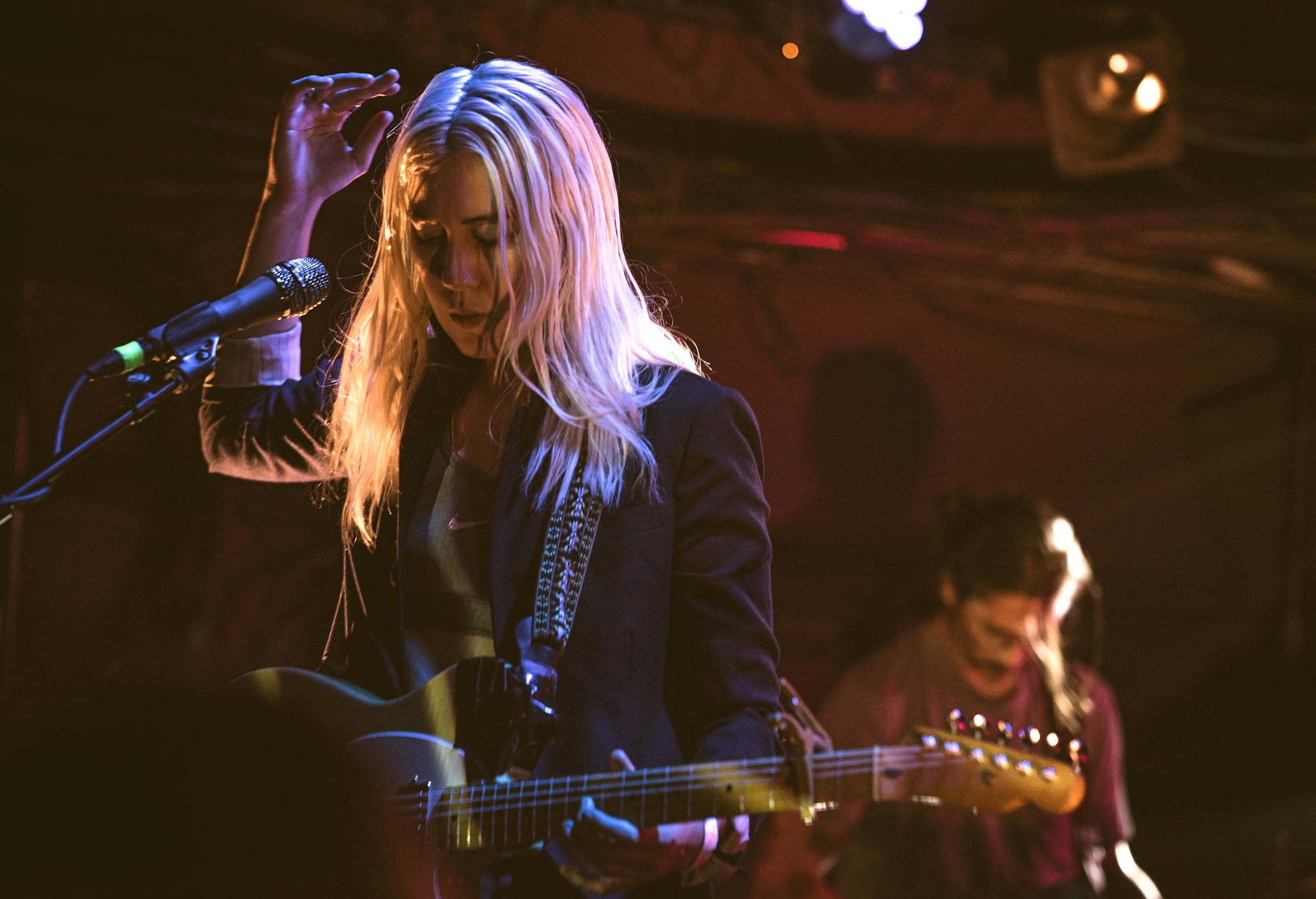 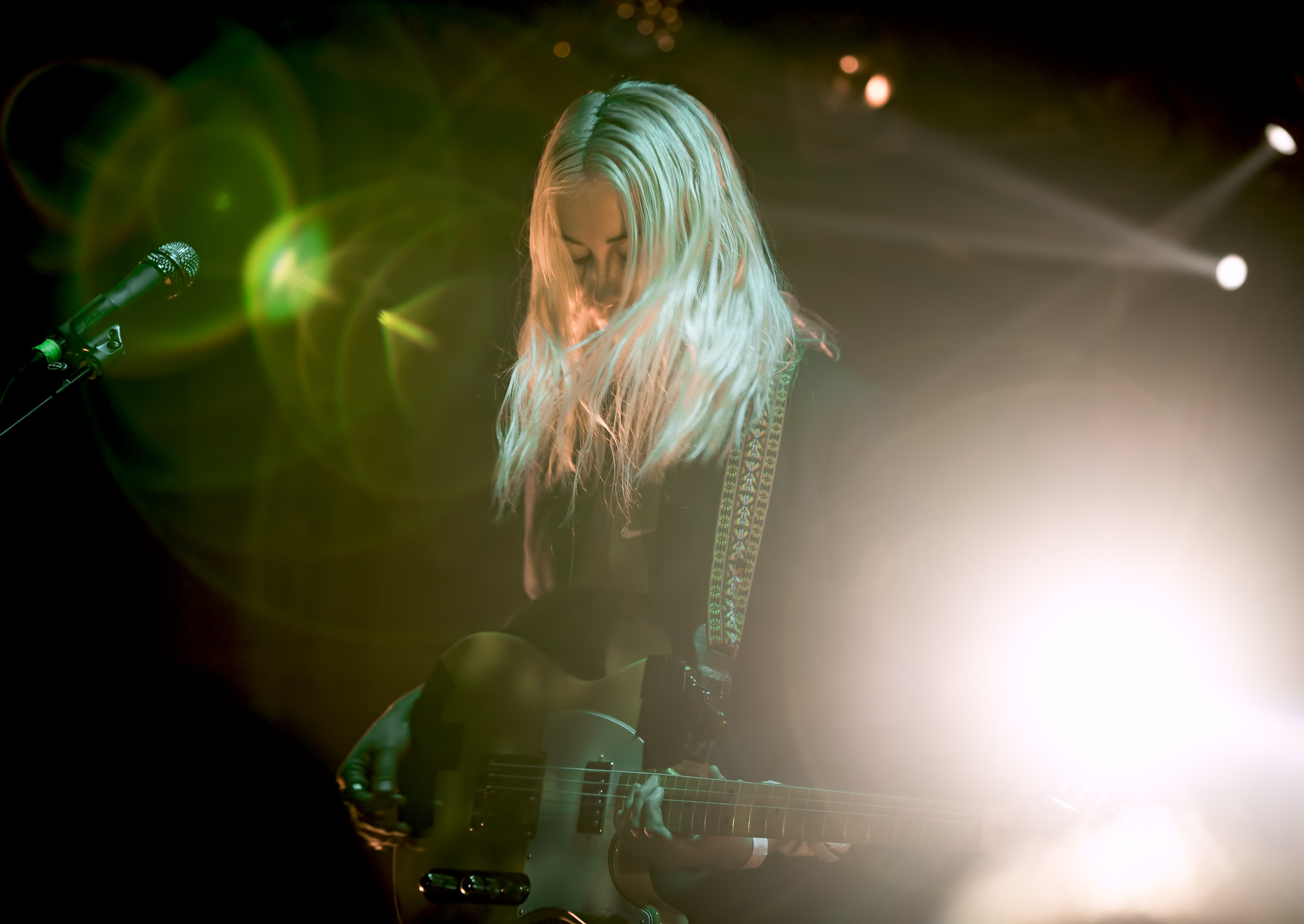 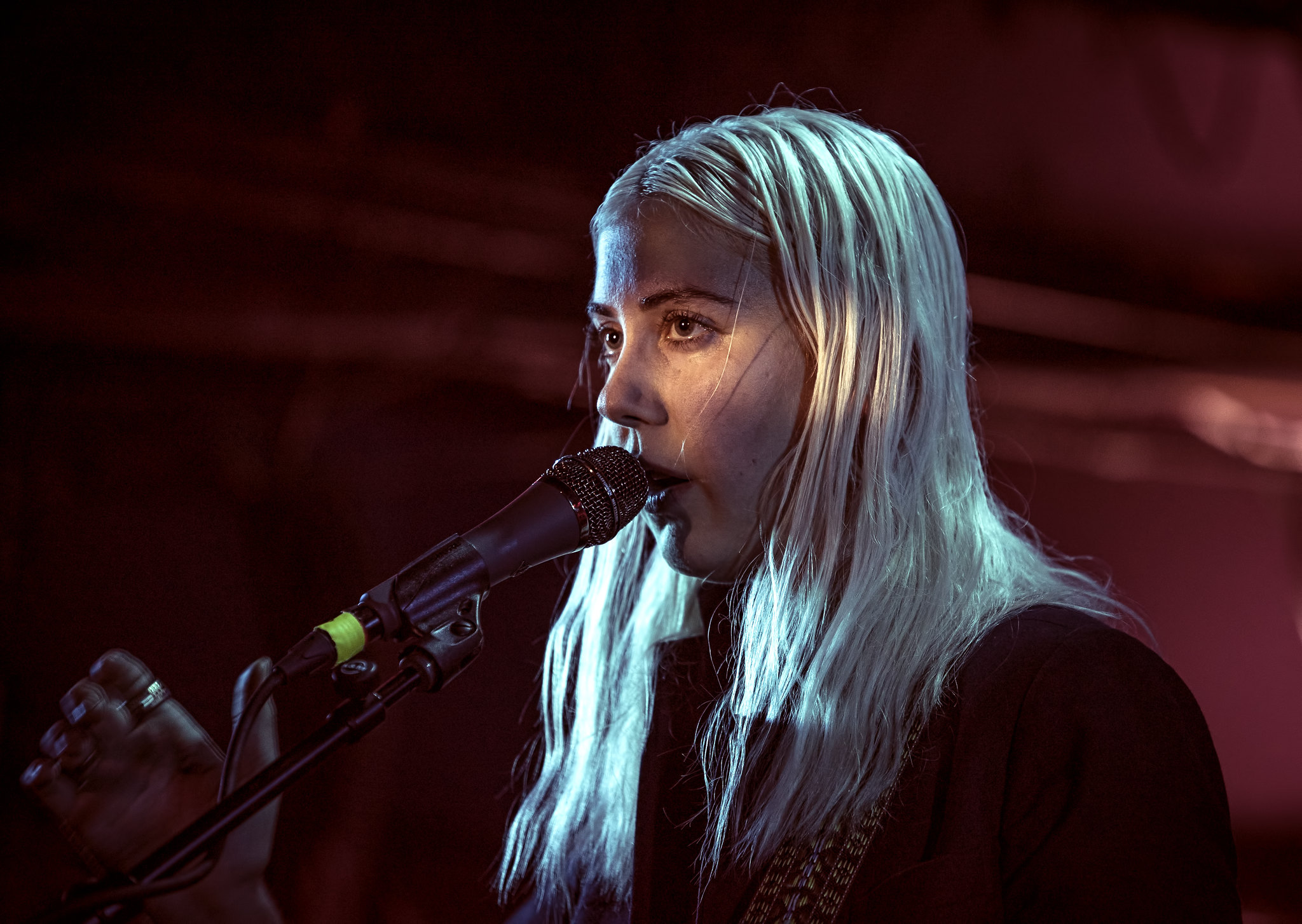 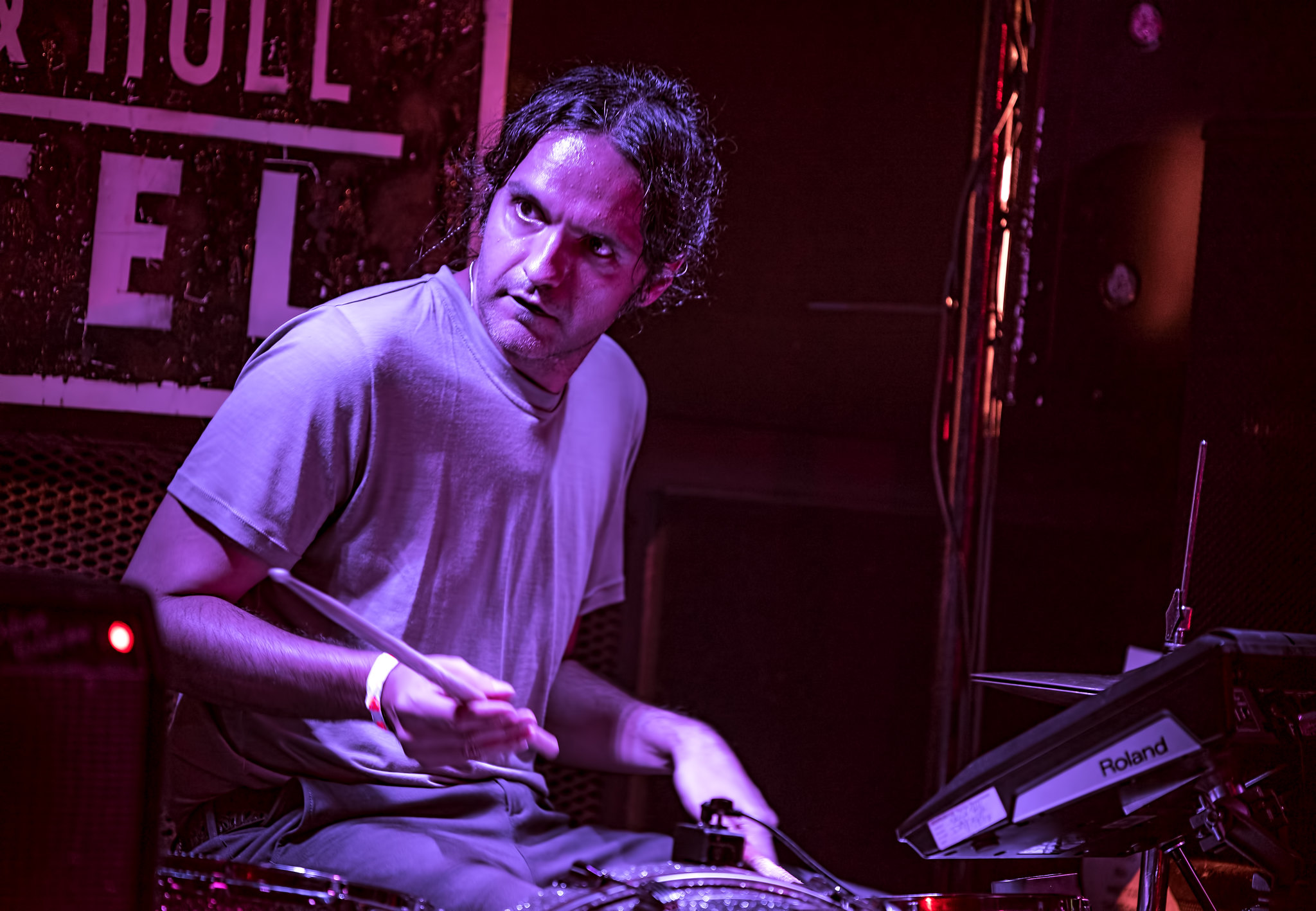 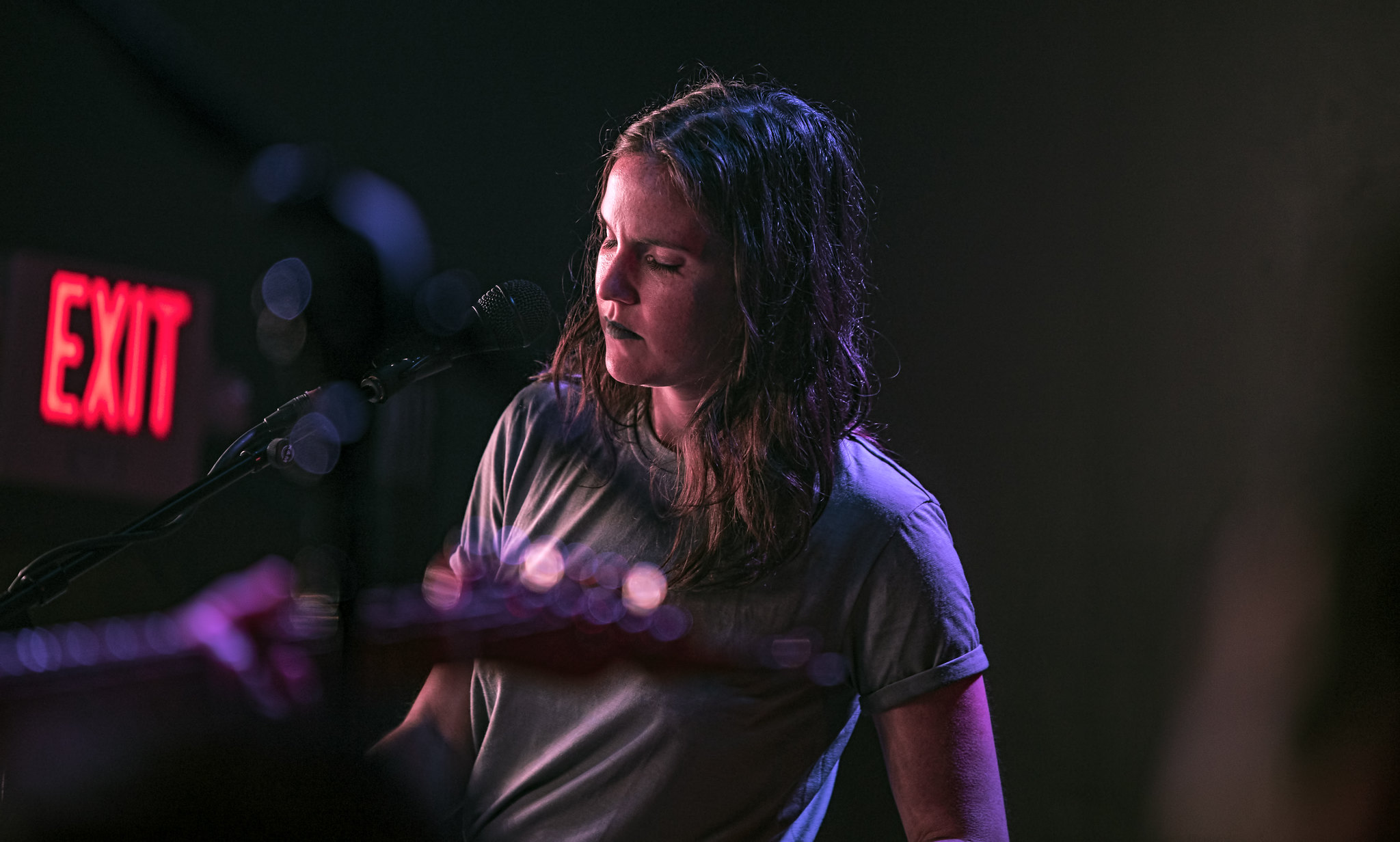 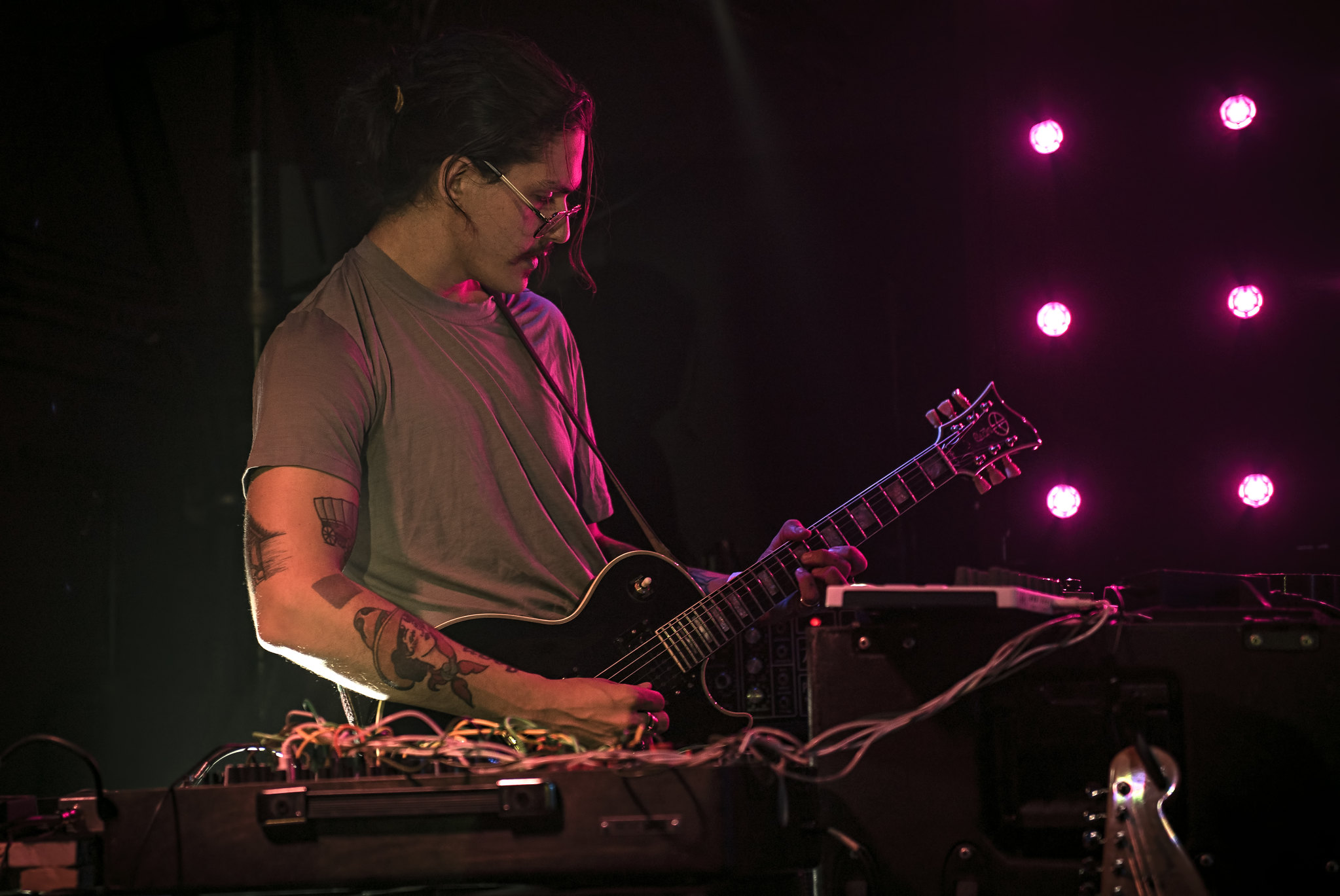 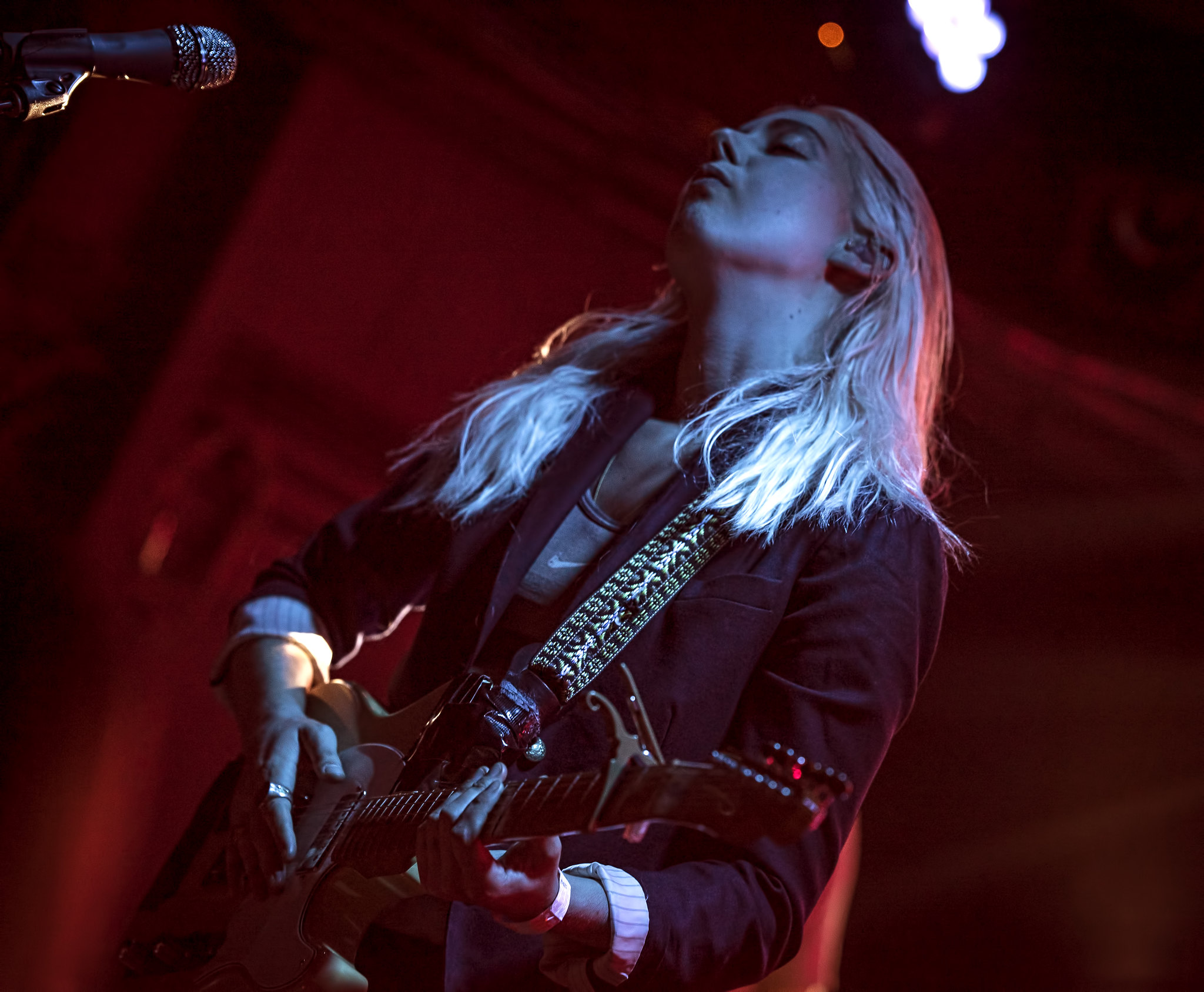 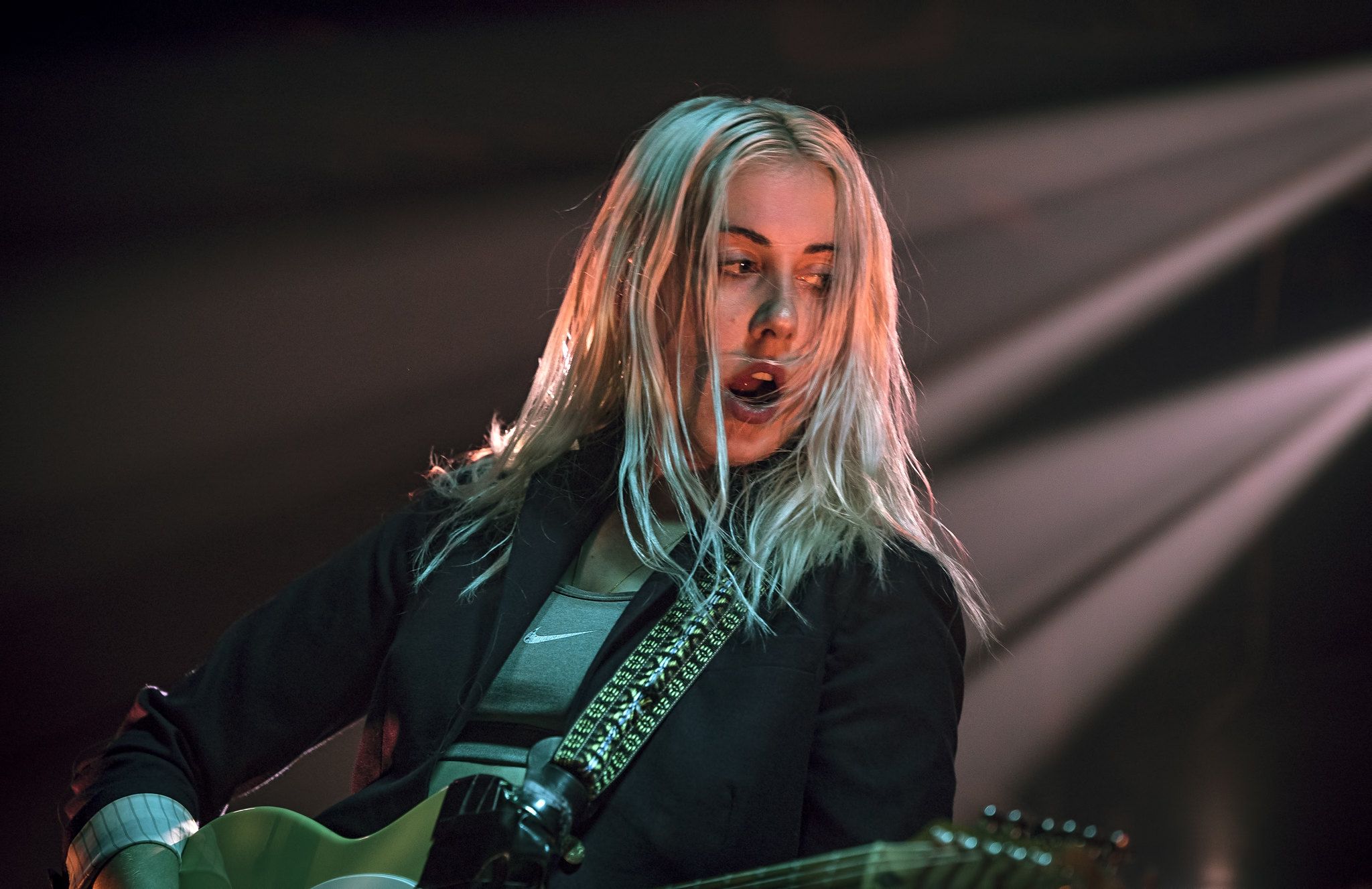 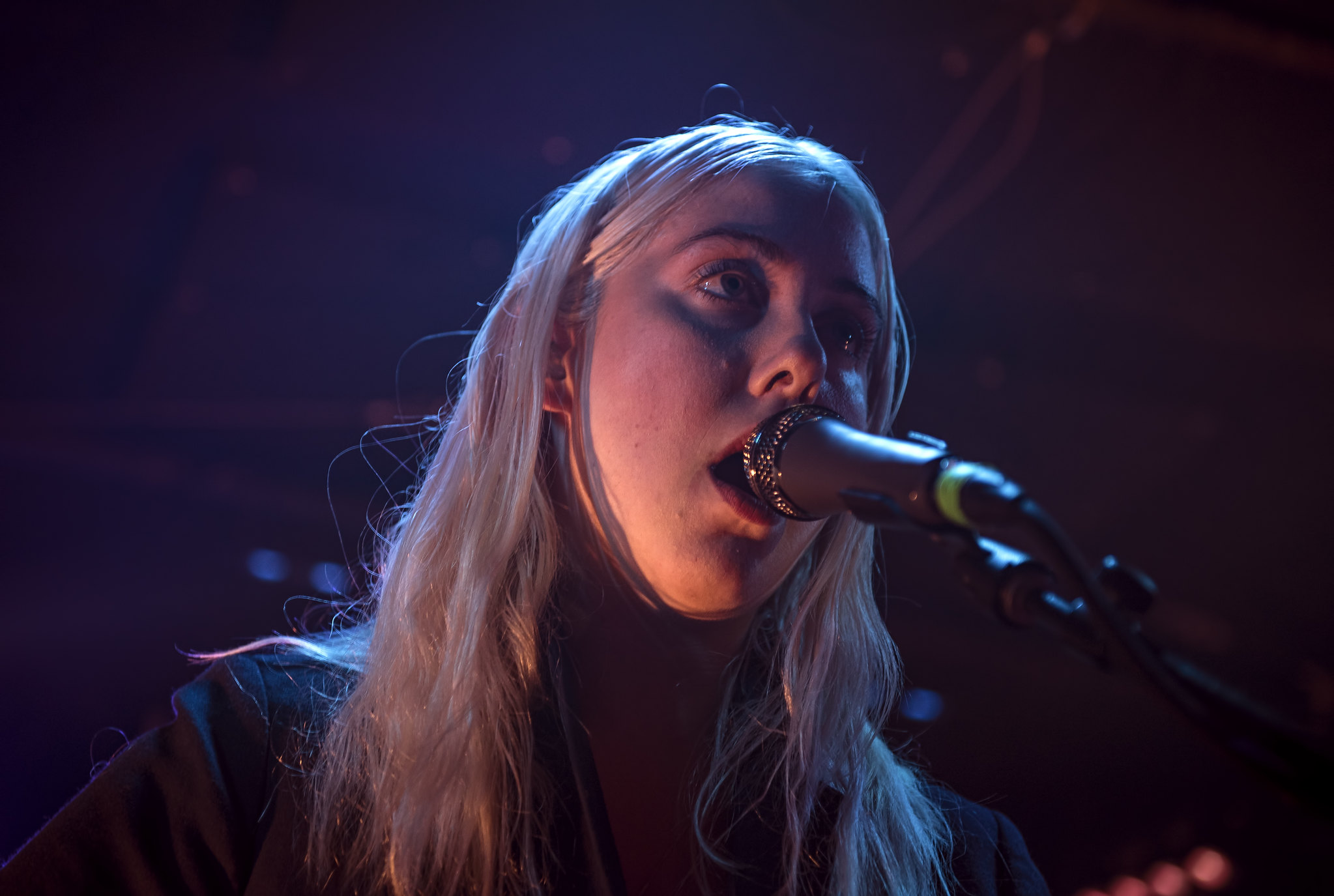 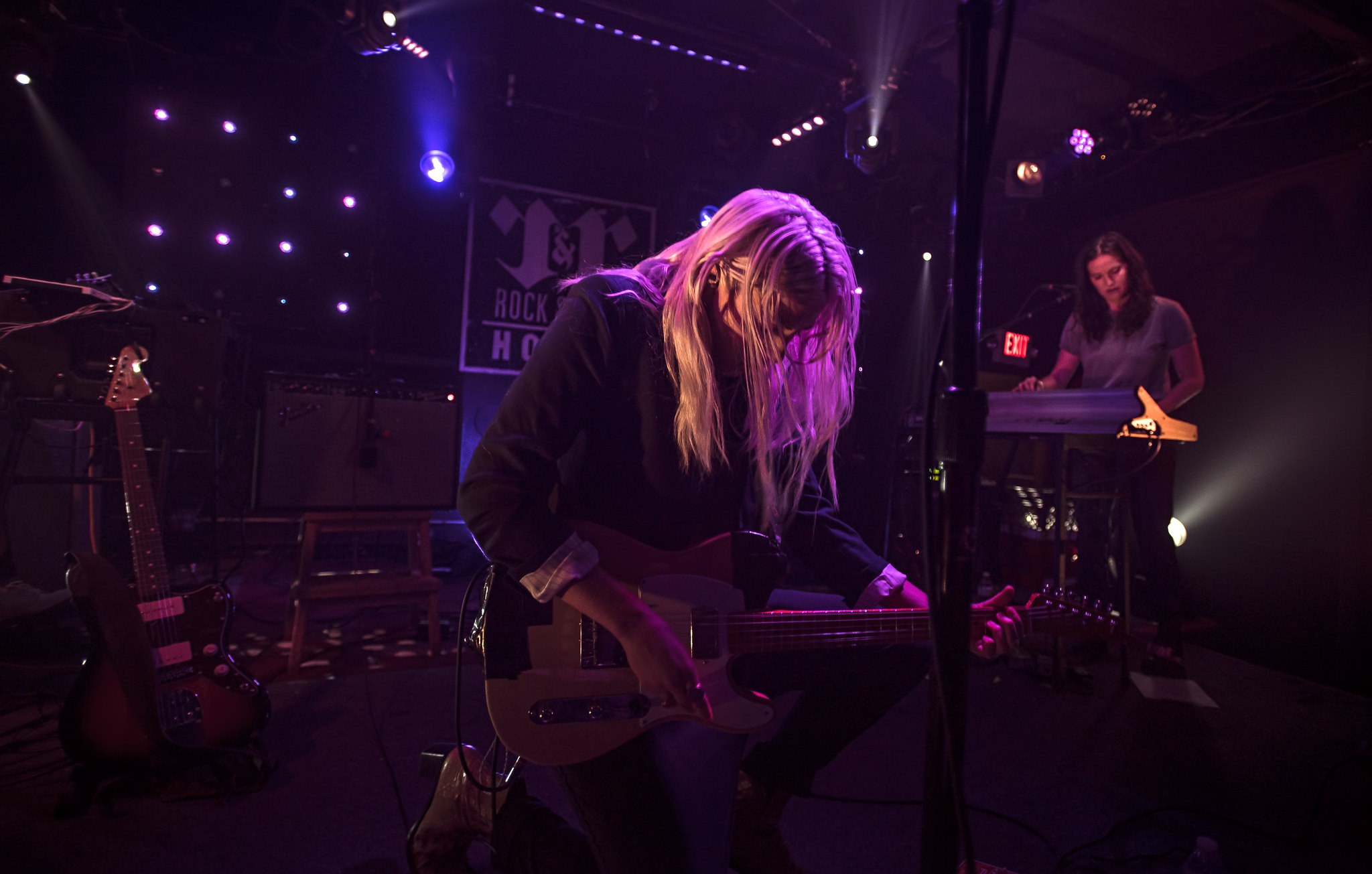 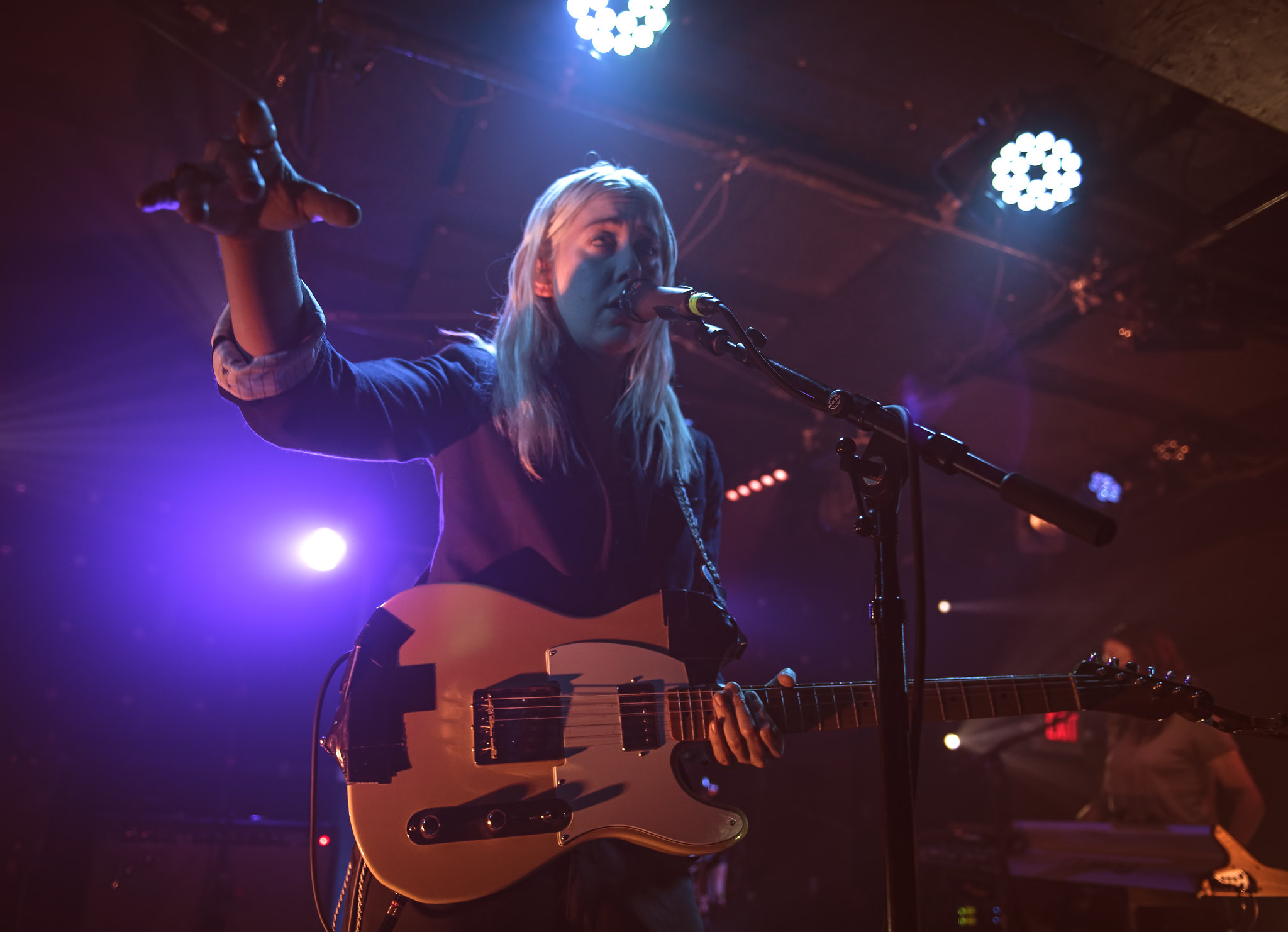 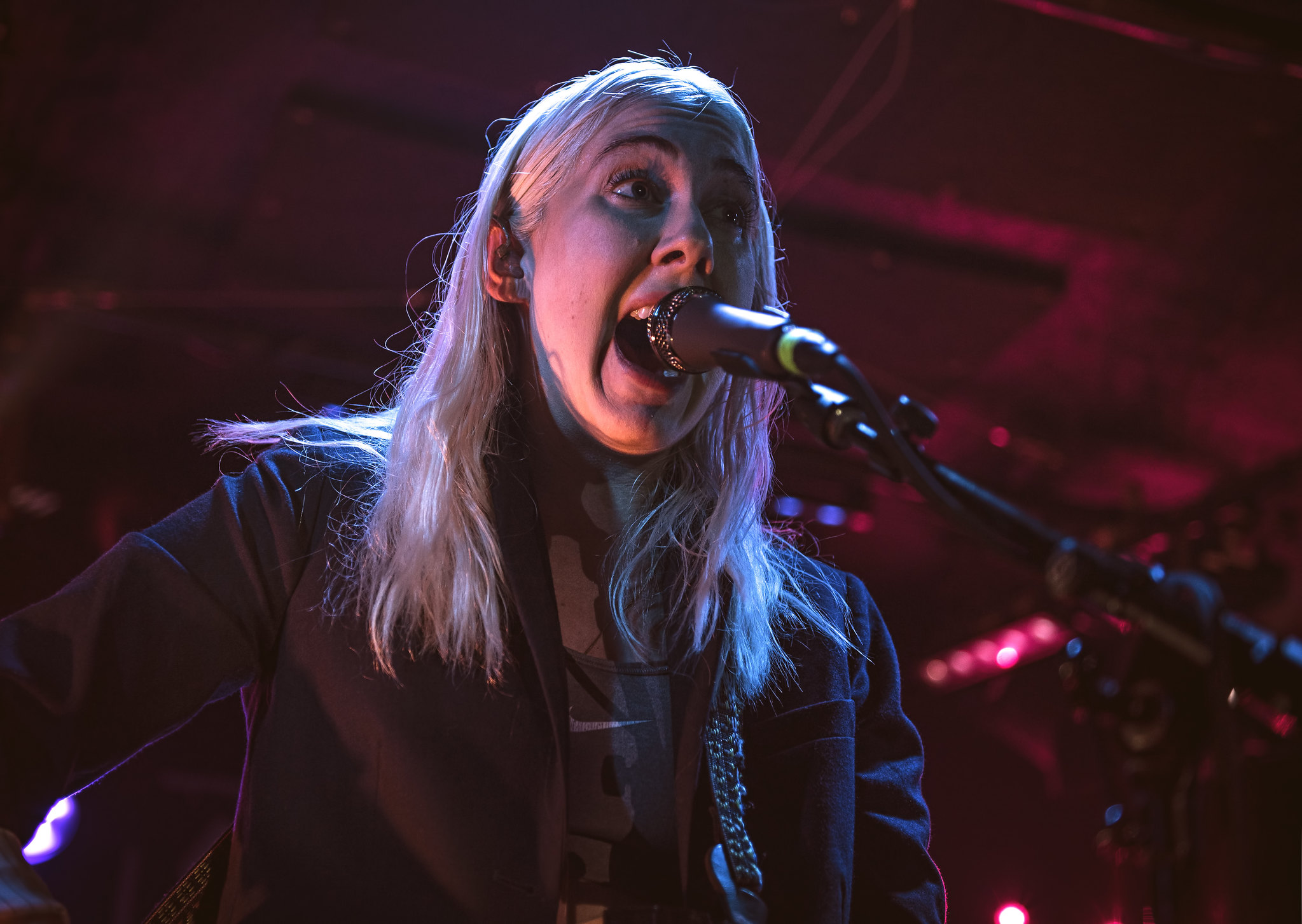 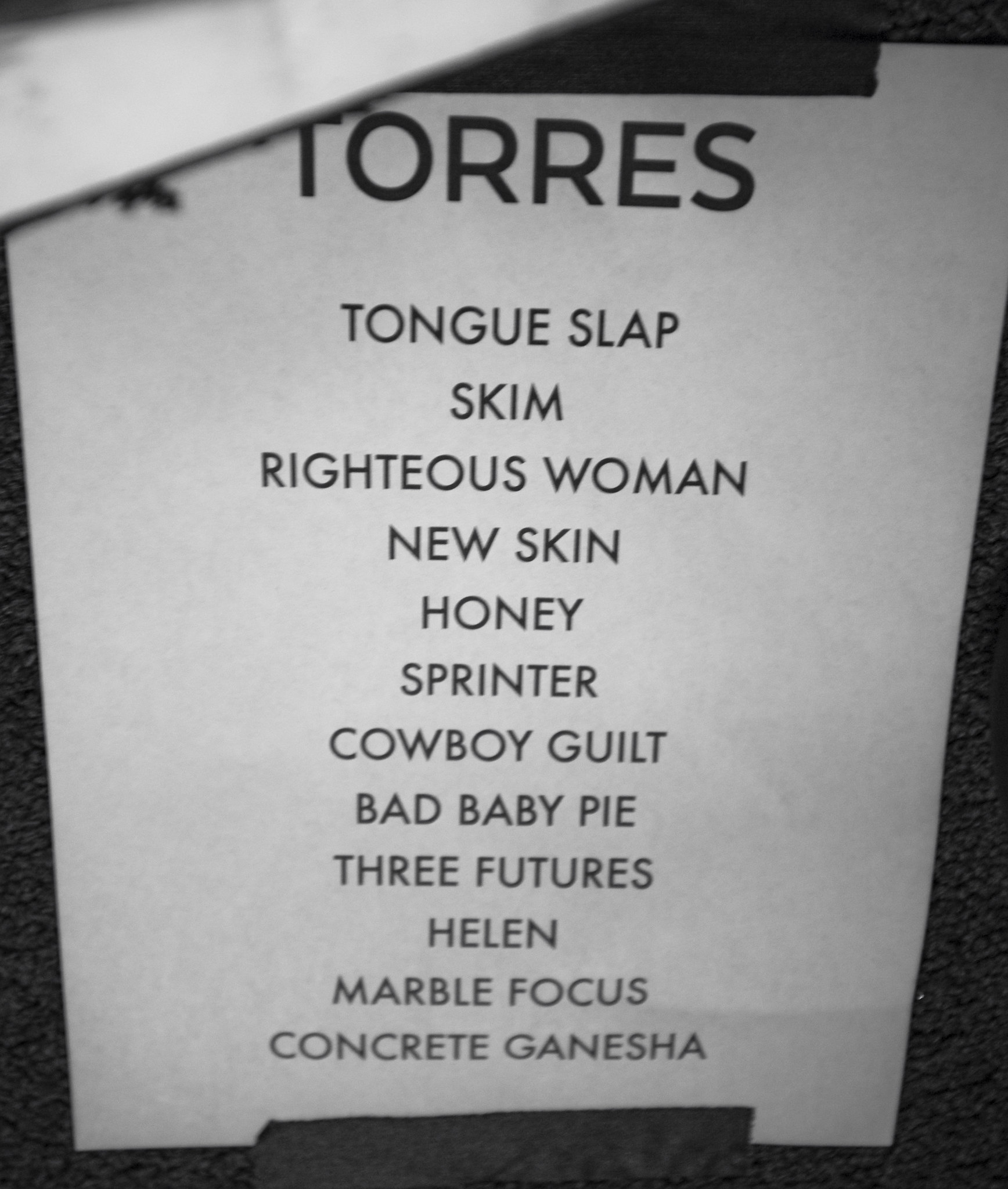